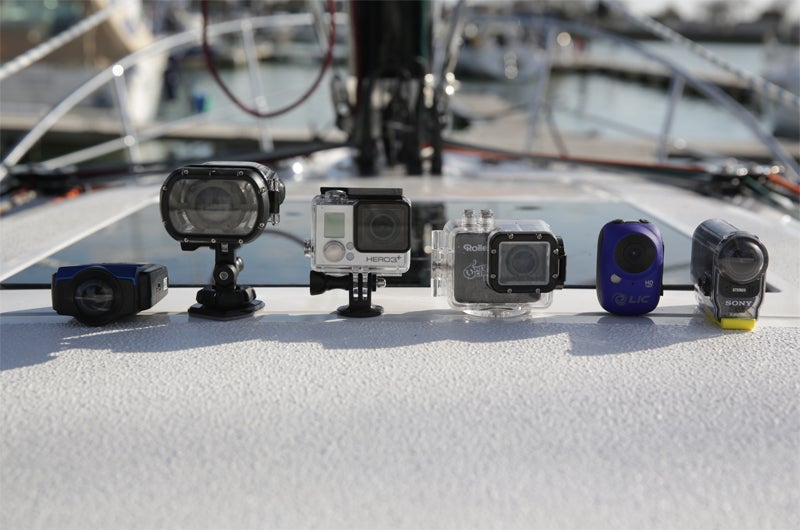 This test has brought together an impressive bunch of action cameras ranging from £134 to £288 and clearly highlights you get what you pay for when it comes to quality.

Instead of being tempted by a budget model and risking failure – something we experienced with the Liquid Image Ego – it’s worth spending a bit more to get the best and in return you’ll be rewarded with excellent results.

The Rollei S-50 benefits from a rear screen and protective housing, but its build quality and overall finish lets it down. Compared to the other cameras in this test it feels less refined and more likely to sustain damage without the housing attached.

The Garmin VIRB Elite and iON’s The Game challenged hard for the top spots. Although the build quality, battery life and feature set offered by the VIRB Elite is hard to knock, there are some downsides – during testing the optional dive case fogged up, you can’t live stream while recording and the memory card is inconveniently positioned.

If these issues aren’t a concern and GPS is a high priority then it’s still worth a closer look. iON’s The Game has an excellent screen and comprehensive app control to match. Out on the water though the operational experience didn’t leave a lasting impression and connection speed via Wi-fi was frustratingly slow.

The GoPro Hero3+ and Sony AS30V pulled out the stops with the most reliable video and stills quality of the six.

The AS30V is a very enjoyable camera to use, it delivers consistent results and we liked the slim line design. 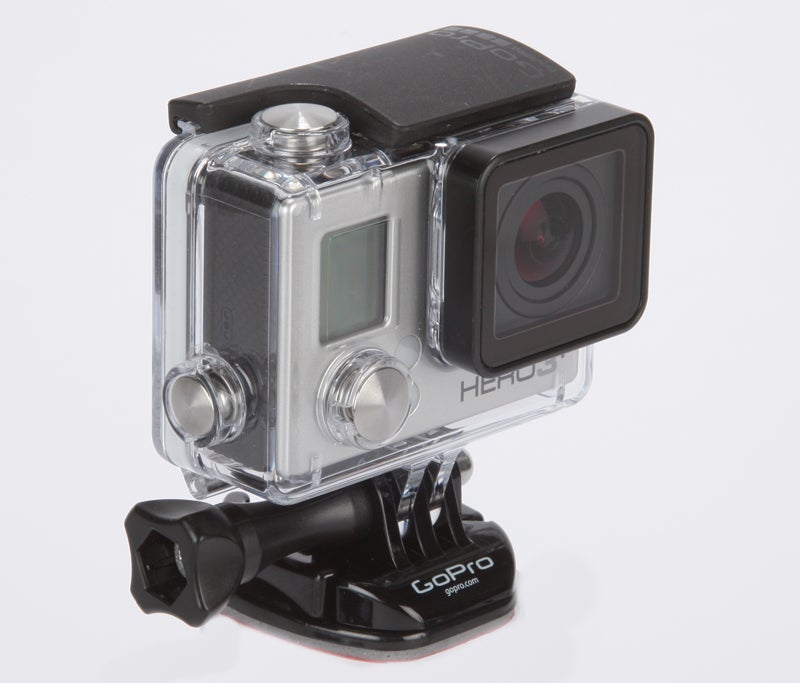 The GoPro Hero3+ plucked the best on test award from the Sony based on its still images resolving more detail, the GoPro app offering the more advanced wireless control and the sophisticated way it provides everything you need (minus a 1/4” thread) from an action camera straight out of the box.

It does all this while also managing to be foolproof. It might come as no surprise to read that at the time of writing it’s the best selling camera in the world.