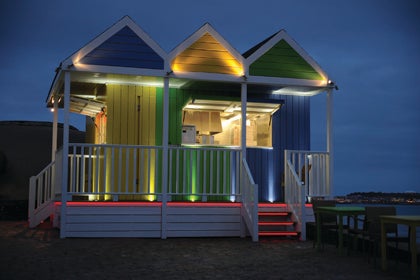 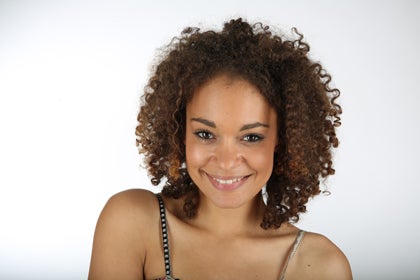 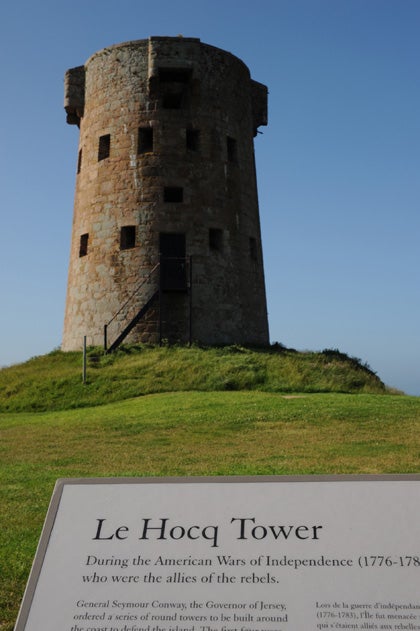 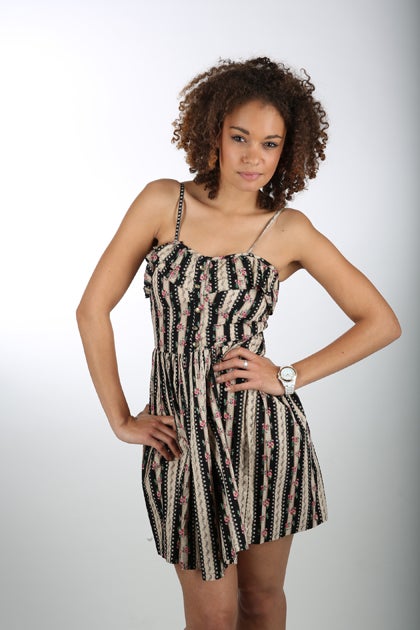 Sigma's pro-spec 24-70mm f2.8 full-frame zoom lens is available in Canon, Nikon, Pentax, Sony and Sigma mounts, and was tested here in conjunction with a Nikon D700 (full-frame) body.The first thing to note about Sigma?s 24-70mm f2.8 lens is its considerably lower cost than other premium zooms. Whereas Canon, Nikon and Sony all pitch their 24-70mm f/2.8 zooms in the £1,400 to £1,500 RRP bracket, Sigma?s lens is just £900 by comparison ? and that?s before any on-the-street price discounts. The big question, therefore, is whether this less expensive lens is a true bargain or simply an inferior corner-cutting pretender.Nothing appears to have been sacrificed in terms of build quality - the Sigma's matt-black zoom feels solid and looks at home on the front on a Nikon D700. It nestles very comfortably in the hand with the manual-focusing ring falling naturally under the thumb and second finger. The zooming ring is wider and positioned to the rear, meaning that the left hand?s grip has to be shifted closer to the camera body. Under other circumstances this change of grip might have left the lens feeling rather unbalanced but the Sigma?s compact dimensions largely avoid this problem.Having the manual-focusing ring at finger-tip touch could be a liability were it not for the internal-focusing drive system, thanks to which the focusing ring remains stationary in AF mode. That said, the lens can also be manually adjusted at any time. It is important to note, however, that Sigma?s instruction sheet warns the lens can only be used in AF mode when mounted on camera bodies that support HSM-type ultrasonic drive motors. Sigma has provided just the right amount of resistance on the manual-focusing ring, but the zoom ring is a shade on the heavy side. The focused-distance window includes markings that indicate depth-of-field for the 24mm focal-length setting but there are no markings for other focal lengths.Optically, the Sigma 24-70mm f/2.8 IF EX DG HSM lens is rather weak when used wide-open. This is a shame given that the primary advantage of any fast lens is the ability to take advantage of low aperture numbers - but from f/4 right through to minimum aperture its MTF figures are above the critical 0.25 cycles-per-pixel threshold. Similarly, there is some distortion at all focal lengths but at no stage does the distortion become obtrusive.Overall, Sigma?s 24-70mm f/2.8 zoom is lighter, more compact and considerably less costly than Canon?s, Nikon?s and Sony?s equivalent zooms. It is also a pleasure to use and returns some excellent results. It isn?t perfect but it is a fine lens that is definitely worthy of consideration by anybody who is in the market for a pro-spec, full-frame standard zoom.