The main benefit of the SLT technology is that the camera can use phase detection AF regardless of whether the viewfinder of the LCD screen is used. And, with fifteen points in the centre of the frame – three of which being cross-type – it comes as little surprise that in the majority of occasions focus is quickly achieved. The concentration of AF points in the centre of the frame, however, means that peripheral areas are left uncovered, meaning the only way to achieve focus on subjects positioned here is by focusing and recomposing (which isn’t ideal for subjects close up) or through manually focusing.

The Object Tracking AF function also suffers slightly because of this; if the subject strays towards the peripheries of the frame the camera will keep a lock on the subject, although it will only focus on it if this box finds itself in the area of the fifteen focusing points. Otherwise, unhelpfully, the camera will simply disregard the Object Tracking box and focus using its fifteen points. Of course, should the subject be centrally located there isn’t an issue, as the Object Tracking function manages to keep up well with its movements, only being distracted when bright lights or similarly-coloured subjects enter the frame. 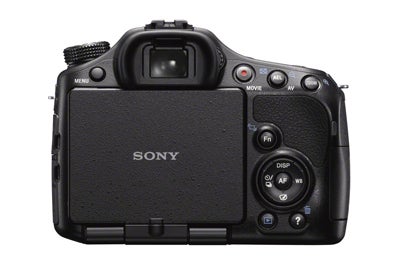 Once enabled the Auto Portrait Function only requires a subject to be picked out by Face Detection, before the result is cropped and scaled back up to the the camera’s full pixel count. Sony makes grand claims about the effectiveness of the By Pixel Super Resolution Technology used in this process, and the results show this to be more than just marketing puffery: when the face occupies a significant proportion of the frame, the camera manages to scale the cropped result back with surprisingly good results.

Attaining correct focus here is critical, however, as even a slight blur is magnified upon interpolation. Still, while effective when used correctly, it doesn’t feel as though such a feature belongs here in the same way as it would on a Cyber-Shot model. Furthermore, its implementation is puzzling and inconvenient; you either need to have the camera permanently set to JPEG capture (as it doesn’t work in Raw), or activate it only when you don’t feel your compositional skills are good enough. This isn’t a feature which encourages more considered photography. 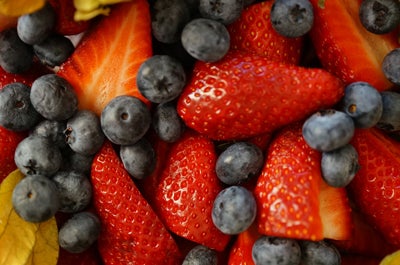 For the most part the electronic viewfinder is perfectly capable of fulfilling its role, and the increase in resolution over the a55 is a positive move. Although a comparison with the more expensive A65 shows that camera’s viewfinder to be better in many areas, the A57’s finder is still detailed enough for all viewing and focusing. It’s reasonable to suspect that the increasing performance of such devices is slowly converting even hardened optical viewfinder aficionados, and the benefits of having so much information in the display can be incredibly useful.

Nevertheless, working in high-contrast conditions highlights how such viewfinders are not ideal for all lighting conditions, with the narrow dynamic range and high-contrast feed sometimes causing shadow or highlight details – details which are captured in the image – to be lost. Those who envisage themselves using the camera mainly in sunnier conditions are advised to consider this, although those often finding themselves shooting in darker conditions have the obvious advantage of a correctly exposed viewfinder feed, where an optical viewfinder would remain dark. 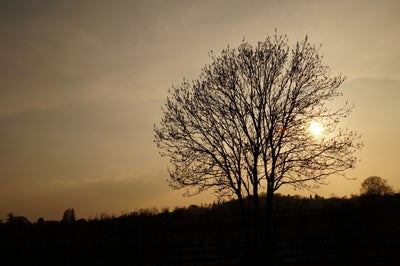 The SLT system on which the camera is constructed means that composition and capture through the LCD screen is far more practical than on traditional DSLR models. As with practically any other LCD screen it can be difficult to view in bright sunlight, to the point of not being usable, although the 921,000dot resolution allows images to be viewed in more than satisfactory detail, while the viewing angle shows itself to being particularly good when lighting conditions are more balanced.

Of course, being a vari-angle LCD screen the latter point is less of an
issue than with fixed-screen models, although many will no doubt
appreciate this when the screen is set to its default position. The only
annoyance here is that when viewing in bright sunlight the tendency to
shield the screen with the hand often fools the viewfinder sensor to
think that the user’s face is approaching, thus turning off the LCD. This
sensor can be disabled, but if you tend to alternate between the
two this is something you may just have to put up with (or alternatively, keep pressing the Finder/LCD button on the top plate). 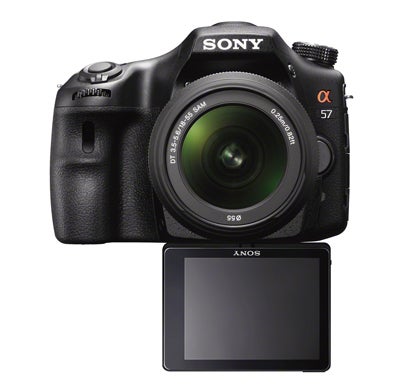 Sadly, a handful of issues present in previous Alpha models have made their way onto the A57. Should a function not be available when shooting Raw images, for example, the camera will explain this without giving you the immediate (and logical) option to switch to JPEG. This happens repeatedly, from the Multi-Frame Noise Reduction option to the Auto Portrait Framing and the Smart Zoom mode. The menu system is also due a refresh, principally because the black/orange colour palette used throughout makes it unnecessarily more difficult to jump to a specific locations, something which is remedied quite simply with a colour-coded system found in many rival models. 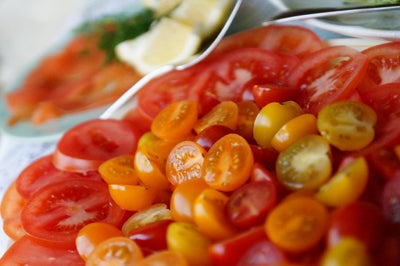