Sony’s latest addition to its range of translucent mirror cameras is the Sony A58. Designed to replace the Sony A57 and slot into the Alpha lineup between the Sony A37 and Sony A65, this new model features a brand new Exmor APS-C sized sensor, which boasts a higher 20.1MP resolution than the 16MP output as previously offered by its predecessor. 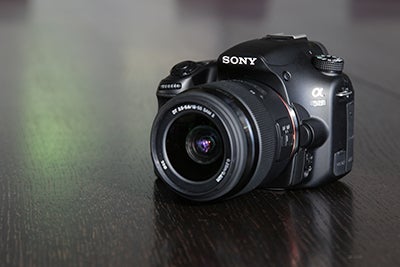 The Sony A58 teams alongside the sensor Sony’s Bionz image processing engine, which enables the camera to shoot as fast as 8fps in the cameras Tele-zoom Continuous Advance Prority AE mode. The ISO range spans widely from 100-16000, and just like previous Alpha models, the Sony A58 uses the tried and tested SteadyShot INSIDE method of image stabilisation to prevent camera shake and keep handheld shots sharp. 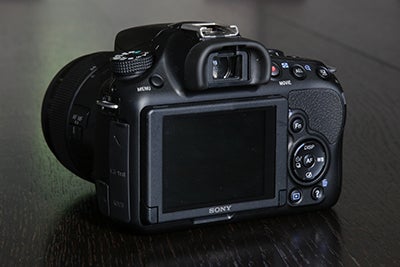 Targeting those who are looking to take the next step up to a more advanced camera, or entry-level DSLR users looking for a replacement camera, one of the most interesting new features on the Sony A58 is its OLED Tru-Finder. This advances on the LCD viewfinder as found within the Sony A57 and is claimed to offer better contrast and rendition of colour. It has a 1.44m-dot resolution – the same as the Sony A57. 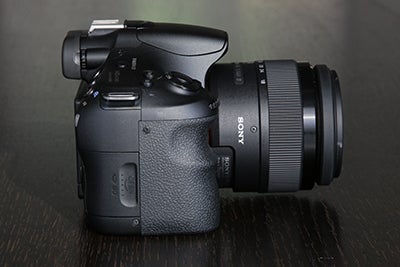 Elsewhere, the Sony A58 features a 15-point AF array, with three cross type sensors. This is identical to the AF arrangement as found on the Sony A57. The key difference however is that the Sony A58 now features Lock-On Autofocus, which Sony claim to be faster with more accurate subject tracking. 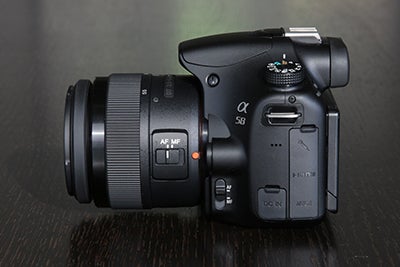 Another area that has seen development is the Sony A58’s Auto Portrait Framing capabilities. This has now evolved into the more versatile Auto Object Framing – with the idea that it can help achieve better looking images with minimal effort. The Sony A58 judges what is in the scene – one person, two people, even moving objects or macro subjects – tracking, framing and cropping the shot to create powerful, professionally-framed compositions. With Sony’s Pixel Super Resolution Technology, cropped images also preserve the same resolution as the original exposure. 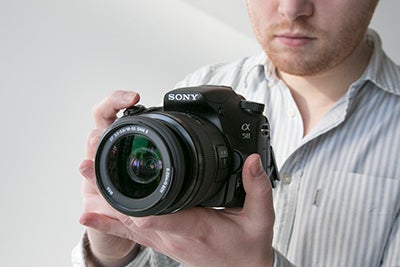 The Picture Effect mode that’s found on the mode dial also allows photographers to pick from a palette of 15 artistic ‘in-camera’ treatments, including Toy Camera, Mono and Partial Colour. 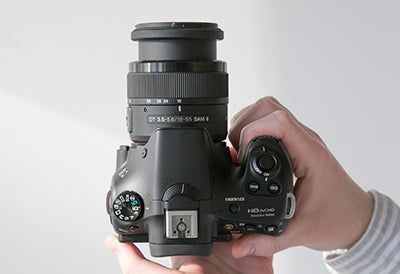