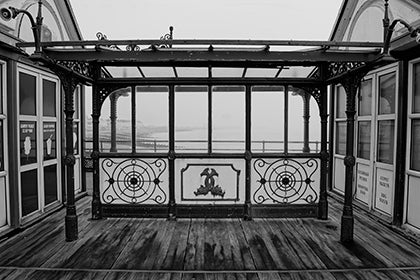 The Sony A58 features a choice of Multi segment, Centre-weighted or Spot metering modes, calculated via the camera’s 1200-zone evaluative metering system. In our tests, the Multi segment metering performed well, exposing well for most scenes, though on occasion in bright situations is did have a slightly tendency to under-expose the shot, requiring a touch of exposure compensation to rectify.

The new 20.1MP sensor is very good, though for best results, we’d recommend using something other than the bundled 18-55mm lens, which doesn’t quite do the sensor justice, but will be fine for general shooting.

At the Sony A58’s base ISO of 100, images appear noise free, though subtle signs begin to appear at ISO 800, with a gritty texture appearing in our Raw files at ISO 1600, with luminance and colour noise increasing in presence as the sensitivity is increased to the point where we’d think twice about shooting above ISO 6400. JPEG files at these higher sensitivities attempt to reduce this effect, but the result is mushy looking files with considerable loss of detail.

Ultimately, the Sony A58 can’t quite compete with the competition at higher ISOs, displaying noticeably more image noise than its rivals at identical sensitivities.