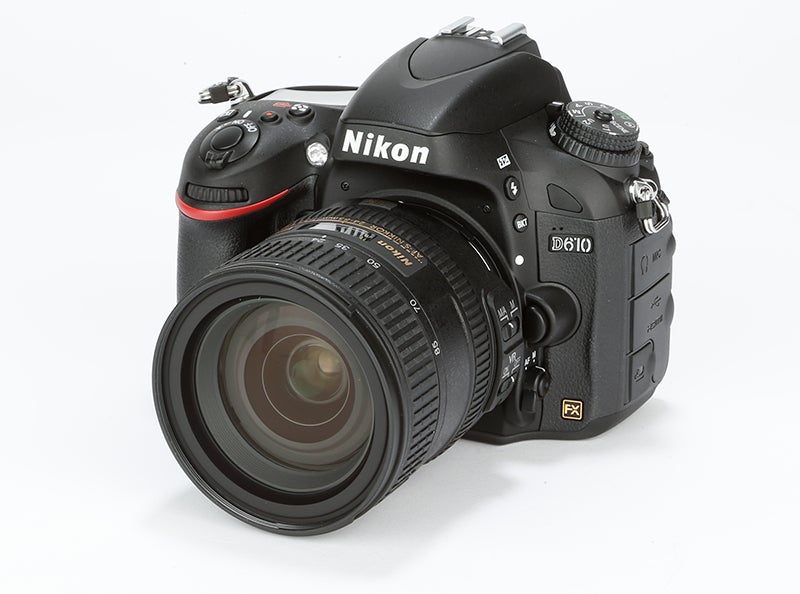 While the Nikon D610’s 39 AF points are grouped relatively closely together in the centre of the frame, that’s the only major grumble here. The Mult-CAM4800 unit works well, acquiring lock-on quickly without any hunting, even in relatively poorly-lit conditions, while selecting the desired AF point is done via the D-pad at the rear – in some situations it might be desired to reduce the active AF points down to 11 should you want to move around the frame quicker.

We have to say the sophisticated AF tracking options at your disposal when AF is set to continuous work impressively well. You’ll have to spend a little time learning the system – there’s a choice of nine, 21 or 39-point Dynamic AF modes on top of the 3D Tracking mode, but the set-up for you will depend on how erratically your subject may be moving.

Combined with the slight boost in frame advance from 5.5fps to 6fps, the D610 makes a sound case for itself when it comes to shooting action, sustaining that pace for 15 Raw files or 40 JPEG files with a Class 10 SD card. 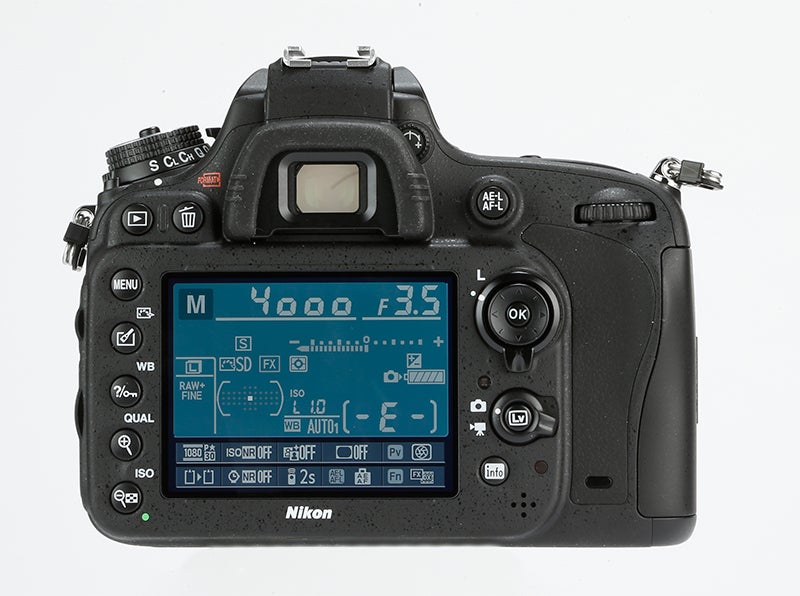 AF in live view is a bit of a different story, with the AF performance being pretty sluggish – you’ll find it’s useful for close-up work where you have time to consider the shot, but if you intend to track your subject, it’s not really a realistic expectation. This is not a unique problem for the D610 as most DSLRs struggle in similar circumstances, but it’s worth considering if you intend to shoot in this way a lot.

As well as the 6fps burst shooting offered by the D610, the other new feature is the Quiet Continuous shooting mode. This will be a welcome addition for social and wedding photographers, but don’t expect it to be silent – while the noise of the shutter is dulled, it’s still relatively audible and may still be too loud a clunk in some situations.

One of the benefits to moving up to full frame is the size of the viewfinder, and the D610’s is noticeably larger and brighter than those found in the majority of APS-C DSLRs. There’s a handy on-demand grid overlay that can be set-up too, aiding composition and helping to battle slightly wonky horizons when shooting. 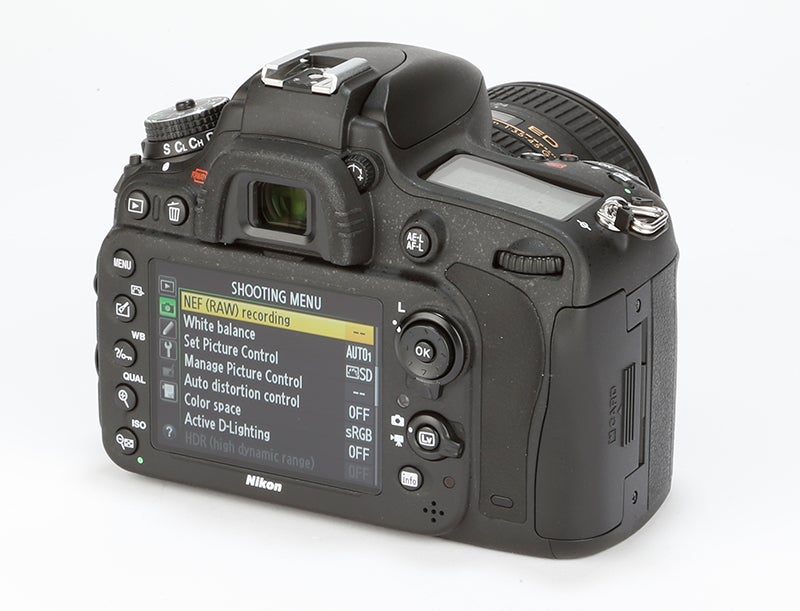 In isolation, the D610’s 3.2in screen looks impressive, with detail rendered nicely and a decent amount of contrast displayed. While good, the overall effect isn’t quite as punchy as some rivals, while a more useful 3:2 aspect ratio would have been more use.

Perhaps the biggest question though is whether we would experience any dust or oil appearing on the sensor after prolonged use. To find out, a test shot was taken against an illuminated white background down in our studio before rattling off just over 3,000 images before another shot was taken under the same conditions. Reviewing the images at 100%, we’re happy to report that both shots exhibited no signs of any oil or dust deposited on the sensor.

Overall then, while it does have its little niggles, the D610 is a very satisfying camera to shoot with. As we’ve said, the majority of controls fall to the hand nicely, while the fast AF, solid burst shooting and large viewfinder all add to the experience.