It’s just under a year ago since we witnessed the arrival
of the D5200 and Nikon has announced the Nikon D5300. Slotting in above the D5200 in the Nikon line-up, the D5300 is designed to appeal to aspiring users looking to upgrade from a compact, as well as what Nikon terms ‘networkers’, which hints at its Wi-fi functionality, but more on that shortly.

While it shares a virtually identical resolution to the D5200, Nikon claims the 24.2MP APS-C CMOS sensor inside the D5300 is newly developed and like its big brother the D7100, the sensor does away for the need of an anti-aliasing filter for improved sharpness. 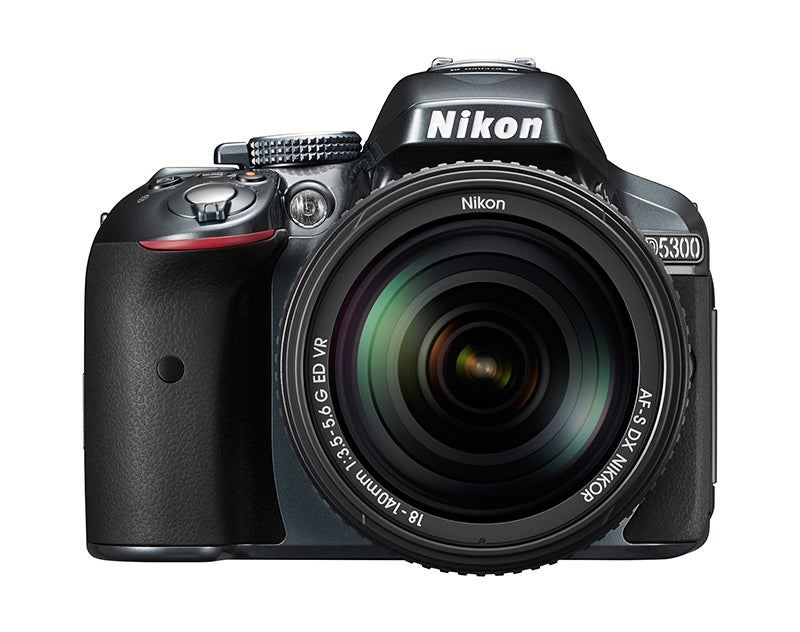 The D5300 is the first Nikon DSLR to feature the EXPEED 4 image processor, improving the performance of the camera in a number of areas over its predecessor, including better Auto White Balance control and ISO performance at higher sensitivities – the D5300 sports a native ISO range up to ISO 12,800, but can be expanded to an ISO equivalent of ISO 25,600.

One of the strengths of the D5200 is its relatively sophisticated AF system, and it’s no surprise to see the 39-point Multi-CAM 4800DX unit transfer across to the D5300. We’ve been impressed with its performance in the past, particularly the 3D tracking system that’s linked to the D5300’s Scene Recognition System to cleverly track your subject across the frame, so it shouldn’t through up any nasty surprises on the D5300.

Interestingly though, where Canon has made efforts to improve the live view AF performance of the EOS 700D by adding phase-detect photosites onto the sensor, the D5300 continues to rely solely on contrast-detect AF during live view and video capture. We’d have welcomed some innovation here from Nikon or at least built-in phase-detect photosites on the sensor as this in the past where some Nikon DSLRs have struggled – not only against the likes of the 700D, but the growing range of system camera rivals too. 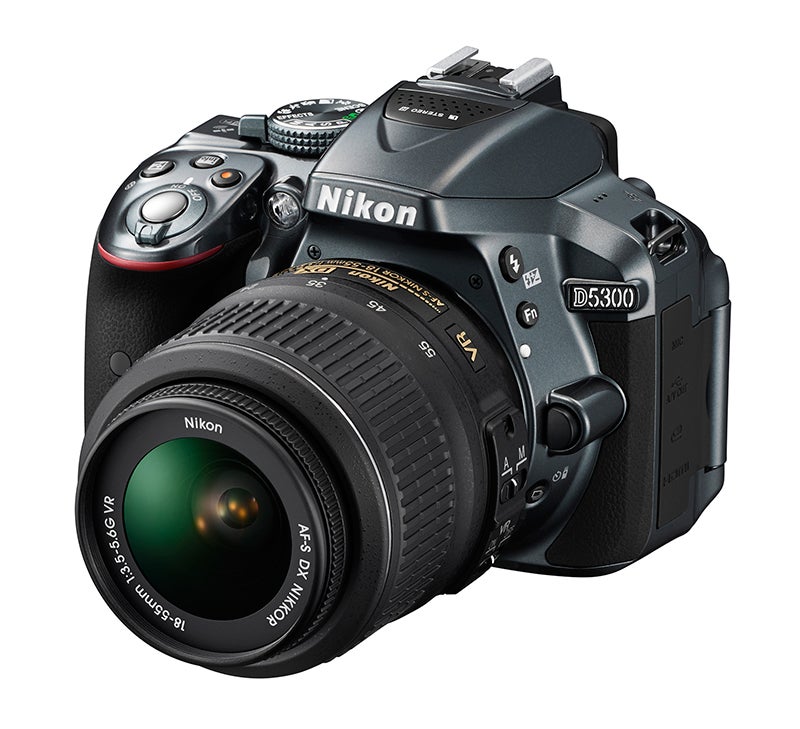 With the trend for built-in Wi-fi connectivity increasing on new cameras, it’s nice to finally see a Nikon DSLR offering this built-in functionality, rather than as a optional accessory as we’ve seen with both the D3200 and D5200 for example. Expect easy transfer of images from the camera to your iOS or Android device via the dedicated free Nikon App to share in social networking sites, as well as offering the ability to remotely shoot, with feed from the D5300 transmitted to your smart-device.

At the rear of the camera, the vari-angle screen remains, but increases in size to 3.2in with an aspect ratio of 3:2 and a boosted resolution of 1037k-dots. Curiously, while touchscreen functionality is becoming more wide-spread on cameras in this sector, the D5300 goes without.

There’s also a dedicated HDR (High Dynamic Range) mode that captures two images in quick succession at different exposures before merging them together in a single image with a much broad range of shadow and highlight detail compared to a single exposure. The Active D-Lighting mode has also been tinkered with, now with a specific Portrait mode to balance the exposure.

As the D5300 is likely to be used as a dual-role camera for both stills and movies, you’ll find Full HD 1080p video capture at either 60/50p, while there’s a built-in stereo microphone too.

Nikon revealed that the D5300 is based around a new monocoque construction that does away with the need for a separate chassis and is formed from a new material that Nikon remained tight-lipped on on what it actually was. That said, if you’ve handled a D5200, you’d be hard-pushed to differentiate the look and feel of the D5300 once in the hand. 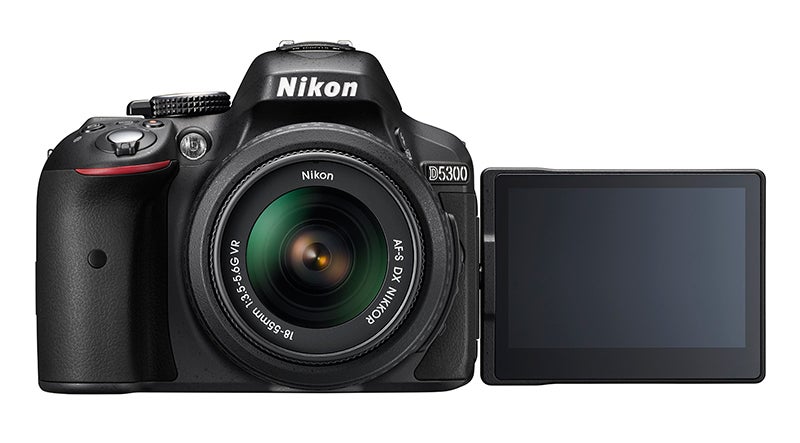 While we’ve seen a fair bit of innovation recently across the market, Nikon plays it much safer with the D5300. Looking at the specification and at first glance at least, appears to be a suitable upgrade of the D5200,though there are still some areas that we feel need attention if it wants to be the best there is for the aspiring photographer. We can’t make any real judgements though until we’ve gott our hands on a final production sample to find out how it really performs.