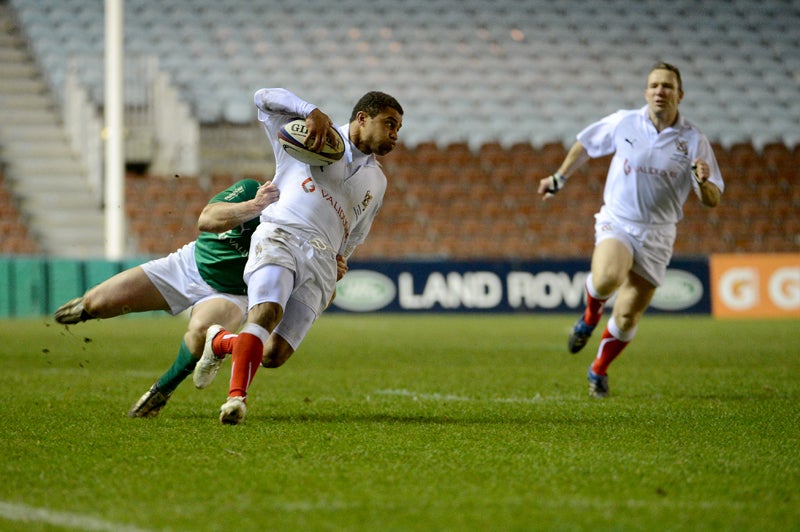 In AF-S mode, focus is acquired incredibly quickly and the low-light levels that it still manages to focus in is impressive. The shooting environment that the D4 will find itself in is likely to see continuous AF used regularly, and it doesn’t disappoint. Linked into the Advanced Scene Recognition System and utilising the new 91,000 pixel metering system, there’s a choice of either 9, 21 or 51-point Dynamic AF for focus tracking depending how erratically your subject will be moving. On top of that, there’s also the option to use 3D Focus Tracking – a predictive system that will track your subject across all of the 51 available AF points. In use and the focus tracking is hard to fault – in our tests, it worked very well and all round, the phase-detect AF system in the D4 is excellent. 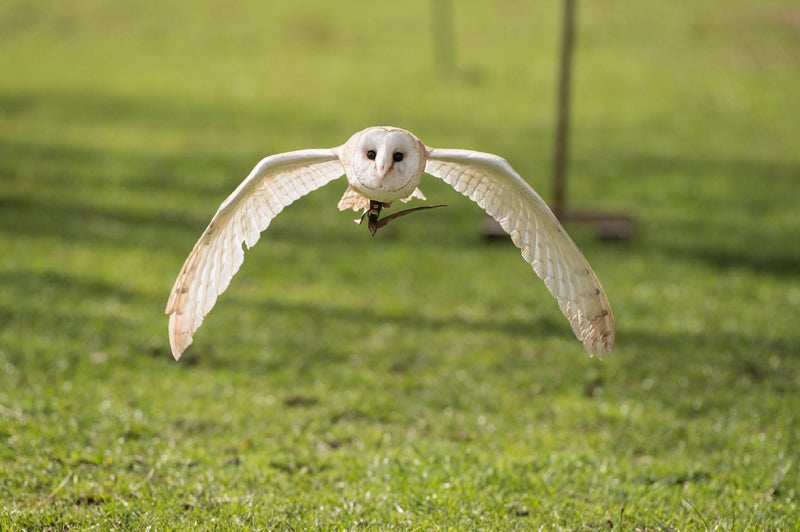 In Live View mode, contrast-detect AF is used. Here there is a choice of either AF-S or AF-F – full-time servo AF where autofocus is being constantly adjusted if you or the subject are moving, while there’s four AF modes to choose from as well: Face-priority AF, wide-area AF, normal-area AF and subject-tracking AF. In use and while it’s not as quick at acquiring focus as some Compact System Cameras that are more suited to this type of focusing by their design, it’s still pretty good and fine if you’re going to be working with a tripod.

To match the fast AF is a rapid frame rate, though it can’t stake a claim to being the fastest DSLR out there. Shooting at 10fps and using an XQD, it’ll achieve a burst of 75 Raws before the buffer finally slows up – incredibly impressive and completely overshadows the D3s’s 33 Raw files at 9fps. As for JPEGs, if you let it, the D4 will just keep shooting – there’s no sign of any let-up after a 100 shots.

As you’d expect with a camera designed to be a professional workhorse, the D4 features a plethora of buttons on the body, allowing for quick access to a range of shooting settings. As well as a top-plate LCD that displays a range of shooting information, there’s a secondary LCD display underneath the D4’s main screen. This secondary display is used for ISO, Quality and White Balance, with corresponding buttons to make changes underneath. 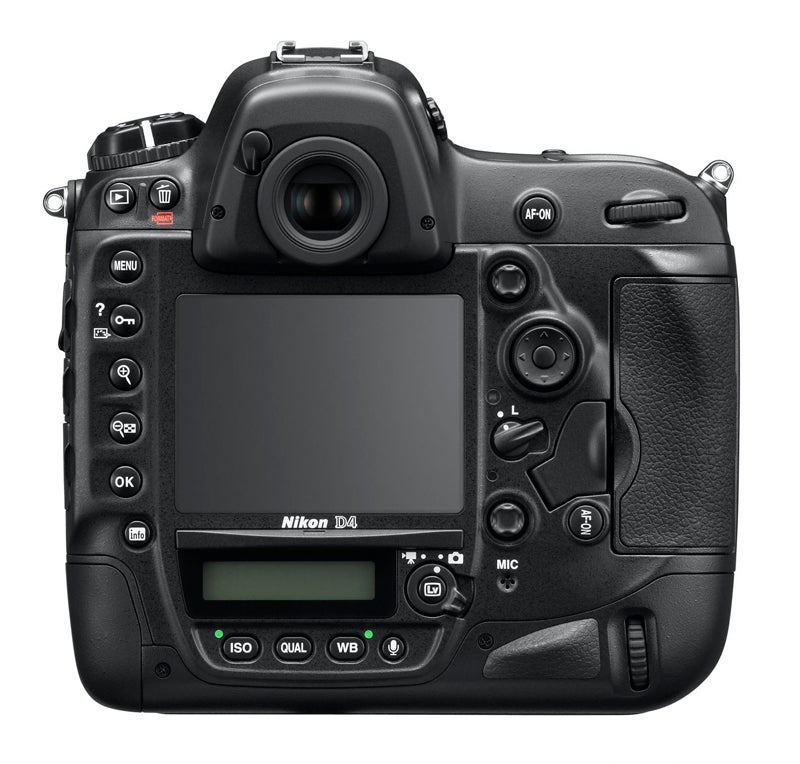 The new 3.2in screen is lovely and crisp – images can be reviewed easily, especially now the zoom in/zoom out buttons have been carried over from other Nikon DSLRs. The menu interface has also been given the once over as well – the graphics have been updated, and while there’s a massive range of settings in the menu to allow you to set-up the camera exactly how you want, it’s very easy to navigate and intuitive.

The two new multi-selectors are a welcome addition, making portrait-format shooting much more pleasant and AF selection easier. Even in landscape orientation, the multi-selector sits exactly where the thumb rests, taking over from the D-Pad for AF point selection.

While it may not seem it, the new angle of the shutter-release buttons does make a difference, with your shutter finger much more comfortable over long periods of shooting. In use, the D4 is a fantastic camera to shoot with – buttons and controls fall easily to hand and it’s a camera that inspires confidence.