£5,289.00
When the Nikon D3 arrived back in 2007, it heralded a new dawn for Nikon. The company’s first ever full-frame DSLR, it offered a ground-breaking native sensitivity range up to ISO 6400 and expanded to an ISO equivalent of 25,600. The photographic world hadn’t seen anything like it before, and it opened up a whole new world of low-light photography. This was backed-up by a build and performance that made it the must-have camera for many professionals.

Since then we’ve seen the updated Nikon D3s (with an even greater ISO range of 102,400), and now the D4. With pretty much every area of the specification improved on over the D3s, the D4 promises a lot. Lets find out just how good it is… 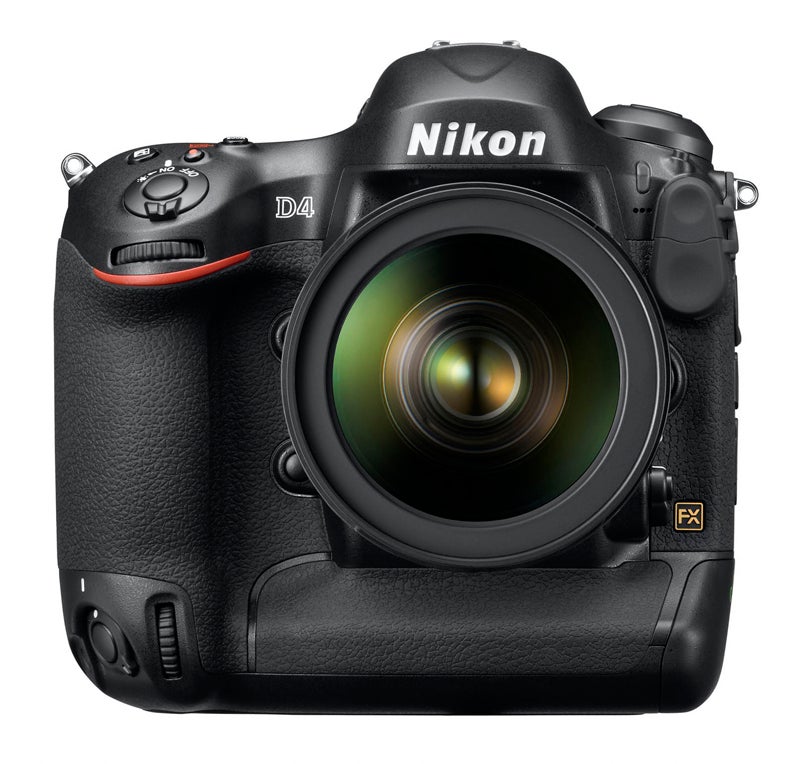 The Nikon D4 uses a new 16.2MP, full-frame CMOS sensor that improves on the 12.1MP in the D3 and D3s. This resolution may seem fairly conservative compared to even some high-end enthusiast DSLRs and CSCs, but it’s all about the light-gathering capabilities of the photosites on the sensor and how it performs under a range of lighting conditions.

Combined with the newly developed EXPEED 3 image processing engine (with 14-bit A/D conversion and 16-bit image processing), the D4 has a native ISO range from 100-12,800. This can be expanded up to an ISO equivalent of ISO 204,800 – only matched by the as yet unavailable Canon EOS-1D X.

The D4 is also capable of shooting at up to 11fps at full-resolution, though for full AF and exposure control, this drops ever so slightly to 10fps. There’s also a new shutter design too – the Kevlar/carbon fibre-composite shutter unit that has a standard life cycle rating of 400,000 releases – 100,000 up on the D3s. 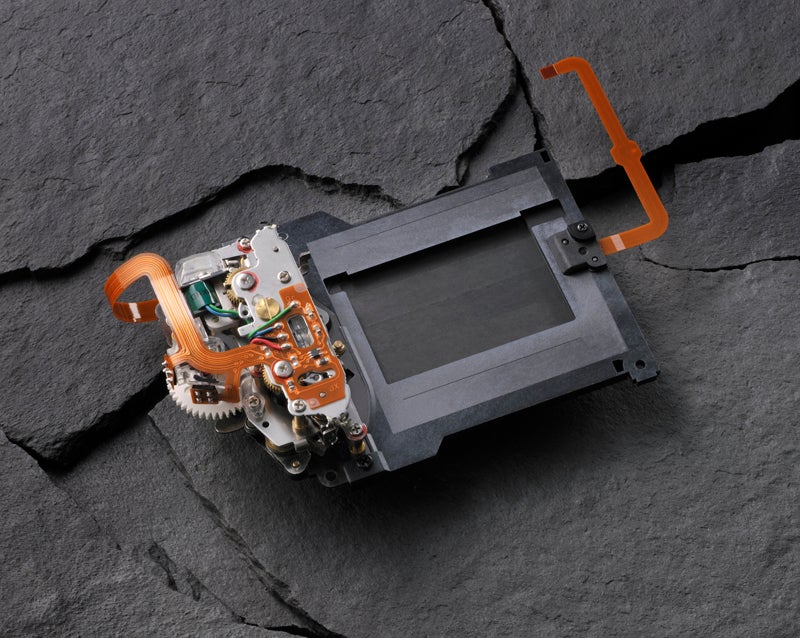 There’s a new 91,000 pixel metering system that replaces the 1005 pixel design used in previous top-end Nikon DSLRs. This is linked into Nikon’s Advanced Scene Recognition System to not only calculate the metering, but is also used to manage white balance, flash exposure, Active D-lighting, face detection and the AF system. 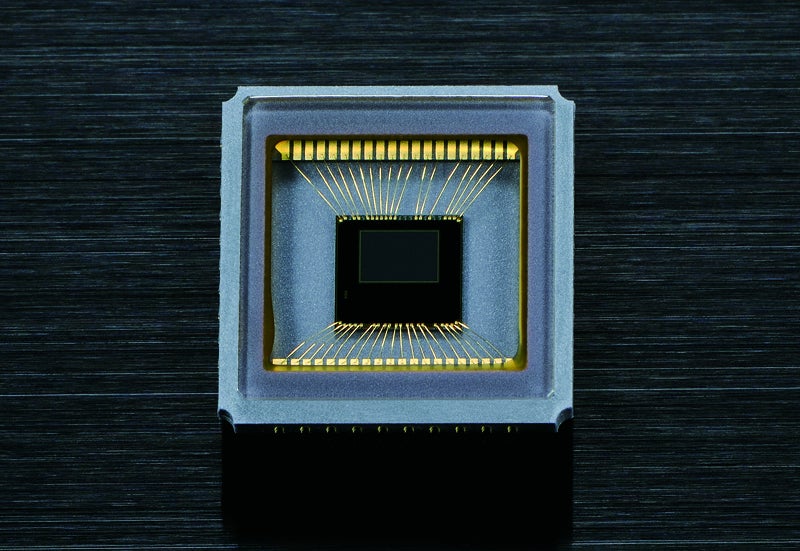 Nikon’s tinkered with the Multi-CAM3500FX AF system that was first seen in the D3. The new Advanced system retains the 51-point AF arrangement, but the central 15 cross-type AF sensors are now sensitive up to f/8 – great news for nature photographers who regularly use hefty teleconverters with long telephoto lenses. The AF system is also claimed to be faster than its predecessor and much more accurate in low-light conditions, where it should be possible to focus under moonlight, which is roughly -2EV.

The rear screen has also been overhauled, with the LCD display a bit larger at 3.2in and a resolution of 921k-dots. It’s not just the size that’s changed either as the colour gamut is now close to the sRGB colour space for more accurate representation of colours when reviewing your images, while there’s an auto brightness control anti-reflective coating. The D4’s optical viewfinder provides 100% coverage with a magnification of 0.7x.

One of the biggest updates over the D3s is the video capability, and something its rival Canon has stolen a bit of a march on in the last few years. The D4 can capture 1080p movies at 30/25/24fps using H.264 compression, or if you want to achieve slow-mo shots, 720p footage at 60/50fps, while there are three movie crop modes to choose from too: FX, DX and 2.7x (native 1920×1080). Not only is there an audio input for a microphone (with 20 adjustment levels), but an audio out, so it’s now possible to plug in some headphones to monitor the audio you’re recording. You can also output the D4’s uncompressed live feed to a suitable storage device via the HDMI connection.

The D4 also features an Ethernet port, so it’s possible to hook up the D4 and transmit images straight from the camera to clients and news desks – expect to see this used in anger at this years Olympics. The D4 also connects to the new WT-5 WiFi transmitter that screws onto the side of the body. With this device it’s possible to control the camera (controls include exposure mode, shutter speed, aperture, ISO, white balance) via a iPhone, iPad or computer. Using your devices web browser, you can connect to your D4 and you’ll get a live feed of what the camera sees, select where you focus and fire the shutter. 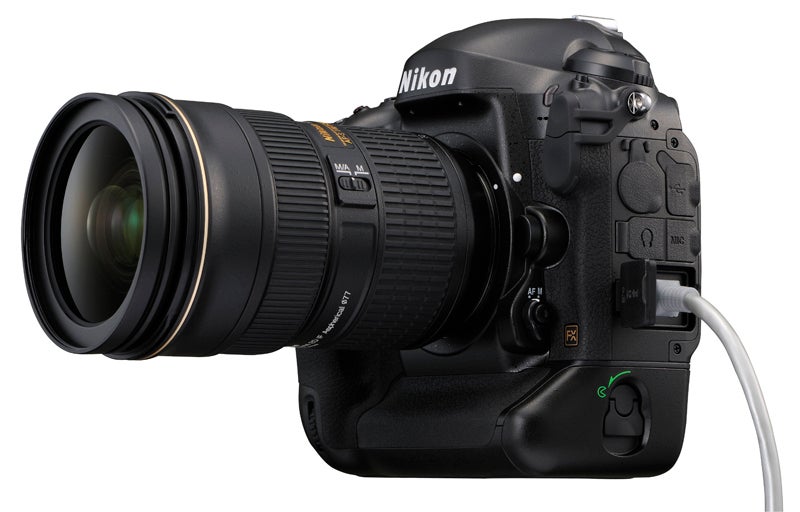 Power comes from a new EN-EL18 battery, which features different connectors to the battery used by the D3 series of cameras. This could potentially be a bit of an issue for existing owners who might want to mix and match with their collection of batteries, while they’ll also have to lug two large chargers around with them as well.

For storage, the D4 is the first DSLR to feature a XQD card slot along with a CompactFlash slot. Seen as the natural successor to CompactFlash, XQD cards have capable write speeds quicker than the fastest UDMA 7 CompactFlash cards.

The dual card slots can be used in a variety of different ways – one as an overflow, or one for Raws while the other records JPEGs, or as a mirror, while video can be recorded on one and stills on another. 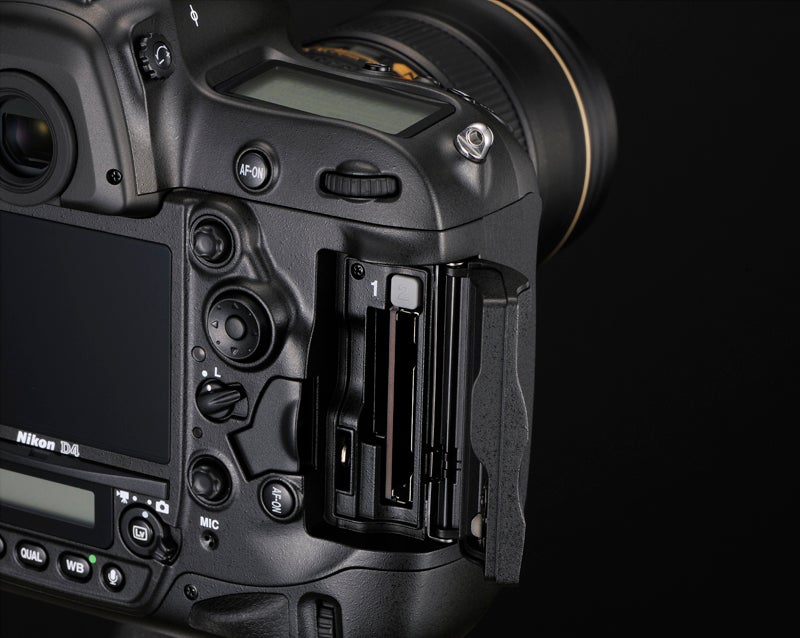