As you’d expect for a camera designed for pro use, the Nikon D4 is an incredibly well made and rugged piece of kit. It tips the scales at 1340g, but is actually a shade lighter than the D3s. You’re left in little doubt though that this camera will take a few knocks or exposure to the elements – Like the D3s before it, the D4 is constructed from tough magnesium alloy, the body has been sealed to protect against moisture, dust and electromagnetic interference. 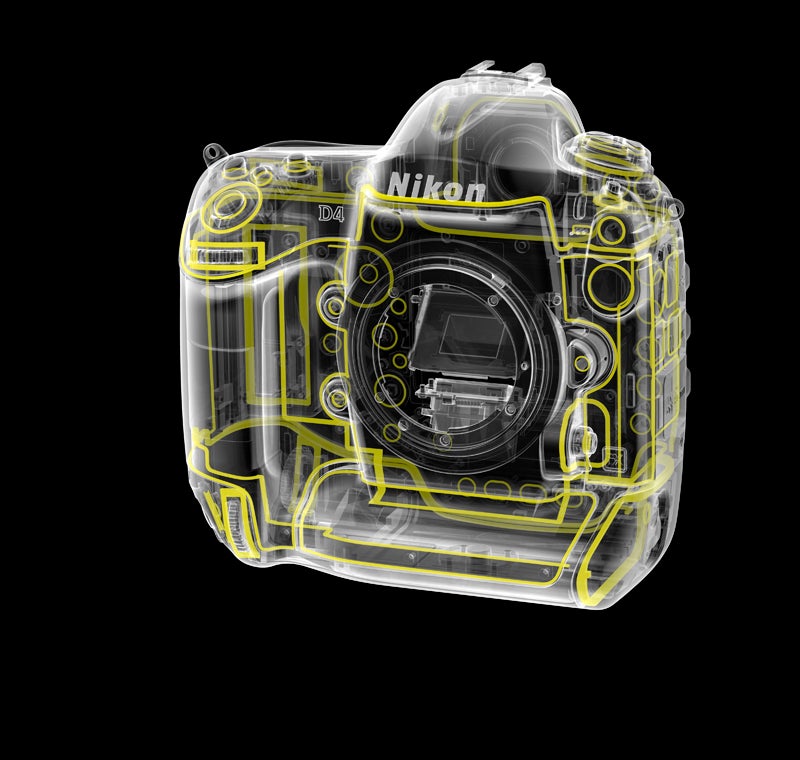 The tactile feel of the rubberised handgrip is excellent, while the way the controls are intuitively laid out and can be easily reached when shooting make the D4 a joy to use. The overall feel of the D4 is first-class.

While not a radically change in design direction from the D3s, their have been quite a few changes and tweaks made to the D4 compared to the outgoing model. 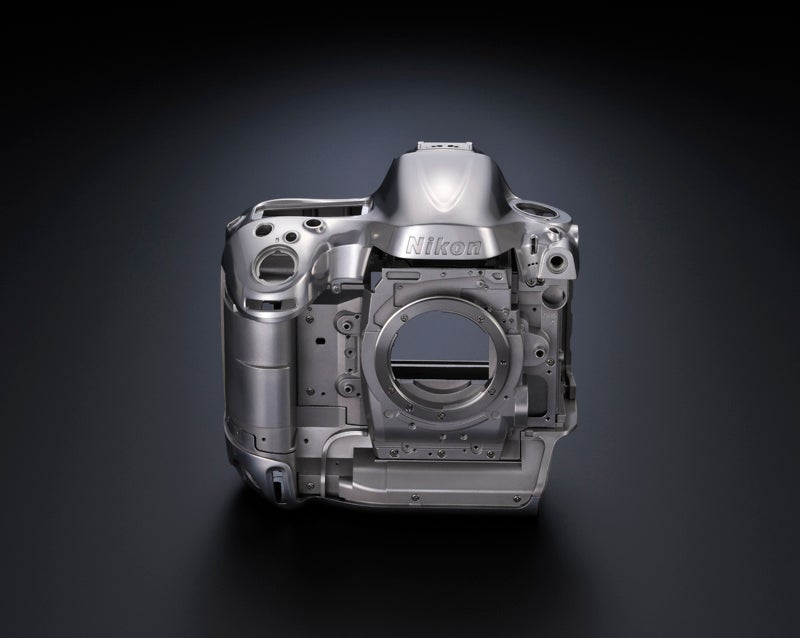 With video taking a more prominent role on the D4, there’s now a dedicated Stills/Video switch round the Live View button that’s on the rear of the camera next to the secondary LCD display. The metering mode selector switch that sat on the side of the pentaprism has gone, now being found where the Lock button used to be on the top-plate of the camera. 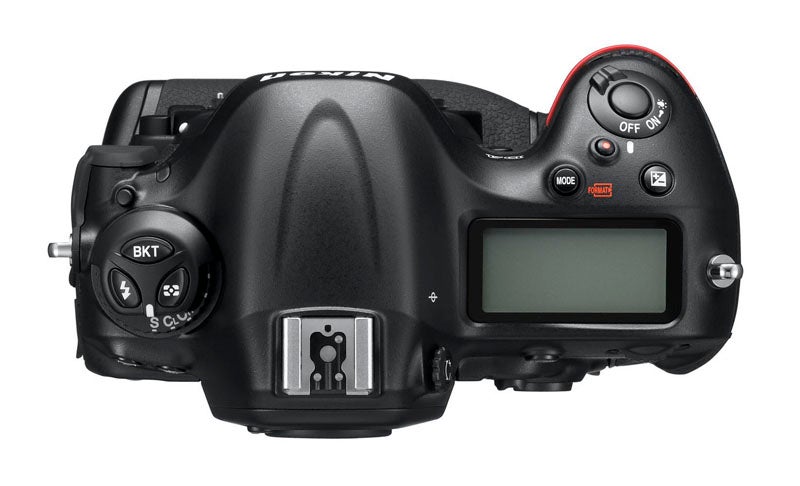 The AF/M switch at the front of the camera no longer offers the choice of either AF-S or AF-C. Instead, there’s now a button to press in the middle of the switch and by using the sub command dial, you can toggle between the two modes – just like you can with a D7000, while the front command dial can be used to select the dynamic area AF mode when in AF-C, or swap between single and auto in AF-S, with the setting displayed in the viewfinder and on the top-plate LCD.

When reviewing images, the D4 has also adopted separate zoom in/ zoom out buttons rather than the more fiddly single button/sub command dial dance that was a feature on previous D-series SLRs.

Another nice touch is that the buttons on the rear of the camera can now be illuminated, making it much easier to work with in low-light or dark conditions. 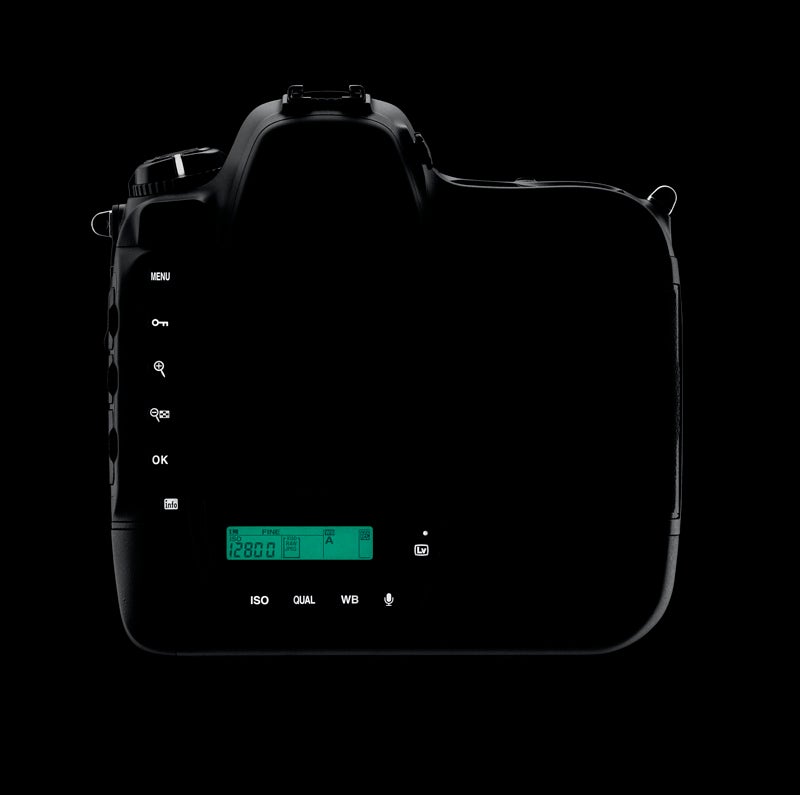