£589.00
After the success of the NEX-5, Sony has released its follow-up, the NEX-5N, into the wild. A carbon copy of its predecessor by design, it’s what’s on the inside that’s changed – and the 5N’s latest 16.1MP APS-C sensor ought to make a big impact. Can Sony hold onto the Compact System Camera image quality crown, or have recent releases from the likes of Nikon, Panasonic and Olympus done enough to give the NEX-series a run for its money?

Small in size, yet big on features, the 5N builds upon its NEX-5 little brother with a new 16.1MP sensor, the likes of which you can expect to find in the Pentax K-5 or Nikon D7000 DSLR systems. For under £600 that alone sounds like a snip, but Sony has packed plenty more into the 5N. 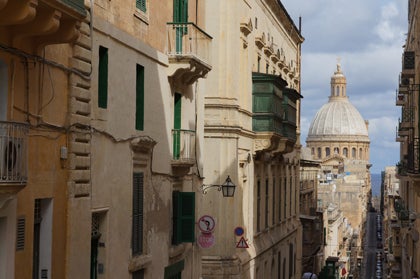 Compact System Cameras (CSC) are targeted at users that don’t want the bulk of a DSLR system, but that don’t want to sacrifice image quality. Due to no mirror box in its construction the 5N, like all CSCs benefits from a smaller build that makes DSLR systems look like giants by comparison. However the Sony E-mount lens fitting means interchangeable lenses are a key part of the design, giving CSCs a feel that’s part DSLR and part compact – hence often being referred to as ‘hybrid’ cameras.

While the camera is small by design, it’s no different in size to its predecessor and, therefore, the likes of the Panasonic Lumix GF3, Nikon 1 J1 and Olympus E-PL3 provide yet smaller alternatives, albeit alternatives with smaller sensor sizes than the Sony’s APS-C fitting.

On the 5N’s rear is a 3in, 921k-dot tilt-angle TruBlack LCD screen that sits snugly to the body. Hands-on control takes on a literal meaning thanks to the new touchscreen. However there’s no viewfinder unless you purchase either the fixed 16mm optical viewfinder or FDA-EV1S electronic OLED viewfinder accessory. 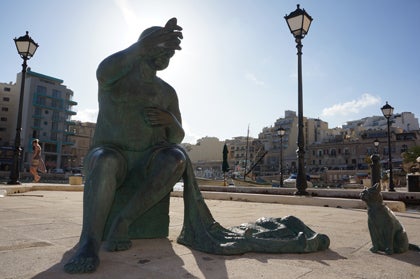 The new sensor and Bionz processor are capable of shooting from ISO 100-25,600 meaning bright or low-light shooting should be a breeze. Hand-held Twilight mode is another setting to elevate the 5N’s low-light prowess that works by snapping multiple frames before combining the various elements for a low-noise image. Auto HDR and Dynamic Range Optimizer (DRO) also feature for maximising both shadow and highlight exposure in a single shot, while Sweep Panorama – a mode that allows for a panoramic shot to be taken by simply moving the camera in real time – now comes with a 3D option too.

The NEX-5N also comes equipped with the latest movie mode that provides full manual controls and 1080p50 capture that ought to attract a whole other audience to the range.