Like the NEX-5 before it, the 5N is great to pick up, pop into iAuto and just shoot with. For those wanting to dig deeper into the menus and make the most of the manual options there are some frustrations, as outlayed on the previous page. 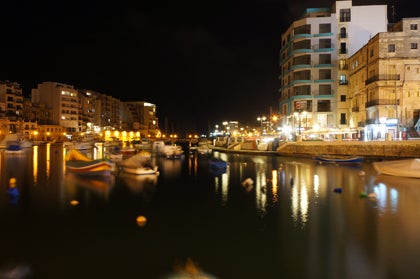 With competitor cameras such as the Olympus PEN and Panasonic Lumix G series upping the ante when it comes to autofocus speeds the Sony NEX-5N is left feeling a little dated by comparison. But only by comparison: put to use the 5N autofocuses in good time, though fast moving subjects may cause it problems. We also found the occasional issue with focus accuracy – the camera proclaiming to have found focus but snapping an out-of-focus frame (and not by a small amount, by enough to immediately see on the rear LCD). 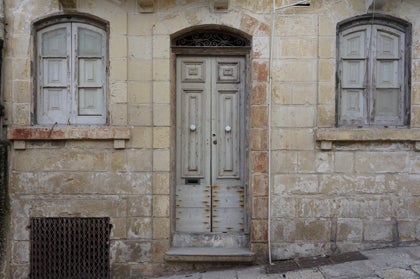 As well as autofocus the 5N offers a decent stable of manual focus options too, including manual focus assist that zooms in on screen and a new focus assist function called ‘Peaking Level’. The latter (and rather oddly named) mode shows the in-focus area on screen as highlights – either red, yellow or white, based on user selection – and gives real-time feedback that’s even aperture-accurate to show focus area in relation to depth of field.

The NEX-5N’s 3in, 921k-dot LCD on the rear employs Sony’s TruBlack technology handles bright sunlight well. Fingerprints can become an issue though, not least due to the touchscreen interface. However we found it rare the touchscreen was put to use as there are only a handful of controls that make use of it in the manual modes. The screen’s tilt-angle ability is limited to vertical (upward or downward angling) that proves useful for a number of shooting scenarios. If you fancy upgrading your NEX-5N then an OLED viewfinder can be attached to the Smart Accessory Terminal, though it’s not then possible to attach a flash at the same time.

Unlike Sony’s Alpha DSLR and SLT models, the NEX-5N doesn’t possess any form of in-camera SteadyShot image stabilisation. Instead you’ll need to find stabilised lenses to reap the benefit of anti-shake. Though this isn’t a major gripe as the inclusion of a sensor-based system would have drawn more power when activated – as it stands the 5N produces over 400 shots per charge.

For speed shooting the 5N does offer a 10fps burst mode ought to be taken with a pinch of salt as it fixes focal distance and exposure from the first frame. Pop the camera into standard continuous shooting and it’ll snap at a far lower rate without continuous autofocus and the buffer fills after four Raw + JPEG shots are snapped, increased to 15 shots for JPEG Fine only before there’s a sign of slow down (tested using a class 10 SD card). 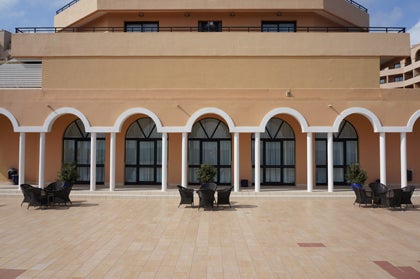 The one biggest frustration with the 5N is its start up time. Even though the camera powers up quickly it can take the screen a second or two to level out the exposure – it’ll often show as white and drift to a ‘normal’ level – and this can be the difference between getting a shot or not (in particular when combined with the clunky menu system).

Overall performance is good, but with other CSC manufacturers really pushing forward the next generation of NEX cameras needs to really give users something astounding to keep up – it can’t rely just on its impressive image quality and large sensor size alone.