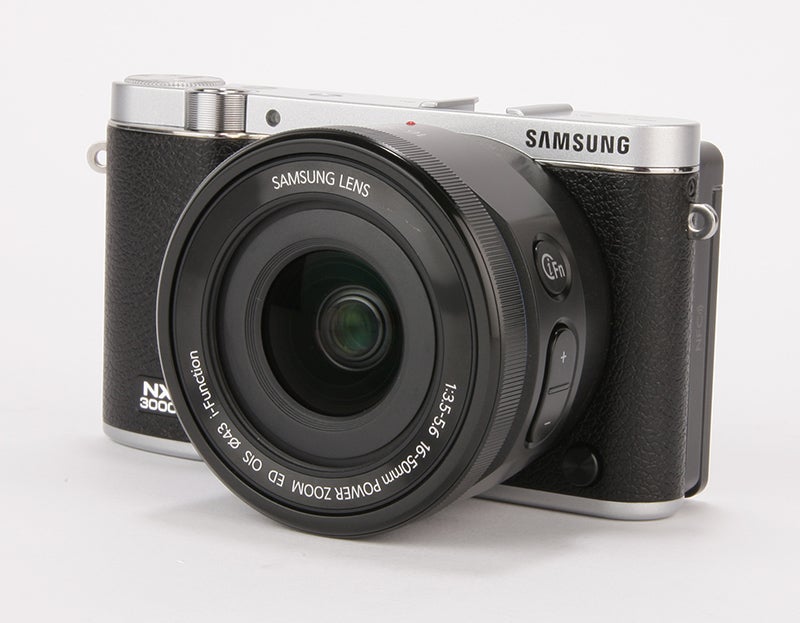 As mentioned in the introduction, although the NX3000 features an almost identical sensor to both the NX30 and the NX300, unfortunately it’s lacking the key component of on-sensor phase detection and as such isn’t able to offer the highly desirable hybrid AF set-up seen on those two.

As a result, the AF set-up is the same as that seen on its predecessor, and while it’s by no means terrible it’s not as impressive as its peers.

In good, bright conditions the NX3000 focuses quickly, and while the camera isn’t particularly slow to focus in more difficult lighting conditions it doesn’t feature the same accuracy as a hybrid focus system might offer.

What’s also slightly disappointing is that while more accurate focusing can be provided by the focus point selection functionality, due to the lack of a touchscreen this has to be positioned using the d-pad toggle. 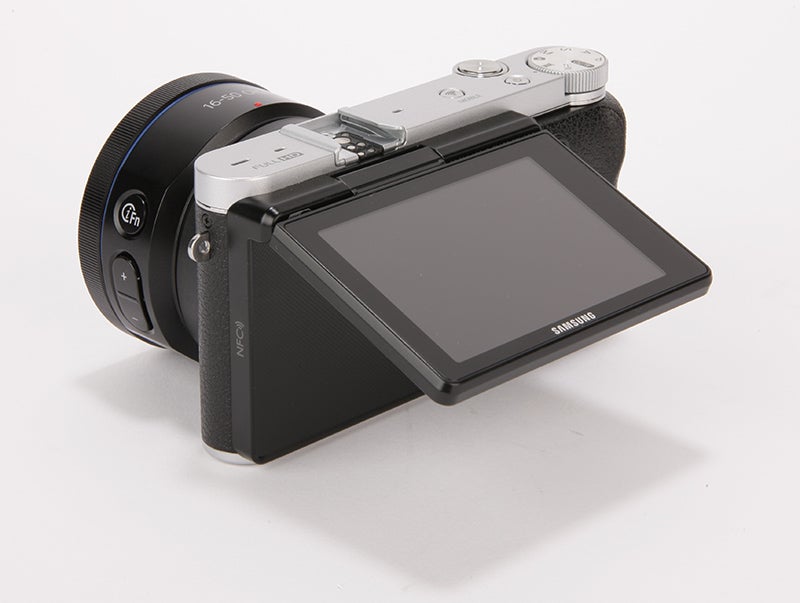 The screen is also somewhat disappointing in terms of specification in comparison with its predecessor. While the NX3000 sports an entirely respectable 3in, 460k-dot vari-angle LCD screen, the NX2000 featured a best-in-class 1,152k-dot, 3.7in touchscreen LCD.

Although the screen on the NX3000 still offers good image reproduction in bright conditions, as well as offering a decent refresh rate, the change in specification means that the unit feels like something of a downgrade from its predecessor.

Elsewhere, the NX3000 sports the same DRIMe IV processor as used previously in the Samsung NX Mini. Unfortunately there are a few performance issues here with regards to processing large amounts of data, and when writing both Raw and JPEG files in tandem it can take up to two seconds before the buffer clears.