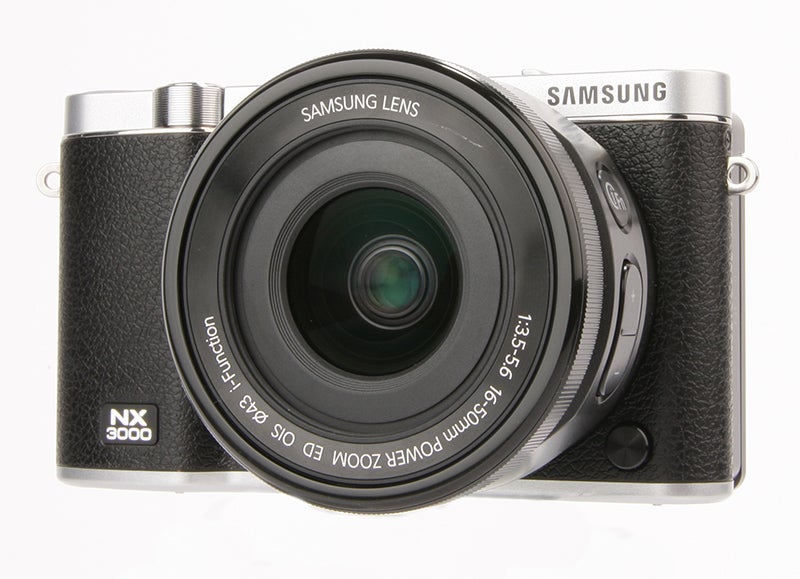 The first thing that strikes you about the NX3000 when it’s in the hand is its retro styling.

The body is described in promotional material by Samsung as having a ‘premium vintage’ feel, and with the silver top plate and either brown, white or black leather-styled textured front it’s easy to see where they’re coming from.

Unlike some of the other models in the NX series, the NX3000 doesn’t feature a touchscreen. As a result, all of the camera’s functionality is accessed through a wide collection of physical controls including – a d-pad / scroll wheel on the rear, a host of surrounding control and a pair of function buttons, both on the camera and the lens. 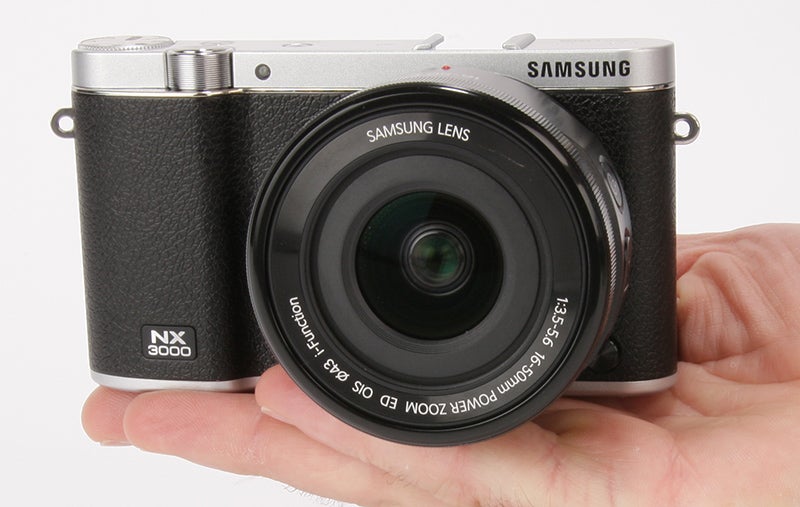 Although the Samsung NX3000 shares a host of its functionality with the Samsung Mini, it doesn’t quite inherit that models ultra-diminutive dimensions. In fact, it’s just a touch smaller than its predecessor, the NX2000.

That’s not to say that it’s not small, and with the kit lens attached the NX3000 will comfortably fit inside of a small bag.