Panasonic was the first manufacturer to launch a Compact System Camera (CSC) back in 2008 and since then has gradually built up the G-series range to offer a selection of models for different sectors of the market. There’s the GF5 for upgrading compact users, the GX1 for enthusiasts looking for a more compact camera to partner their DSLR, the ageing GH2 for enthusiasts and the entry-level focused G3.

While the G5 may appear to be a replacement for the G3, just like we’ve seen with the G2 and original G1 previously, it actually represents an extension of the LUMIX G-series range. Slotting in above the GF5 and G3 in the range, Panasonic is hoping to tempt buyers away from such DSLRs as the Canon EOS 600D and Nikon D3200, while offering existing G-series camera owners a tempting upgrade model. 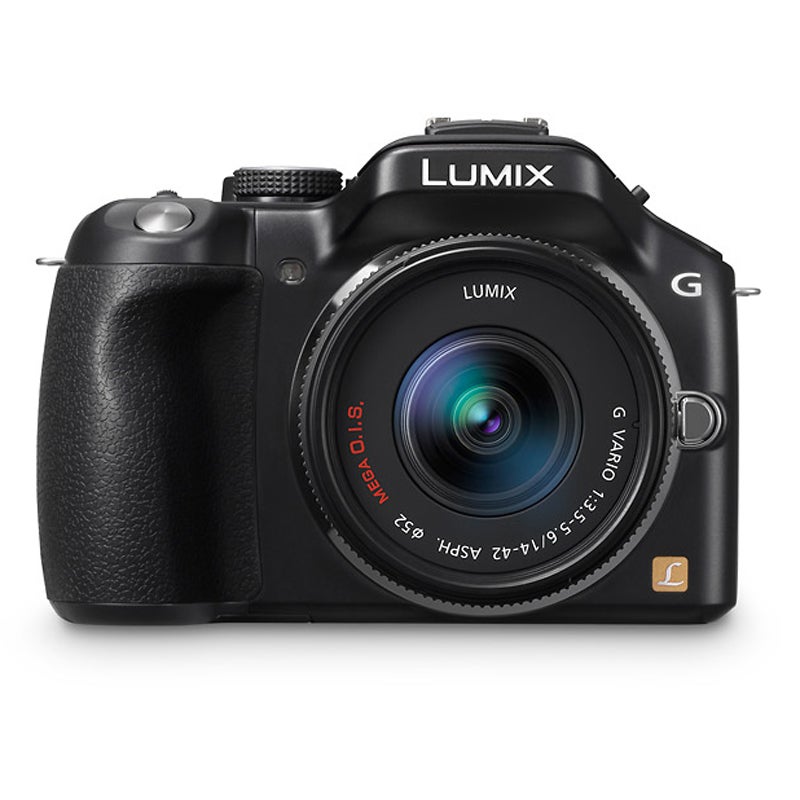 While the resolution may be similar to existing G-series cameras, the G5 utilises a completely new sensor design. The 16.05MP Live MOS chip is paired with a redesigned Venus Engine 7 FHD image processor that promises improved processing of the image, with an ISO range that now reaches a ceiling of 12,800. The G5 is also capable of shooting at a relatively speedy 6fps (frames per second) with its mechanical shutter, though this does drop to 3.7fps when AF tracking is in use. On top of that, an ultra-fast burst of 20fps is possible at a reduced resolution should you need it, thanks to an electronic shutter also being featured. The electronic shutter can also be setup to produce no noise should you require silent operation depending on your circumstances – just remember to turn the other beeps off in the menu as well.

The G5 uses Panasonic’s Light Speed contrast-detect AF, with a host of AF options that include Multi-area, Selective single-point, Tracking and Face Detection. Like the G3, the G5 features a 3in touch screen with Touch Control, which not only allows for adjustment of settings, but also full-area touch focusing and the ability to fire the shutter by simply tapping the screen. Mounted on a hinge, the screen itself can be pulled away from the body, while it can also be rotated through 270 degrees. The actual screen resolution has also improved over the G3, doubling from 460k dots to 920k dots. 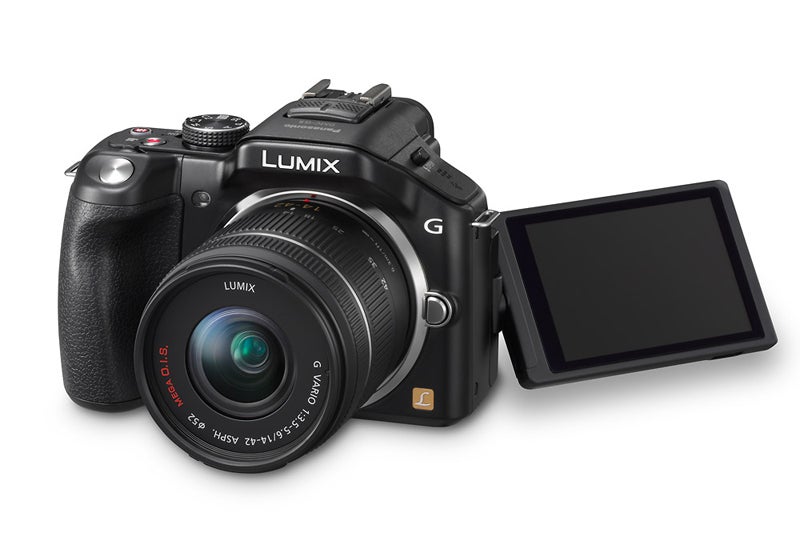 While the G5 shares a similar electronic viewfinder (EVF) to the G3, with a 1.44m-dot resolution and 100% field of view, the G5 also sports an eye-sensor – lift the camera up to your eye and the feed will automatically swap from the rear screen to the EVF. No awkward button pressing here to swap from one to the other. Not only that, but the camera will begin to focus when the photographer looks into the EVF in the event you want to grab a shot quickly.

Panasonic has also bumped up the video features offered by the G5. Footage can be captured at full HD 1080p with stereo sound, with the choice of either recording in AVCHD progressive (50/60p) or MP4 (25/30p). While MP4 is more widely accepted, making it more suited to a range of playback options over AVCHD, the MP4 files don’t offer quite the same high rate as AVCHD clips.

There’s naturally Raw shooting capabilities for total control of the image in post-processing, but those who want to shoot in JPEG, there are 14 Creative Control filter effects that can be applied to the image. These include Soft Focus, Cross Process, Miniature Effect and Dynamic Monochrome. 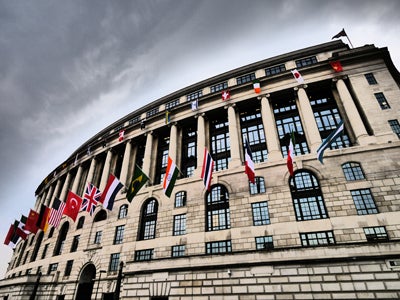