With the G5 up against comparable DSLRs with (generally considered) faster AF, Panasonic has worked hard on the contrast-detect system in the G5. The Light Speed AF system features a drive speed of 120fps, promising focusing speeds of 0.09sec – and in use during single-shot AF, it’s hard to dispute this. Focus acquisition is very fast and precise, even locking onto low-contrast subjects that normally see contrast-detect AF systems struggling to acquire focus.

One of the benefits of contrast-detect AF is the coverage it provides. Have the G5 in 1-Area AF (single point), and you can select anywhere in the frame to focus on – even the very edges of the shot. The 23-Area AF doesn’t deliver quite the same level of coverage, but it’s impressive none-the-less. 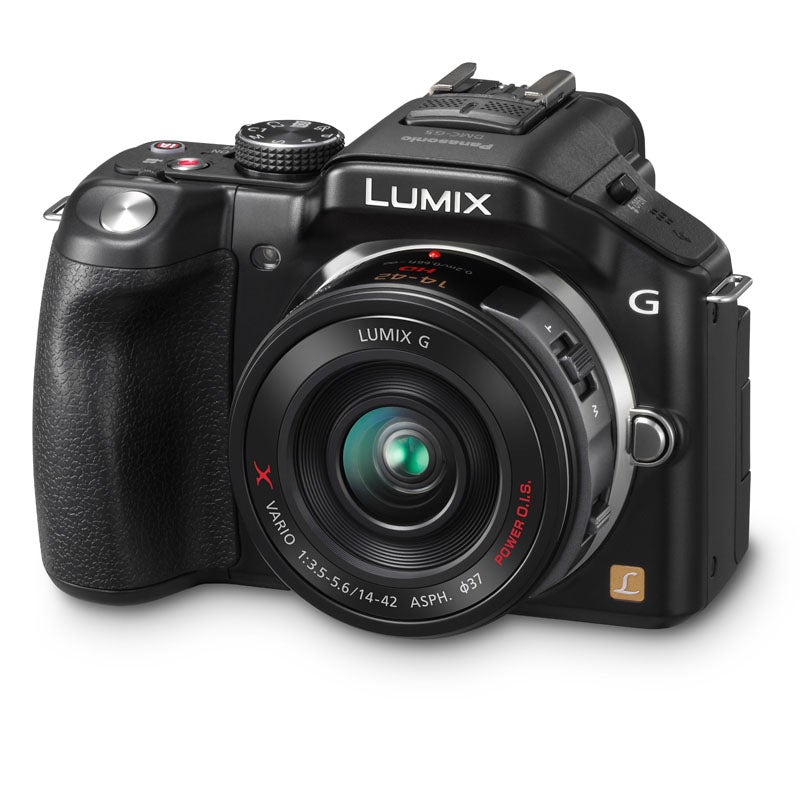 While you can move the AF area around the viewfinder or screen with the 4-way control pad to your desired area of focus, you can also just simply tap the rear touch screen and the camera will focus. It’s also possible to set up Touch shutter as well – you simply press the area of the rear screen where you want it to focus and the G5 will focus and fire the shutter.

While single AF, where focus is locked in that position until your refocus, is very good and is as fast as anything the competition can offer, continuous AF, where the camera will continuously adjust focus as you half-depress the shutter, isn’t quite as strong. In tests we found the AF just can’t quite keep up with moving subjects quick enough in most instances, especially if the subject’s moving directly towards or away from you.

The 6fps delivers a decent burst, and you’re able to shoot 28 JEPG files at this rate before the buffer slows thing down, and nine Raw files can be captured at the same rate. Write times are also quick, with both a single Raw and JPEG file taking under a second to be written to a Class 10 SDHC card.

The interface of the G5 has come on a lot since the original G1 four years ago. The 4-way pad offers quick access to AF mode, ISO, WB and drive mode, while there are five programmable function buttons available – three physical buttons, along with two accessed via the touch screen. These can be set to access a range of controls, while there’s also the Quick Menu offering access to a broad overview of the camera’s main settings. 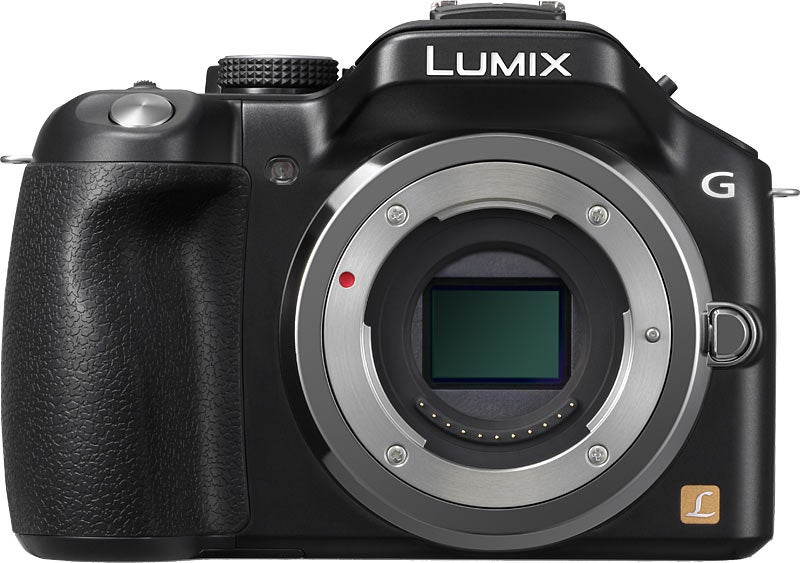 Although you can shoot with the G5 without ever bothering to use the touch screen if you so wish, it’s definitely a welcome addition, and makes it much quicker to change settings and navigate the G5’s interface – but it isn’t perfect. If you’re used to smart phone touch screens that have the ability to pinch and zoom images, you’ll be disappointed that this intuitive way of reviewing images hasn’t be transferred across to the G5.

Overall though, the G5 is a nice camera to shoot with: main controls fall easily to the hand, function buttons can be set up how you want (within reason), while the menu interface is pretty straightforward and easy to navigate. The boost in screen resolution is also welcome, with the 920-dot screen providing greater clarity and sharpness over the 460-dot screen found on the G3.