While from some angles the G5 bares a very close relationship to the G3, the most notable difference is the much more pronounced handgrip. This not only provides a more purposeful grip similar to that of a DSLR, but also sees the shutter button move forward, allowing for a more comfortable finger position when triggering the shutter button.

There’s also a Function Lever positioned just behind the shutter button, a first for a G-series camera. This allows you to control a plethora of settings, such as zooming in to an image during playback, navigate the user interface and control exposure settings. If you’re using a powered-zoom lens (the G5 is available with the 14-42mm power-zoom at £799), then the lever can also be used to zoom the lens in and out while shooting. 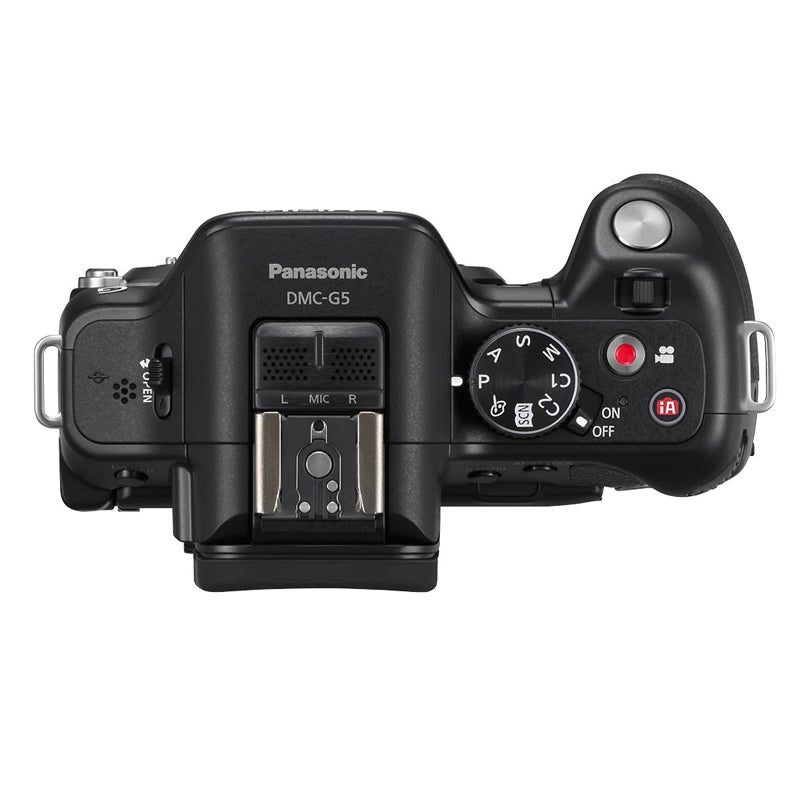 The mode dial remains from the G3 on the top-plate, but it’s also now joined by the movie record button. At the rear, there have been a few changes over the G3: the majority of the buttons, including the 4-way control are metal, rather than plastic, while the Quick menu gets it’s own dedicated button next to the viewfinder. There’s also the inclusion of an AF/AE lock button and a thumb rest as well.

The G5 is a compact package, especially if you opt for the slightly pricier 14-42mm power-zoom kit lens, while it also benefits from an aluminium front that helps provide a nice solid feel for camera. If there are any niggles however, it’s the rear command dial – made from plastic rather than the more tactile rubberised dials used on some previous models, it sounds a bit tinny in use and is at odds with the quality feel that the rest of the camera delivers. 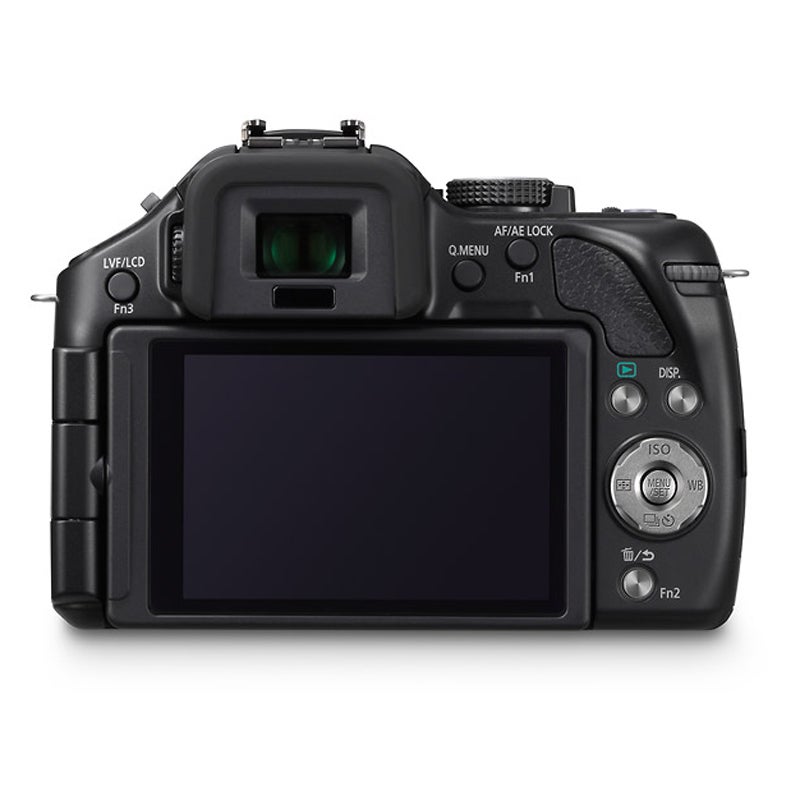