Does this redesign and reinvention result in improved performance? Find out in our full Sigma dp2 Quattro review. 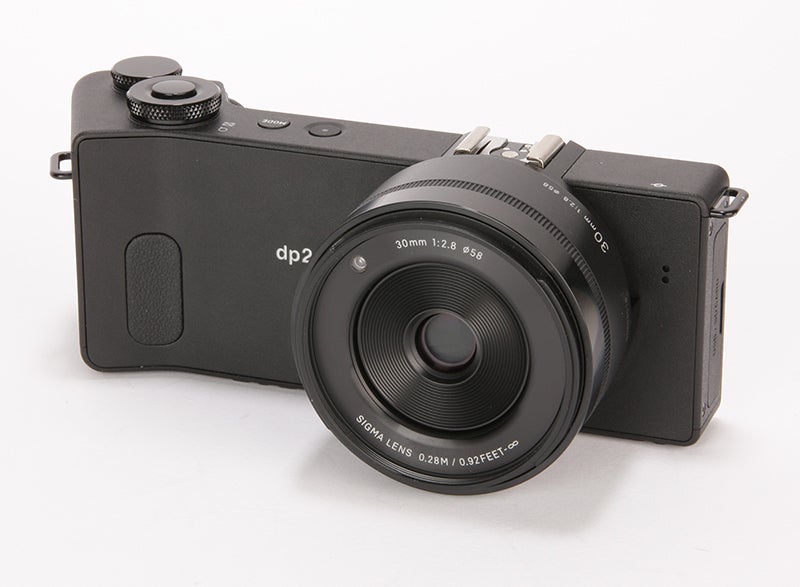 Although previous models in Sigma’s dp range haven’t been particularly noted for their focusing speed – in fact, quite the opposite in some cases – the dp2 Quattro offers generally satisfactory focusing speeds.

The model allows for the main focus area to be moved freely around the centre of the frame, or alternatively a range of 9 pre-determined focus points are on hand along with face detect AF and an adjustable focus box. 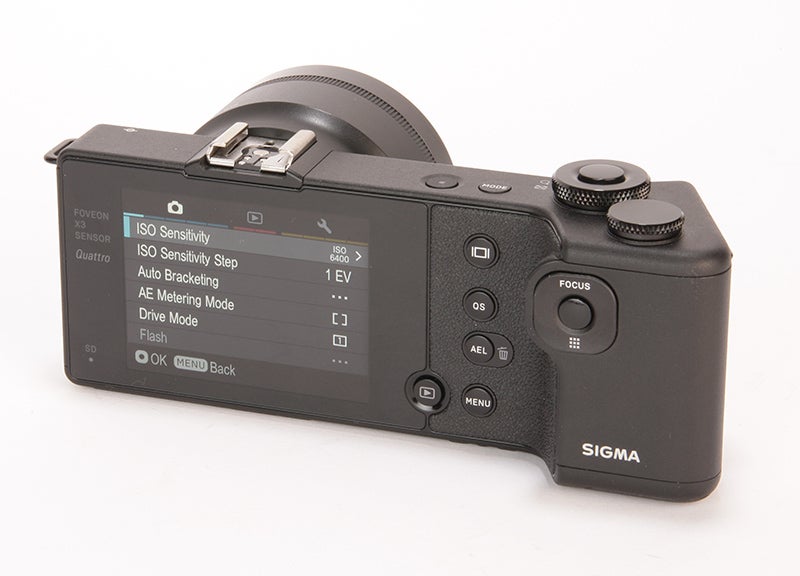 This combination generally offers a good level of focus performance, although once the light levels drop the system does begin to struggle somewhat and it becomes preferable to shoot using manual focus.

Previous models in the DP range have also been found lacking in the LCD screen department. The screen on the dp2 Quattro bucks this trend somewhat, measuring in 3in and with a resolution of 921k-dots.

Furthermore, it’s sharp and detailed, offers a host of shooting information as well as electronic level display and while it’s neither touch sensitive nor articulated its performance is up there with some direct competitors.