Panasonic’s line of LX series has proved to be a popular choice for photographers looking for a pocket-sized compact to travel with when they couldn’t take their DSLR. But with some rivals now offering larger sensors in similar sized bodies, does the new LX7 pack enough punch to beat thecompetition? 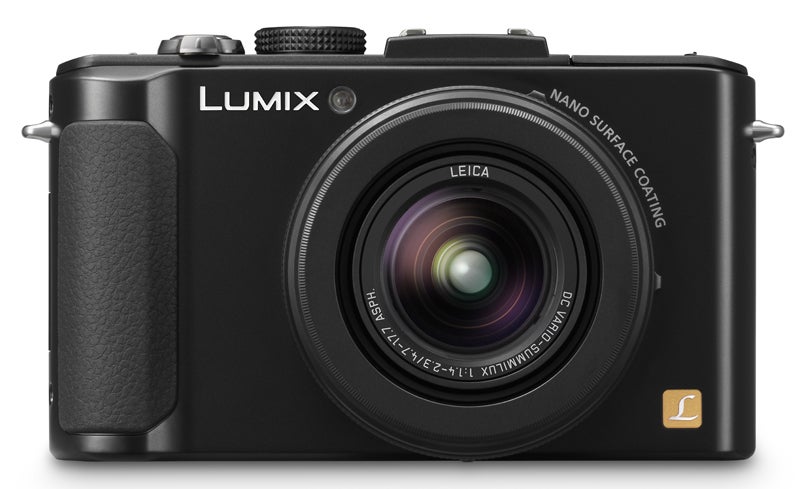 Whereas Sony opted for a large 1in sized sensor in its RX100, Panasonic has actually opted for a 1/1.7in sensor that’s a touch smaller than the 1/1.63in CCD found in its LX5 model. The newly designed High Sensitivity MOS offers a resolution of 10.1MP and multiple aspect ratios, so as well as utilising the full area of the sensor with a 4:3 aspect ratio, there are also 16:9, 3:2 and 1:1 ratios on offer.

The ISO range is improved over the LX5, now with a standard ceiling of 6400, while an ISO equivalent of 12,800 is also possible, though resolution is reduced to 3.1MP just like it was with the LX5.

While the zoom coverage remains the same at 24-90mm compared to the LX5, there’s been some big changes to the optics. The slight change in sensor size has helped Panasonic deliver a maximum aperture of f/1.4 at 24mm, improving on the LX5’s f/2 offering and providing the fastest optic in its class along with the also recently announced Samsung EX2F. The optical zoom extends to 90mm like the LX5, with the maximum aperture now only dropping down to f/2.3 compared to f/3.3 on the LX5.

On top of that, there’s an internal Neutral Density (ND) filter with a 3-stop filtration should you want to shoot at wide apertures in bright conditions and avoid over-exposing the shot, while the LX7 also offers the choice of Face Detection, AF Tracking, 23-Area and 1-Area focusing modes.

The rear screen has doubled in resolution to a now pretty standard 920k-dot TFT LCD display, while there’s the option to attach Panasonic’s LVF2 external electronic viewfinder should you want to compose your shots in the more traditional way. It’s worth bearing in mind that if you already own the LVF1, the accessory port is different so it won’t fit.

For video capture, the LX7 can record Full HD video in either AVCHD at 50fps or in MP4 at 25fps depending on your desired output preference. There’s also a stereo microphone just in front of the hotshoe.

With Creative Control there are 16 artistic effects to choose from, including Radial Defocus and Smooth Defocus, as well as other filters like Retro, Dynamic Monochrome and High Dynamic. 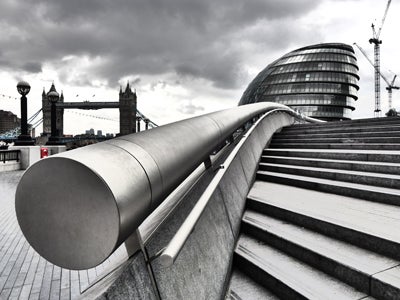