The LX7 delivers fast and precise AF in either 1-Area, 23-Area or Face Detection AF modes, though it’s unreasonable to expect too much from the AF Tracking mode – while it will lock onto a subject and move with it, it’s suited to slow-moving subjects. That aside though, which is not unique to the LX7, there’s little to quibble about with the AF performance.

It’s also very easy to swap from auto to macro focusing thanks to the switch on the side of the lens, while swapping to manual focus is just as easy. The inclusion of a focus jog-switch is also welcome, making manual focus much easier than its predecessor.

This is also helped by the higher resolution 920k-dot screen, and though very good, doesn’t quite deliver the same clarity as the WhiteMagic display on the Sony RX100 or the AMOLED display used by some Samsung models. When shooting, there’s a handy dual-axis, electronic level which proves really handy when composing shots, while there’s the choice of display/shooting options that can be selected. 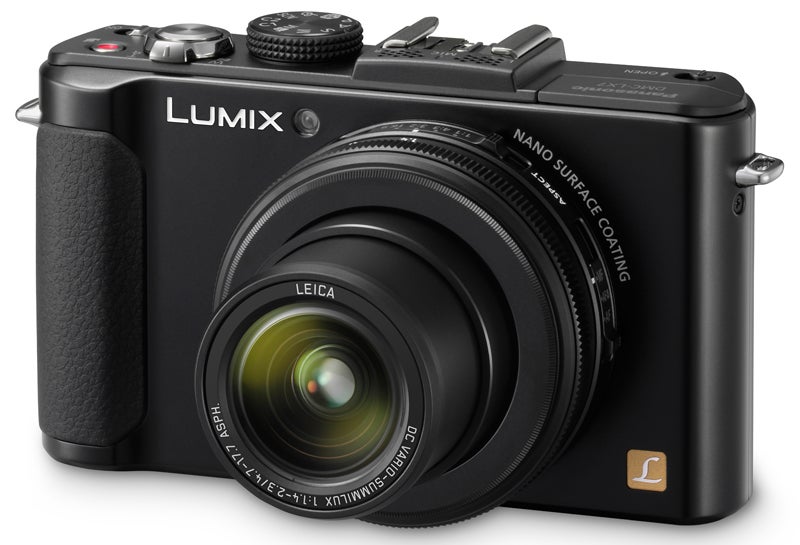 The new aperture ring is welcome, with it providing positive clicks every third of a stop and the tolerance is just about right – stiff enough to ensure the aperture won’t get easily knocked out of position, while easy enough to sweep through the aperture range if required. While you could argue that it would have been nice if the aperture ring was programmable for a range of settings, it isn’t an issue in use. The rear command dial can be used to set exposure compensation or the shutter speed when in full manual mode, while the Quick menu provides access to the LX7’s core settings. Not only that, but the four-way d-pad allows Drive, White Balance and ISO to be set.