Panasonic’s association with Leica continues, with a DC Vario-Elmarit 16x optical zoom lens sitting on the front of the FZ1000 (minimum aperture f/2.8-f/4).

The lens carries an equivalent focal length of 25-400mm, and the FZ1000 is able to both suppress distortion at the wide end and minimise chromatic aberration at the telephoto end.

Given that one of the big draws for the FZ1000 is 4K video, it’s not too surprising that this function owes a fair debt to the Lumix GH4, Panasonic’s first 4K-equipped camera. 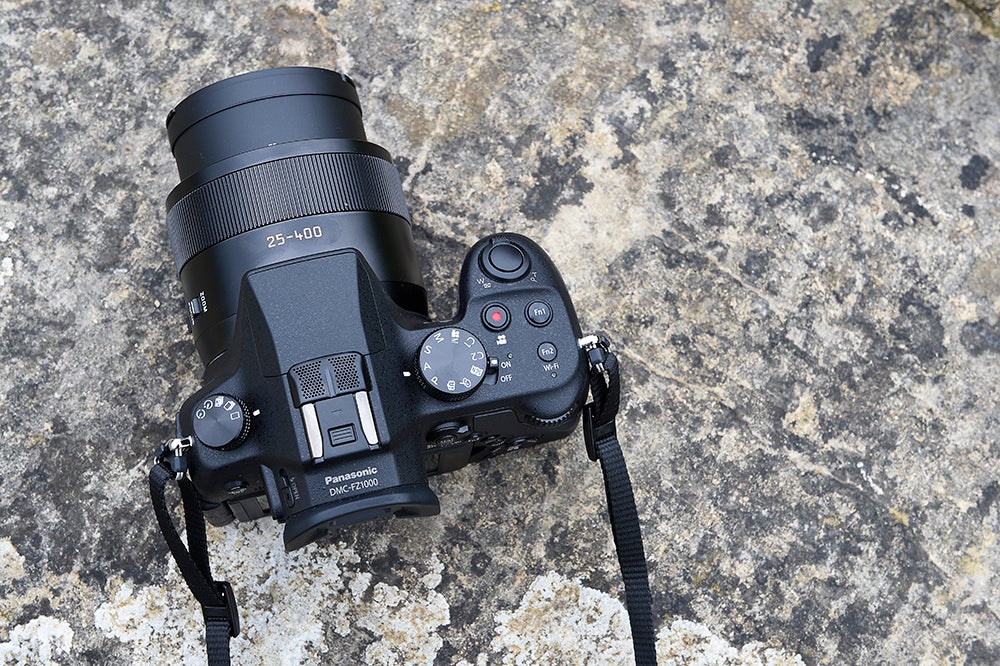 What Panasonic is stressing though is that ultra high-definition 4K video is not just a tool for videographers. When playing back 4K video on the FZ1000, it’s possible to grab 8MP stills at a single touch of a button, allowing for capture of split-second moments with unprecedented precision.

Autofocus has been reworked an refined to speeds that Panasonic claims are 275% faster than those of the Lumix DMC-FZ200: 0.09seconds in wide mode and 0.17 seconds in tele mode.

The focus detect area has been expanded to 49 points, and Custom Multi AF mode allows the use to select any number of these 49 points.

The FZ1000 also comes with built-in Wi-Fi and NFC connectivity for image transfer and remote shooting, as well as a range 22 different creative filters. 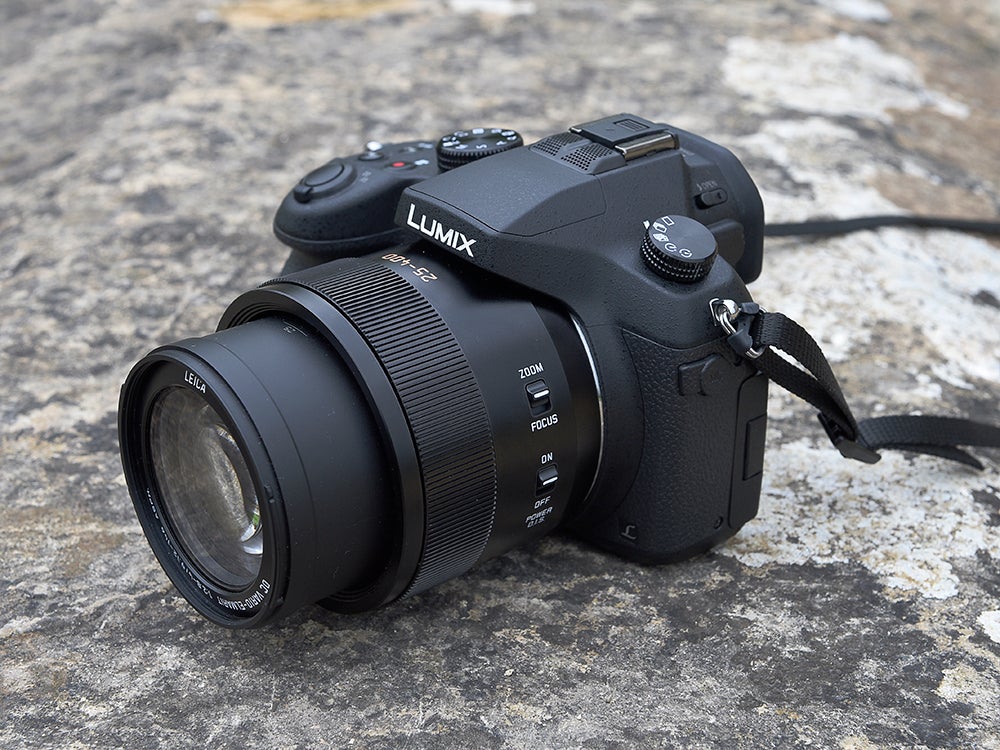 One thing that really strikes you straight away about the Panasonic FZ1000 is how light it is. Weighing in at around 0.8kg, the FZ1000 really is a small camera considering how much it offers. It’s a fraction of the weight of a zoom-equipped DSLR, and I suspect that this will be its main selling point.

The LCD and viewfinder of the camera are both crisp, sharp and responsive. I was especially impressed with the latter, which provides a great indication of exposure before releasing the shutter.

While this was a pre-production sample and not necessarily representative of the final product, the 49-zone customisable AF on the FZ1000 was snappy and responsive.

It’s hard to think of what to compare the Panasonic Lumix FZ1000 to, because in truth there isn’t anything quite like it currently on the market. It certainly does offer a very complete package for a bridge camera, with some superlative video features to boot.

If 400mm doesn’t sound like quite enough zoom for your needs you may want to look into larger zoom lenses sported by other bridge cameras, such as even Panasonic’s own FZ200 and its 25-600mm lens.