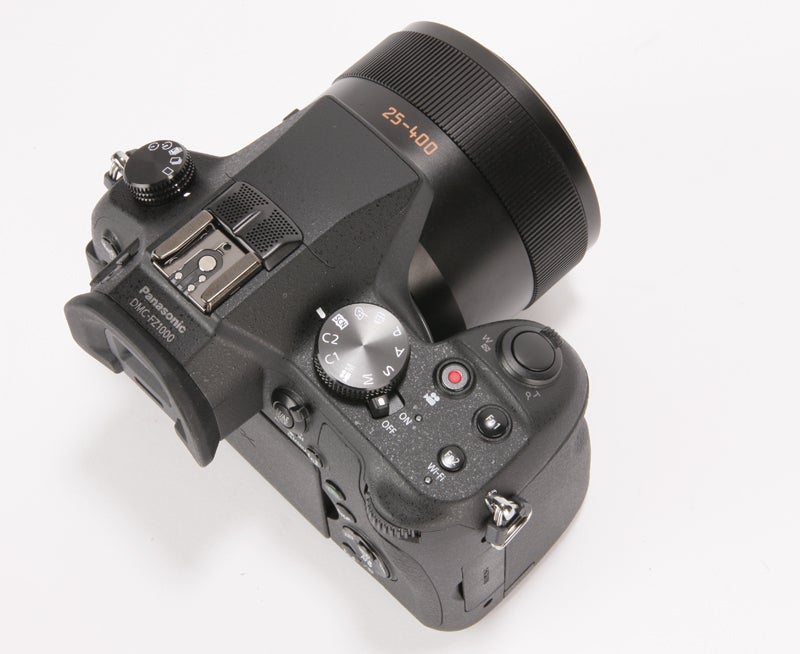 For a point-and-shoot, the FZ1000 feels as though it was designed to appeal to enthusiasts with professional aspirations, as well as non-photographers who will appreciate the speckled black finish. Despite being plastic and without weather sealing, the FZ1000 feels tough without being bulky and thanks to its substantial handgrip and functional ergonomic design, it’s a camera that delivers the kind of satisfying in-hand feel one might associate with a higher end DSLR.

It does look and feel more sizeable than its compact point-and-shoot designation would suggest at 137mm x 99mm x 131mm and weighing 831g, it is noticeably larger than Sony’s rival offering, the RX10. However, given that it has twice the telephoto zoom range of the RX10, it’s not a difference that counts against the FZ1000. 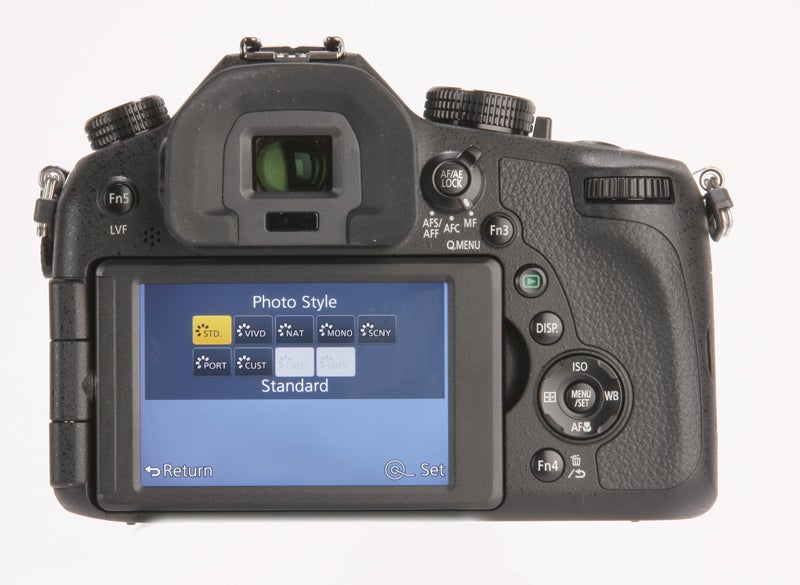 Surprisingly the Panasonic FZ1000 has no touchscreen, a feature we’re use to seeing included as standard with new camera releases. However, Panasonic has provided five customisable function buttons as well as a welcome number of dedicated physical controls for vital features including exposure modes, exposure compensation, movie record, AF/ISO/WB selection and an adjustment dial.

The lens ring has a smooth, premium feel to it and can be adjusted to operate the camera’s zoom or focus via a switch on the side. But when set to zoom, it doesn’t feel responsive enough and counter-intuitively seems to zoom more responsively the less and slower you move it.

I just set mine to focusing and stuck with the dedicated zoom switch positioned around the shutter button which functions perfectly well. It’s disappointing that there’s no option to assign other functions to the ring such as exposure compensation or aperture. I’d like to see these included in future firmware updates.

With that said, as it stands, the Lumix FZ1000 is already a very easy camera to pick up and use. Thanks to the number of controls and the intuitive placement of them, I was able to adjust settings on the fly without having to take my eye away from what I was shooting after only a short time with the FZ1000.