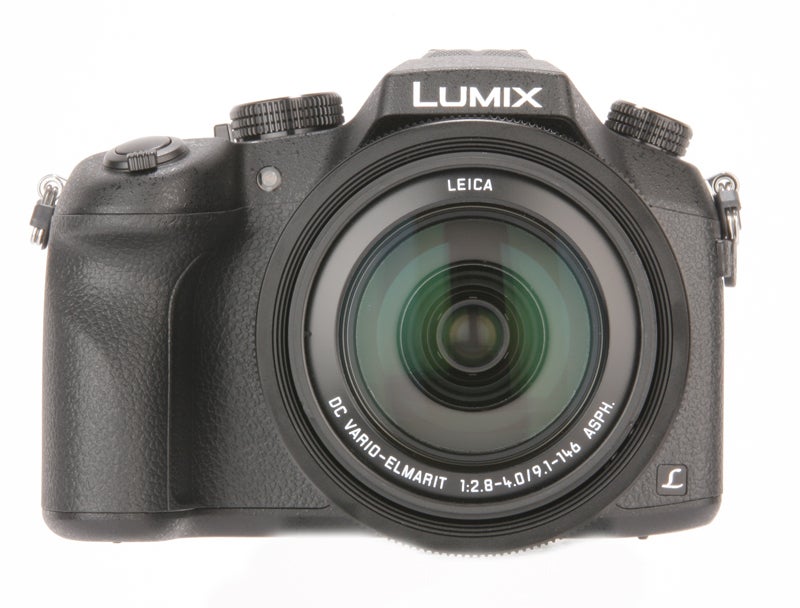 The Panasonic Lumix FZ1000 is the latest innovative camera model from a company that refuses to sit back and rest on previous success and it represents yet another notch on the bar for what is possible in consumer image capturing devices.

This is most definitely not just another superzoom and to put it quite simply, it’s not only the best bridge camera I’ve ever used, it’s one of the most enjoyable models I’ve used in any camera class.

Of course, it has some minor drawbacks, such as the inability to scrub back through 4K footage by each and every single frame, as well as the limits on custom functions such as the lens ring, but all of the issues I have with the FZ1000 could all be fixed with firmware updates. Panasonic confirmed to AP when they announced the camera that they were already planning to improve the ‘4K Photo’ functionality.

Beginner and enthusiast image makers will be able to pick this camera up and will see great results in a short amount of time thanks to the ease of using the FZ1000. But I also believe that this camera will have a lot of appeal among hobbyists who simply use photography as a means to enjoy, explore and capture their passions.

The FZ1000 is a capable and versatile device that offers a currently unrivalled feature set at a good price. It’s definitely worth considering if a solid all-rounder is what you’re looking for.