The Nikon P7100
performs very well with regards to image quality. In keeping the
megapixel count at 10.1MP, Nikon has managed to retain the good ISO
performance of the model’s predecessor. If you’re shooting in low light
conditions then you can feel confident shooting up to ISO 800 without
image noise becoming much of an issue, although any higher than this and
noise becomes more visible and will hinder image quality. If you choose
to shoot Raw, however, then softening caused by the JPEG
noise-reduction process is much less evident and will give you more
detail in your shot. 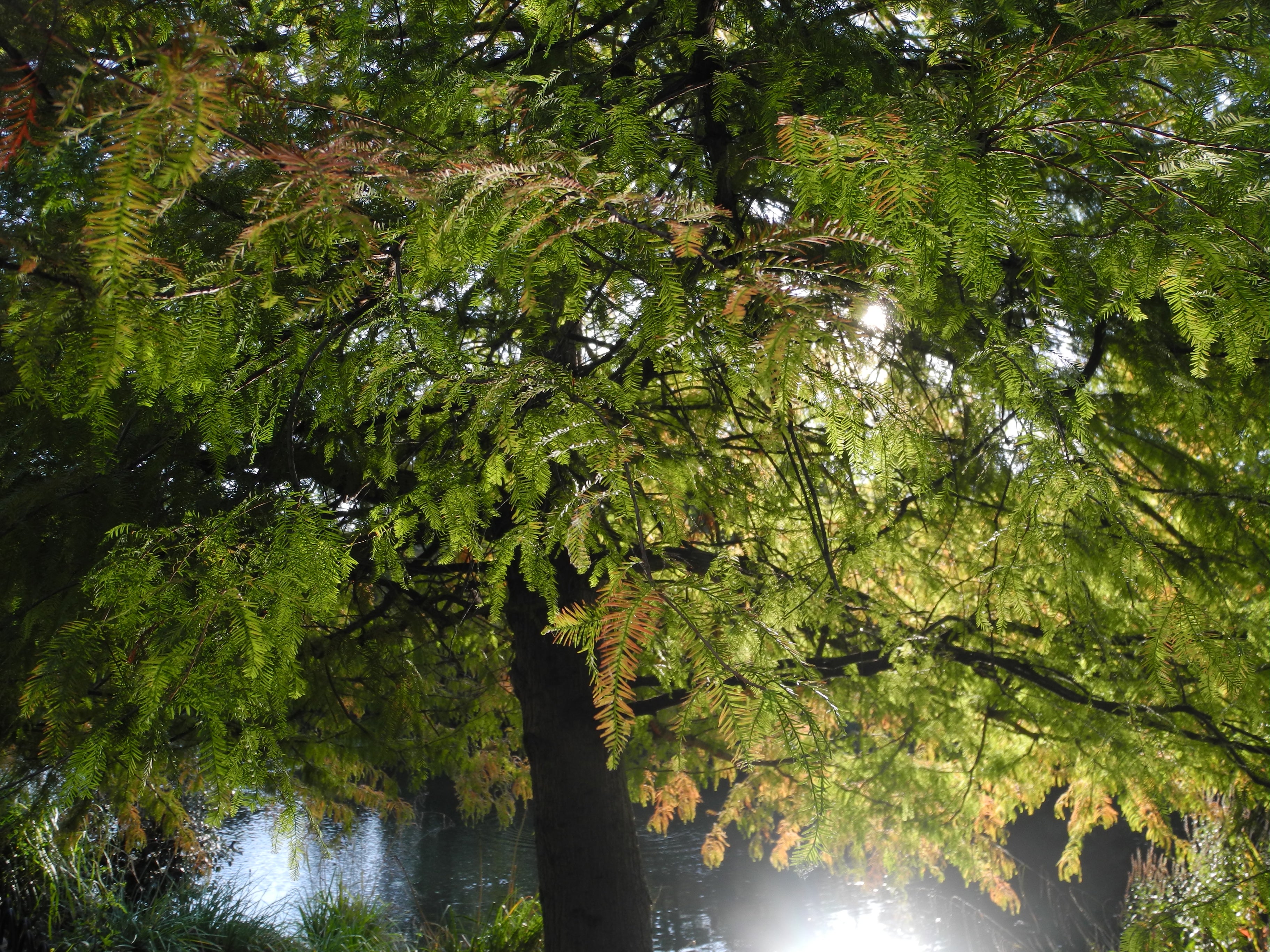 Nikon COOLPIX P7100 review full image sample gallery
On the whole, Raw capture is definitely the
preferred option, especially now that Nikon has improved the processing
speed. More vibrancy is maintained in colours, while a greater dynamic
range is also captured that offers more room for manoeuvre in
post-production.

With a current street price of £450, the Nikon P7100 is
certainly not cheap. However, it’s only marginally more expensive than
its direct competitor – the Canon G12 – which has been on the market for
well over a year now, and with improvements to Raw processing the Nikon
looks good value.

The previous P7000 was a great advanced compact, but it fell down with
its slow Raw capture speed. The P7100 manages to cut waiting time right
down and, although it’s still not the fastest on the market, it’s
definitely quicker. Other additions, including the tiltable LCD screen
and front control wheel, are welcome and improve the usability of the
camera, although others, such as the introduction of ‘Special Effects’,
bring little to the party. Overall, Nikon’s latest produces great images
and is an improvement over its predecessor but is far from
revolutionary.