£450.00
Photographers wanting the same advanced functionality and, to a certain extent, image quality as found in their DSLRs but without the bulk now have a host of options from which to choose. This has undoubtedly put pressure on the high end of the compact market, and area in which Nikon had previously excelled with its triple-figure P series of COOLPIX models. The latest incarnation, the P7100, promises to build upon the success of its predecessor and deliver advanced performance and excellent image quality in a relatively compact body – but does it deliver? 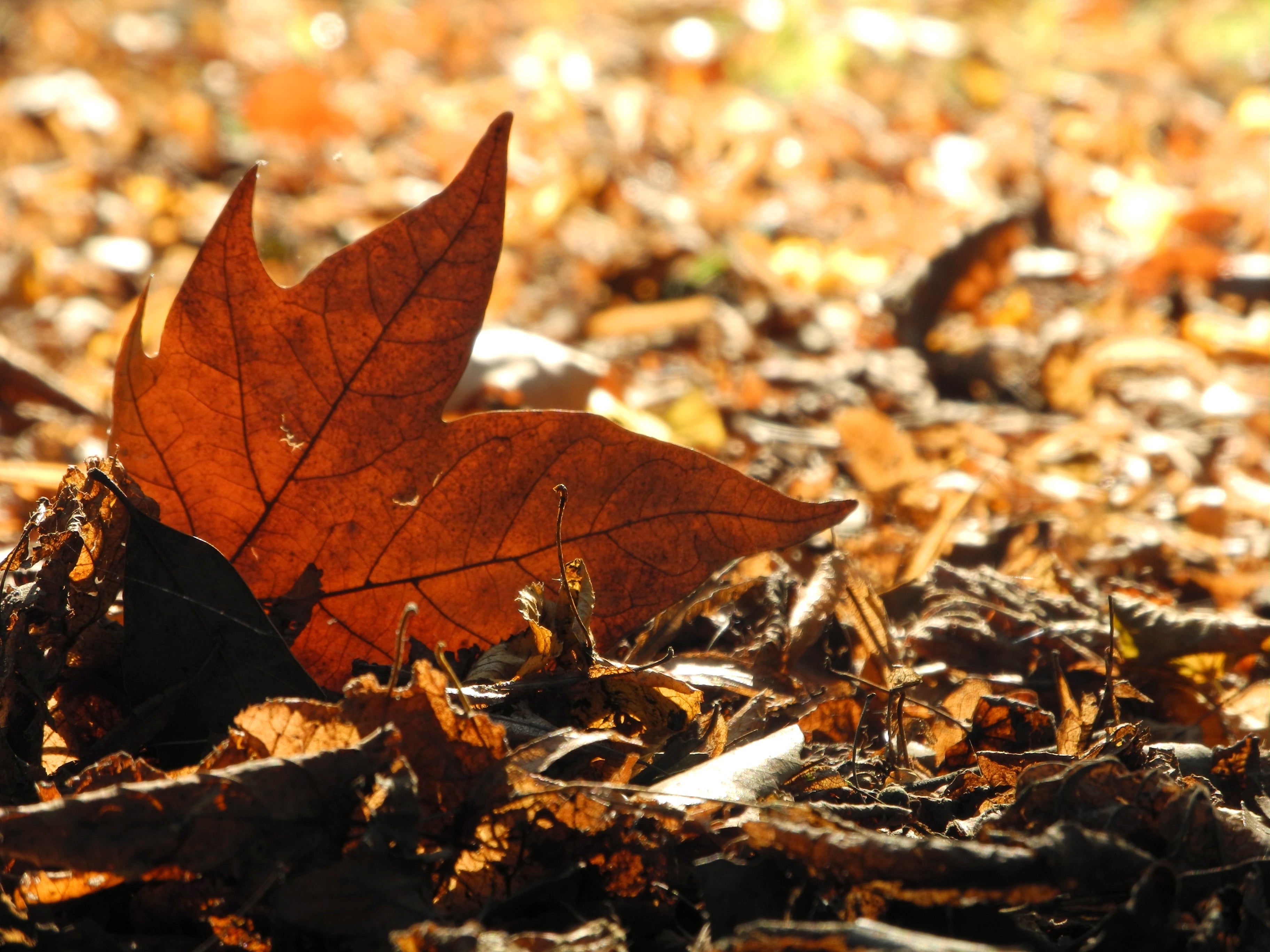 A 7.1x optical zoom comprised of Nikkor optics features, covering a comfortable focal range of 28-200mm with maximum apertures of f/2.8-5.6 at either end of the zoom, while shake reduction for the lens is provided in the form of Nikon’s lens-shift VR system.

One of the main standout features of the P7100 is the model’s LCD screen. The compact features a 3in, 921k-dot LCD screen which pulls away from the camera and pivots around a hinged vertical axis.
Internal changes are otherwise minimal. The camera’s characteristic full PASM controls remain, although these are now complemented with a set of one-click Effects which enhance images in post-production.

Other changes or improvements under the hood between the P7000 and P7100 are minimal. The camera’s characteristic full PASM controls remain, although these are now complimented with a set of special effects  – these include two mechanical shooting effects, namely the defocus during exposure and zoom exposure control, whilst several instant post-production effects also present.