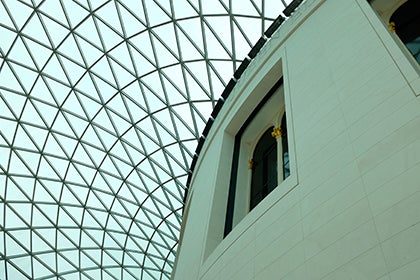 Colours from the Fujifilm X100S and very pleasing, natural results in standard trim, while it wouldn’t be a Fujifilm camera without a host of film simulation modes on offer to the user. Building on the Velvia, Astia, Sepia and Mono modes in the Fujifilm X100, the Fujifilm X100S also features PRO Neg.Std and PRO Neg.Hi film effects to offer a comprehensive suite of colour modes to suit a broad range of photographic styles.

With the same 256-zone metering system employed by both the Fujifilm X-Pro1 and Fujifilm X-E1, there are no nasty surprises when it comes to how the Fujifilm X100S copes with different lighting conditions.

On the whole, the dynamic range of the X-Trans CMOS sensor is very good, but if you want to retain even more detail information in the highlights and shadows of the image in high-contrast scenes, the Fujifilm X100S also offers two expanded dynamic range settings, referred to as DR200 and DR400, requiring a base ISO of 400 or 800 to be set respectively.

Employing such a high ISO in some high-contrast scenes may see you select the built-in ND filter to balance your desired aperture and shutter speed, but the results are effective.

The detail available is some of the best we’ve seen on a compact – you’ll have to invest in a full-frame £2599 Sony RX1 compact to better it, while its more than a match for the majority of DSLRs, resolving down to 30 lines per millimetre at ISO 200. 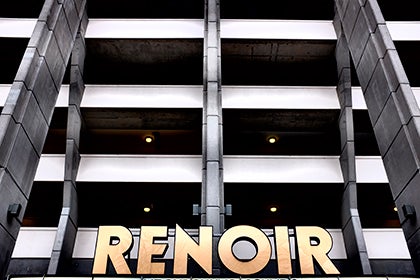 At low ISOs, images are smooth and absent from any image noise. It only starts to impinge on the image above ISO 800, but only then is it very minor, only really becoming apparent at ISO 3200, but there’s still a decent amount of detail rendered.

Shooting at ISO 6400 and the results display an almost film-like image noise structure, and while detail dose suffer slightly, is still more than useable.

The 23mm f/2 lens is a quality optic. Wide-open and sharpness is impressive at the centre, though softening at the edges, while stop it down further and you’ll be rewarded with some incredibly sharp results until f/16, when the image softens due to defraction. It’s worth noting in macro mode that at f/2, softness is an issue (with it recommeded that this setting avoided in the manual), but stop down to f/4 and this problem disappears.

Vigenetting is well controlled – it’s only marginally noticeable wide-open, but disappears once you stop down, while distortion is kept very well in-check.

Side-by-side, and at lower sensitivities, there’s very little to choose between the two – the JPEG has a bit more saturation, with the unprocessed Raw file having the edge on detail when images are closely inspected.

At higher ISOs, in-camera noise reduction is apparent in the JPEG file, with slightly smooth images, though as before, the Raw file retains more detail.