UPDATED: Canon's S100 is a small, pocket-sized advanced compact that packs a larger than average 1/1.7in sensor, a 24-120mm zoom and full manual control. But with the advanced compact market more competitive than ever can the S100 still cut it a year after its launch? The What Digital Camera Canon PowerShot S100 review finds out...

The PowerShot S100 has three main focusing types: Face AiAF which prioritises focus for faces; Tracking AF which will lock on to a moving subject from the centre-spot of the screen; and FlexiZone which allows a single area AF point to be moved around the majority of the screen. The latter is a crucial upgrade that the previous S95 lacked, meaning the S100 offers fuller control over AF-area selection instead of single-point centre AF. However the AF point can’t be moved right to the edges of the S100’s screen and to access resizing/repositioning requires entering the quick menu, selecting the AF option and then pressing the Menu button – we’d really like to see a function button allotted to quick AF-point adjustment. 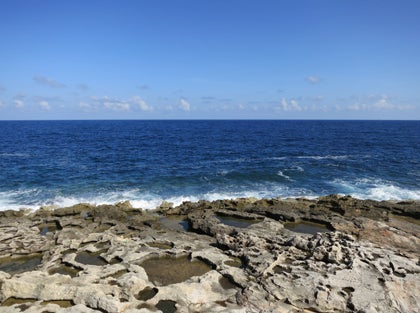 The camera’s autofocusing is swift and the camera’s AF illuminator lamp useful for dim conditions, while Macro focusing can achieve focus as close as 3cm from the lens (at the widest 24mm setting).

As well as Auto mode and the standard P/S/A/M manual shooting modes the S100 includes both Scene and Effects modes. The latter, located on the main mode dial as per all the other shooting modes, defaults to HDR (High Dynamic Range) though there are a variety of other options too (Nostalgic, Fish Eye, Miniature, Toy Camera, Monochrome, Super Vivid, Poster, Color Accent and Color Swap). When using HDR the camera captures multiple images and this can cause some problems if there’s any camera movement. Indeed a number of images suffered from ghosting even when attempting to hold the camera steady at its fullest 120mm zoom. Considering competitors such as Sony have a Handheld Twilight mode that’s more effective the Canon’s HDR function doesn’t feel as well oiled. 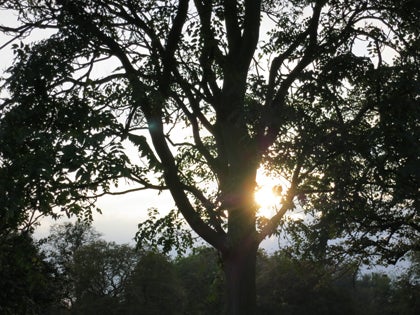 The S100 is squarely aimed at the high-end enthusiast and its manual modes that are made all the more exciting by the f/2.0-5.9 lens. The wide aperture at the widest-angle 24mm setting is very useful and while it’s a shame such brightness hasn’t been maintained throughout the zoom this just wouldn’t be a design possibility from such a small-bodied camera. The S100 balances its physical size with lens performance very well and the 120mm top-end focal length is longer than both the Olympus XZ-1‘s 112mm and Panasonic Lumix LX5‘s 90mm offerings.

For moving pictures the S100’s 1080p24 movie mode is quickly accessible via the one-touch button on the camera’s rear. The quality is top notch and the ability to zoom in and out during recording makes this PowerShot all the more versatile. AF-areas are restricted to Face Detection and Center which is a little disappointing, but the smooth and accurate continuous autofocus means the camera makes light work of shooting.

The inclusion of GPS (Global Positioning Satellite) technology positions the camera towards a more tech-minded audience and the feature does have its perks. The ability to log your position will be helpful for some applications, though the impact on the battery does mean its life will be cut considerably shorter when tagging or tracking is left on.