Click to see some incredible images from masters of the craft of nature photography, and find out what gear they used to shoot them

A new book from Wildlife Photographer of the Year, in partnership with the Natural History Museum, collects together the world’s most respected nature photographers at the absolute top of their game.

A few of the images from the book have been doing the rounds on the web recently, and we decided to have a look at the gear that had been used to capture them. Scroll down to find out the tools of the pros: 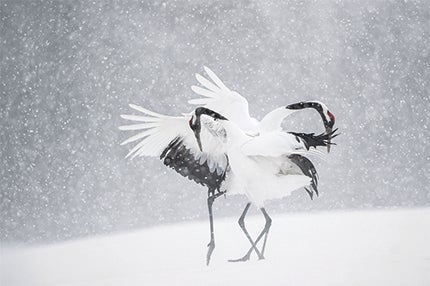 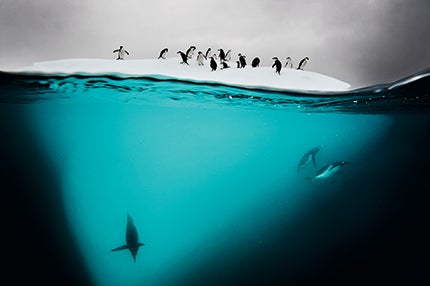 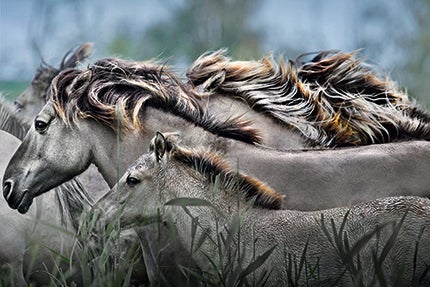 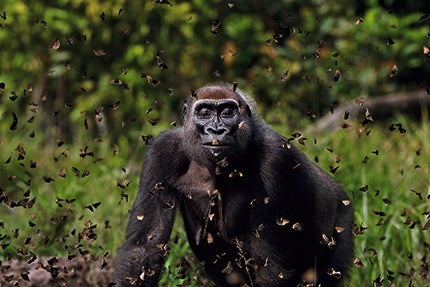 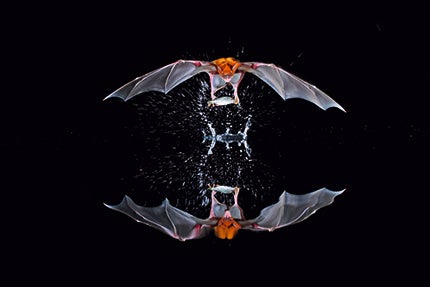 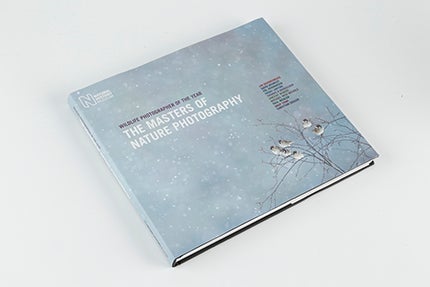 ‘The Masters of Nature Photography’, edited by Rosamund Kidman Cox and published by the Natural History Museum, is out now, priced at £30.