Comprising 13 elements in 8 groups, the complex optical design has been tailored with Special Low Dispersion and aspherical glass elements to minimise a multitude of optical aberrations such as sagittal coma flare (concentric flare), axial chromatic aberration, flare and ghosting.

The Hyper Sonic Motor ensures fast AF, and Sigma claims to have optimised the AF algorithm. The 50mm has a minimum focusing distance of 40cm. 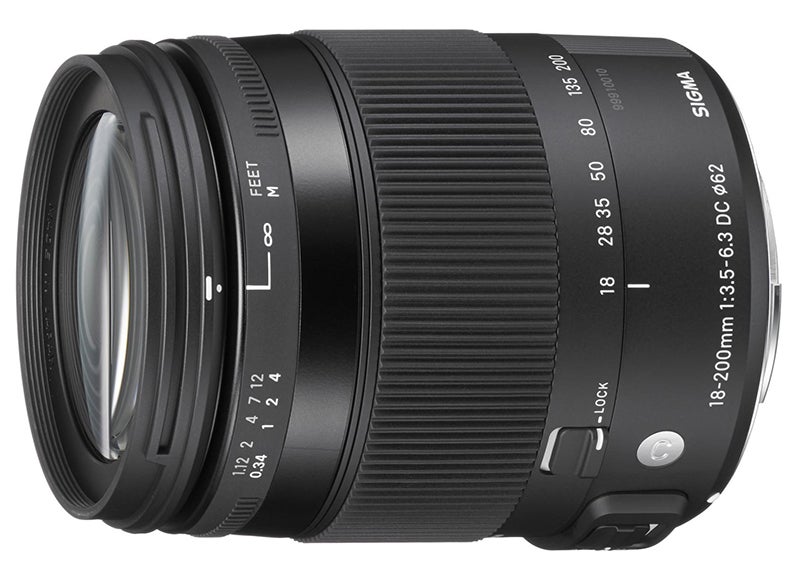 Designed to be useful for close-up work, the 18-200mm has a minimum focal distance of 39cm and Optical Image Stabilisation (though the latter function is not incorporated in the Sony and Pentax versions).

Both the 50mm and the 18-200mm are compatible with Sigma’s USB dock (for updating firmware) and Sigma’s mount conversion service.