Pentax has announced it will be releasing a new camera in the Q series, the Q7, with a 1/1.7in sensor

The Pentax Q7 sees the inclusion of a 1/1.7in image sensor, compared to the Pentax Q10’s 1/2.3in sensor. This size of sensor, also found in the company’s recent MX1 enthusiast compact camera, has allowed Pentax to claim the Q7 produces the best image quality of any Q series model to date. 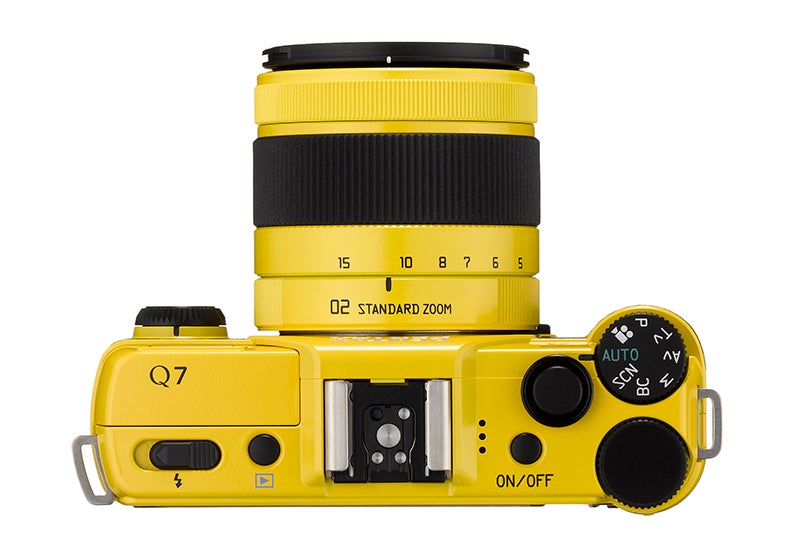 Because of the larger sensor the crop factor has also been changed, from 5.5x on the Q10 to 4.6x in the Q7. In practice, this means you get an even wider angle of view with the same lens mounted.

When we reviewed the Pentax Q10 we found a few issues with low-light autofocusing, although this is one area where Pentax is said to havemade significant improvements. Pentax has also claimed to of made improvements to the Shake Reduction Mechanism and the Quick Dial. 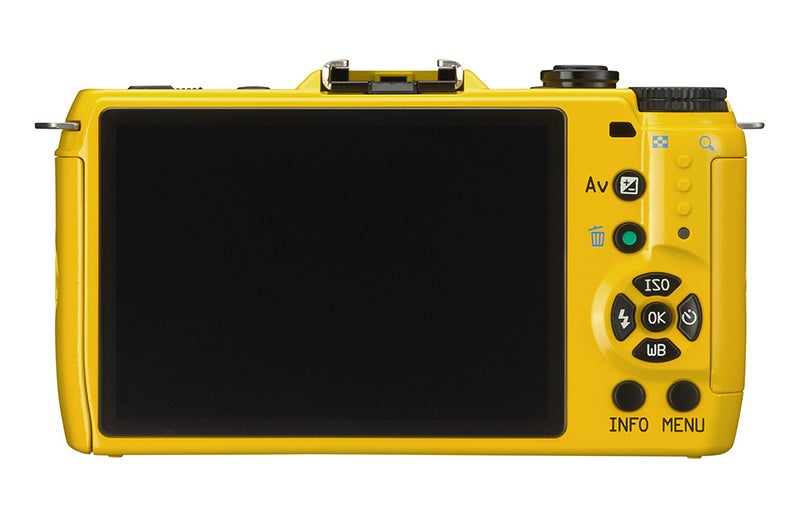 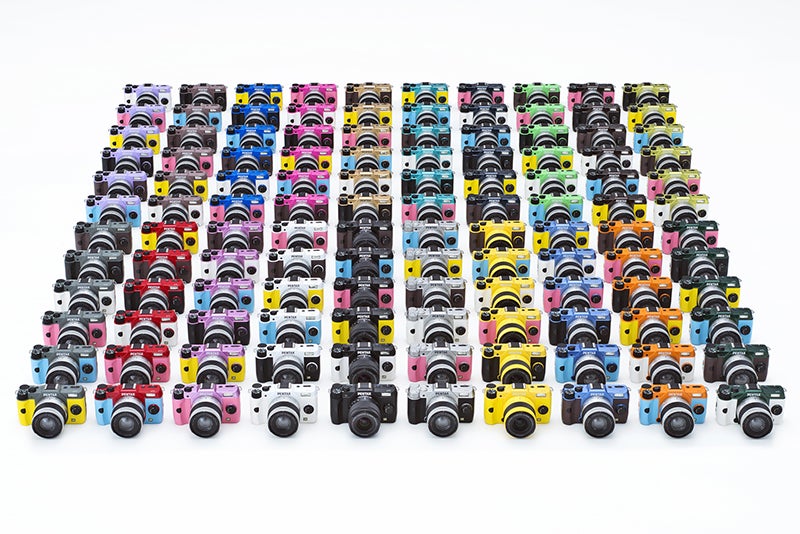 The new Q ENGINE has optimised the Q7’s start-up time to only one second and has improved the response time when shooting. There’s also a new interval HD movie recording function that ‘adds more creativity’ to capturing video.

Otherwise, the movie function has remained the same, capturing full HD video at 30fps, while the large screen size of 3 inches and the drive mode of 5fps have also remained the same from the Q10. 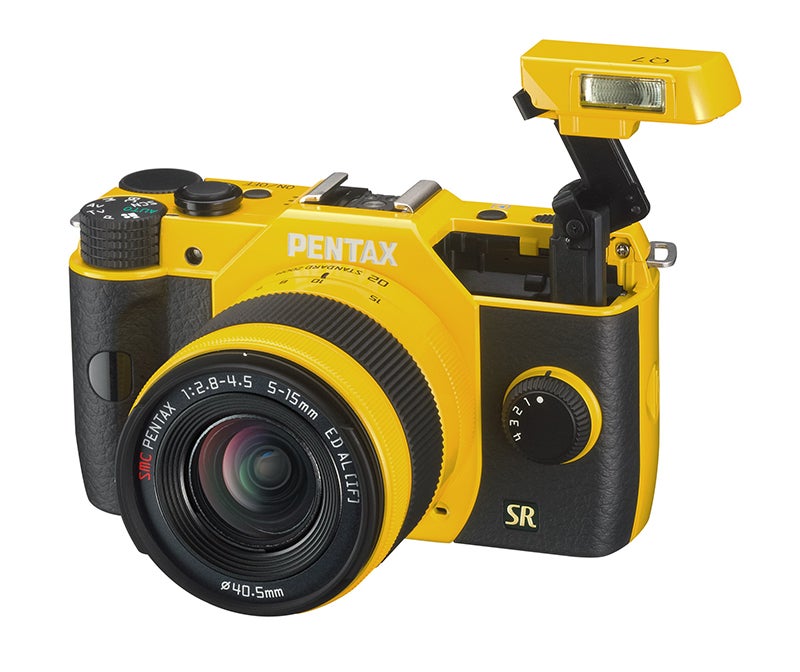 The Pentax Q7 is due to be released in September, however a price is yet to be announced.