Panasonic has released the latest firmware update for its LX3 compact camera. The firmware update, version 2.0, has a trio of benefits insofar as offering new functions, improving various performance factors and rectifying a range of issues present in previous versions.

The new firmware update is available to download directly from Panasonic, and for full details see the press release below. 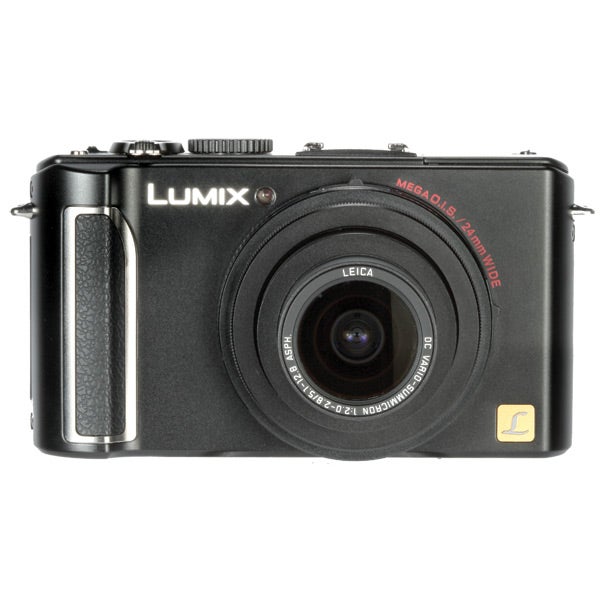 The adoption of new algorithms makes it possible to speed up the AF time by approx.20% to 0.50 sec at wide-end. In addition, a 1:1 aspect ratio recording mode is added as a shooting option in addition to the conventional 4:3, 3:2 and 16:9.  A white balance bracket shot is also now available. The new scene mode High Dynamic is newly incorporated in the scene mode, which helps to capture a scene with moderate exposure even though the scene contains both bright and dark areas together. You can select either of 3 options, Standard, Art, or B/W, depending on the desired effect and personal taste to make the photo look natural to artistic. The white balance adjustment performance is greatly improved especially under fluorescent lights, daytime sunlight and low light.

As well as those mentioned above, the new firmware incorporates attractive advancements for enthusiastic photographers. The exposure compensation range as well as its bracket setting is widened. The fixed composition guidelines are now movable to the intended position with the control of cursor or joystick for free framing. Over exposed parts of the picture are shown not only in the preview but also in playback mode. The lens position of zooming and manual focusing is memorized and will resume at this position.

The photographer’s name can be embedded to the EXIF information of the picture and it can be confirmed via the updated PHOTOfunSTUDIO ver.2.1.