Olympus has revamped its various compact lines with a slew of new products, including a new flagship Tough camera.

The
Tough-TG2 heads up the company’s compact announcements at this year’s
CES trade show in Las Vegas. Announced less than a year after its TG1
predecessor, the new model still offers the combination of a 12MP
backlit CMOS sensor, 3in OLED display with 610k dots and a 25-100mm
lens. 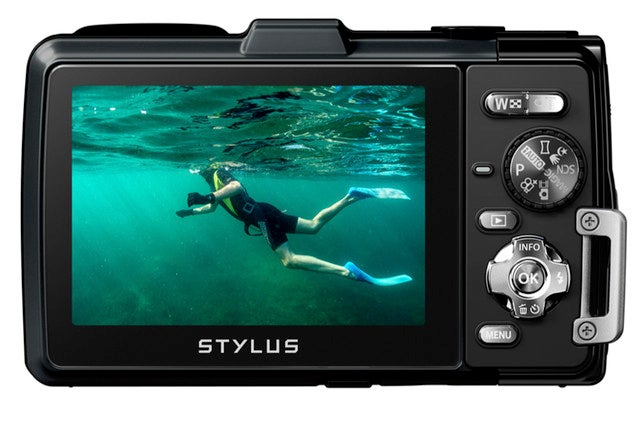 Its
waterproof capabilities, however, now see it remain functional to a
depth of 15m, while its other ‘tough’ credentials include shockproofing
up to a height of 2.1m, freeze proofing down to -10°C and crushproofing
to a force of 100kg.

Another change comes with the Macro
Microscopic function, which, the company claims, boosts zoom
magnification from 4x to 14x with no noticeable loss of image quality
from 1cm away from the subject. 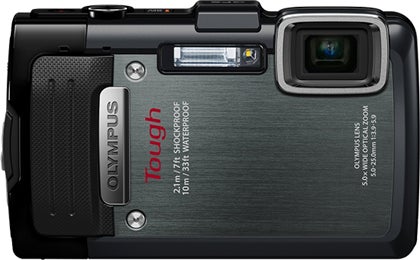 Five
other cameras have also been announced at CES, including two further
Tough models, the Tough TG-630iHS and Tough TG-830iHS. The latter camera
boasts waterproofing capabilities down to 10m and shockproofing from a
height of 2m, together with freeze proofing, crushproofing and
protection against dust.

In terms of its imaging side, it brings
together a 16MP backlit sensor and 28-140mm lens, and sees the
inclusion of both a GPS system and an electronic compass. 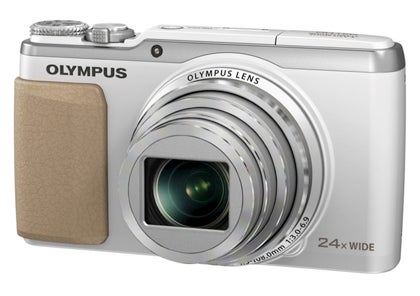 The
Tough TG-630iHS, meanwhile, bears many similarties to its launch
partner, although it sees a 12MP sensor in place of the TG-830iHS’s 16MP
alternative and can only be taken down to depth of 5m. Furthermore,
it’s shockproofing is said to only work to a height of 1.5m, but it’s
physically smaller and lighter than the TG-830iHS.

Other cameras
include the SH-50 iHS, which features the same 5-axis image
stabilisation system as featured on the OM-D E-M5, as well as pair of
superzoom cameras, the SZ-16 iHS and SZ-15 iHS, which each feature a 24x
optical zoom lens. 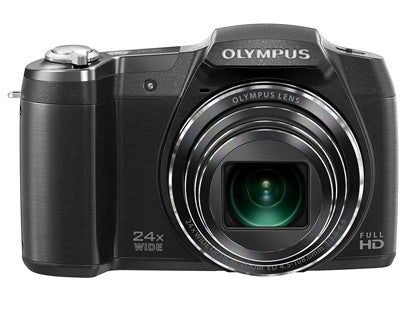