Nokia has announced a new smartphone with an astounding 41MP sensor. Standing at 1/1.2 inches the sensor is larger than the 1/2.3inch offering of most digital compacts, although the 808 PureView fails to offer an optical zoom. 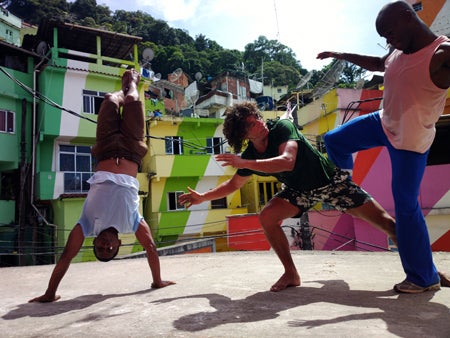 Instead, the sensor is used to ensure usage of the digital zoom doesn’t result in degraded quality. To perform this the resolution is dropped and pixels are grouped together to simulate a single pixel. This means that at the widest angle setting, utilizing the 5MP quality setting, 8 pixels are simulating a single pixel, allow for more light to be captured.

In each progression of the zoom fewer pixels are used until the native resolution is in effect. For example, a resolution of 5MP will carry pixel dimensions of 3072 x 1728, so the digital zoom in that mode will cease when it begins using those actual pixels. Up until that point pixels will be grouped to give an improved end result.

This does mean, in theory at least, that the focus will maintain the same rapid pace and the ISO needn’t increase to compensate for a reduction in light travelling to the sensor. Nokia also claim that this should allow for far faster shutter speeds, so the 808 PureView could achieve the same speeds at ISO 100 that a traditional digital compact could at ISO 600.

In spite of the colossal resolution of the sensor the Nokia 808 PureView seems to be geared more toward using the extra pixels to create better lower resolution images. Due to the physical limitations of a smartphone, plus the intention of the device not being geared towards photography, the ‘large sensor with digital zoom’ approach seems to make perfect sense.

This isn’t the first instance of pixel grouping in a camera, as Fujifilm uses a similar approach in the EXR models. In this instance the technique is used to help low light performance and create instant HDR images.

Although Nokia’s use of a larger sensor, having a huge resolution in a comparatively small surface area does raise the question of whether the native quality will make the end result worth it. For example; having a lower native resolution, say 8MP, on the same sized sensor would allow for larger light-capturing pixels. Increasing this, even though it presents a number of impressive features elsewhere, may still result in poor quality when the sensor is cropped to the native 3,5 or 8MP resolution.

The proof, as ever, will be in the end result. Smartphones are creeping ever closer to rendering low end digital compacts obsolete, with our recent iPhone 4S review showing how impressive the quality has gotten in recent years.

For more information on the Nokia 808 PureView, head to Nokia’s website.