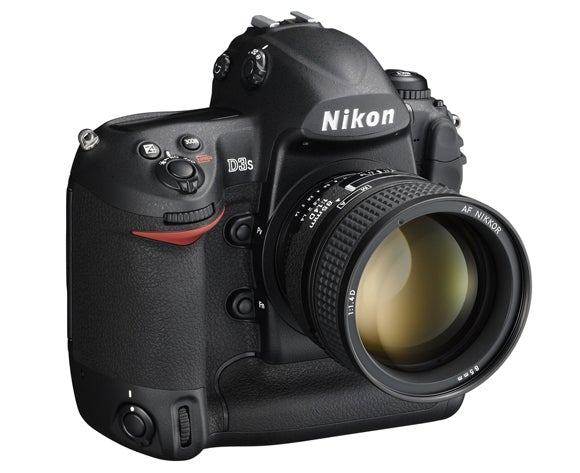 It’s been a little over two years since the original D3 – Nikon’s first full-frame FX sensor DSLR – came to market. In that time the D3x, with it’s ultra-high 24.4 megapixel sensor has shown just what Nikon DSLR cameras are capable of. And, in the wake of the D300s announcement just a few weeks ago, it seemed inevitable that the D3 was due an upgrade. And quite the upgrade it’s got.

Building on the steadfast features of the original D3, the D3s adds an array of features. Nikon’s D-Movie mode allows for 720p capture at 25 frames per second and saves files up to 5minutes long/2GB in size as Motion-Jpegs (MJPEG). With the inclusion of a 3.5mm jack, an external microphone can be connected for stereo sound recording. Also, it’s possible to pull still images back out from these movie files too, though only at their native 1280×720 resolution of course. Whilst Nikon has received some stick for its choice of encoding and lack of Full HD 1080, there are some additional improvements. Like the recent D300s, the D3s now adds a dedicated live view button on the back of the camera. Once in this mode the contrast detect AF system is 40% faster than previously. For those shooting under incandescent light there is also a ‘Flicker Reduction’ mode to reduce the irritating ‘flicker’ – ideal for studio photographers or those composing still lives without flash.

Then there’s the D3s’s show-stealing headline: that it can shoot up to ISO 102,400. Standard sensitivity ranges from ISO 200-12,800, with three Hi options available above this. If the D3’s superb low-noise, high-ISO images were anything to go by, then expect to be taken a-back by the splendour of what the D3s will capture. It’s simply stunning. This is all thanks to a totally redesigned sensor. Whilst the same in megapixel count as the D3’s 12.1MP count before it, the D3s takes benefit of a wide pixel pitch and some clever reengineering of the circuitry.

Not only the sensor circuitry gets the once-over though, as the Nikon D3s has a seriously expanded buffer with twice the capacity of the previous D3. Now up to 36 14bit Raw files can be shot consecutively with no delay, or up to 124 Jpegs. The D3s continues to hold the D3’s ultra-fast 9fps continuous shooting mode and super-quick MultiCAM-3500 AF system. The latter has had some minor tweaks to allow for more comprehensive AF fine tuning.

Additional new touches include the in-camera Raw processing, which provides all the options you’re likely to need to work inside the camera. A 1.2x crop factor adds to the full-frame, 1.5x DX crop and 5:4 ratios previously available, should you want slightly less resolute yet magnified results. Like the recent D300s, a ‘quiet shutter mode’ now features – perfect for the wildlife photographer not wanting to disturb his subject with an abrupt shutter clack.

Final small tweaks, such as the AF-ON and battery release having a redesign to be easier to use for those pros out in the cold with gloves on, go to show that Nikon has its ‘pro thinking cap’ well and truly on, having taken on board a mass of user feedback. Good to know you’re in the hands of a manufacturer that listens.

The Nikon D3s is available early December 2009 with a body only price of £4200 in the UK. What Digital Camera’s full Nikon D3s review will be posted as soon as we can get our hands on one.

In the meantime, watch our hands-on preview video…

Images of the Nikon D3s…. 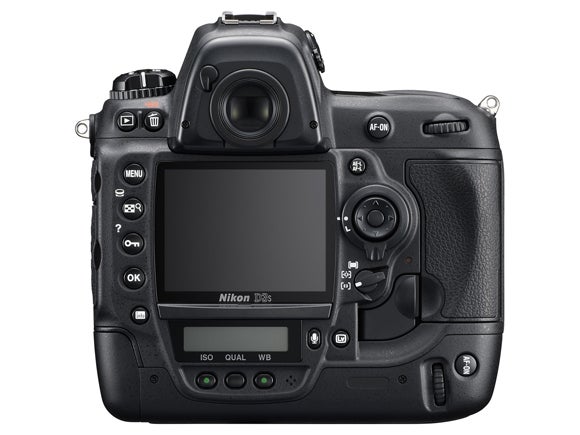 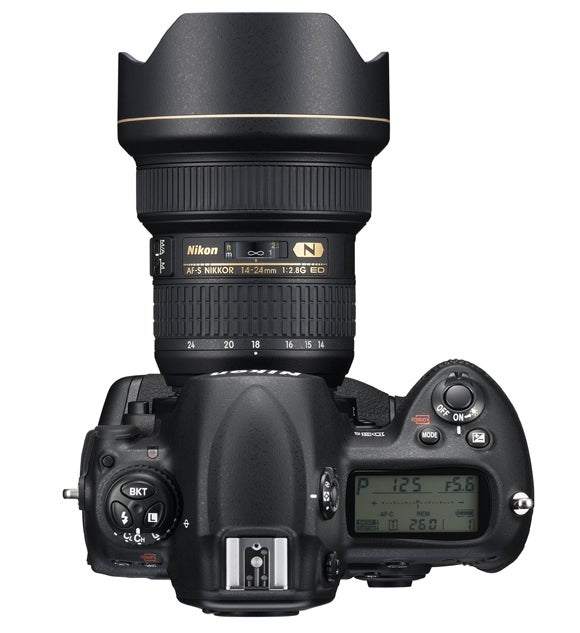 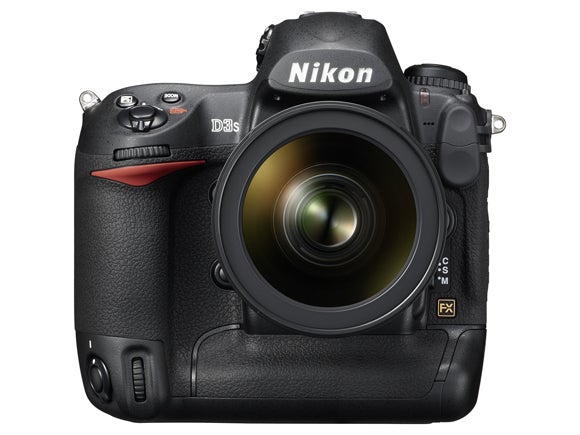