What Digital Camera gets its hands on a production Leica X1 for review. Our initial Leica X1 hands on preview…

First conceived back in 2008 and presented as a concept at Photokina, the Leica X1 has been a long time in the making. With a fixed prime 24mm (36mm equivalent) f/2.8 Leica Elimart lens at the X1’s core, this is very much a camera that lends itself well to a specific work ethic. With a large 12.2MP APS-C sized sensor at its heart – that’s larger than Four Thirds and far larger than regular compact camera offerings – the X1 produces high quality images to a maximum ISO of 3200.

As well as the 3in, 270K-dot LCD screen, the X1 has an optional optical viewfinder available too. As the lens is fixed, this 36mm viewfinder makes for accurate reproduction. The screen is perhaps a little lower-resolution than it could be to be and I did notice some ‘flickering’ in fine detail areas upon playback, plus its coating is prone to fingerprinting and reflection.

The body is chunky, akin to Leica’s M-series and feels sturdy in the hand. It has limitlessly rotational shutter and aperture control wheels on top of the camera, as well as a one-press pop up flash next to the hotshoe. The flash is to the far left so it can be easy to place a finger in its path, though a few shots in and you quickly learn to grip the fingers lower to the camera’s front. Overall though this is a camera designed against current convention, stands out in the crowd, feels great in the hand (especially with the optional grip) and looks effortlessly cool. 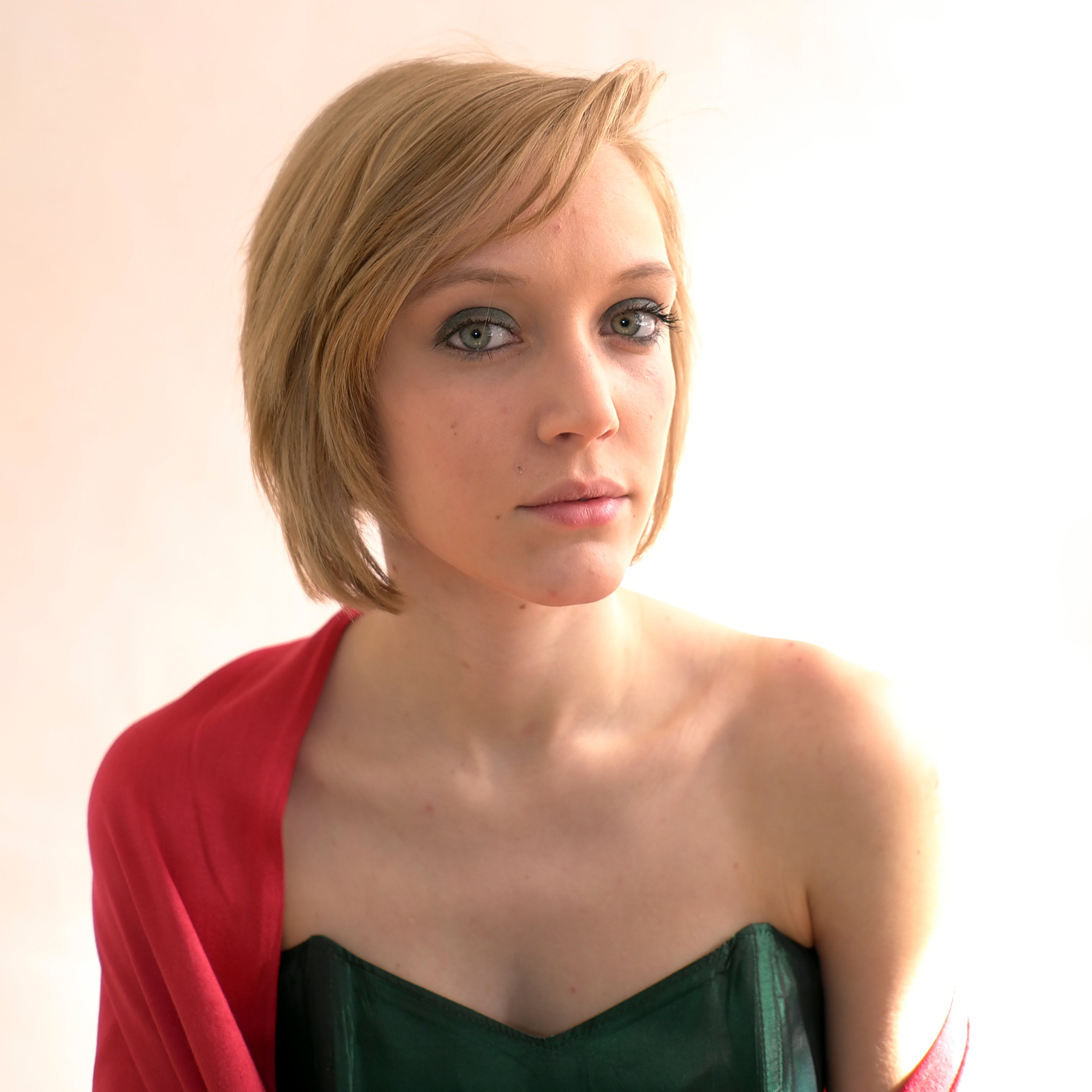 As well as the multi 9-point AF system there is also the option of manually positioning an AF-point across the majority of the screen for focus. An additional ‘H’ option is also included in the focus options for use in conjunction with continuous AF for a more rapid response. When manually placing the focal point a large portion of the screen (and indeed sensor) is available to select, far more than some restrictive compact or Micro System Cameras have been known to offer. However, the focus isn’t lightning fast in use and is limited to a closest focal distance of 60cm in standard AF or 30cms in AF Macro. Manual focus has the use of a manual thumbwheel on the camera’s rear, which, although not a lens-based focus ring, is actually really nice to use and provides an optional manual assist magnification too. In manual focus mode it was possible to focus closer than the AF Macro mode provided, though still not closer than 30cms from the lens.

The X1’s images are of a high quality as would be expected from such an optic. When shooting Raw + Jpeg (no standalone Raw capture is available) standard DNG files are captured, meaning immediate compatibility with Adobe Camera Raw. Furthermore each Leica X1 purchase includes Adobe Lightroom 2 which provides the capacity for advanced Raw processing.