What Digital Camera has recently taken a series of sample images with a pre-production sample of the Sony Alpha A7R. Here we reveal some of the first results from the 36.4MP Exmor CMOS full-frame sensor

What Digital Camera was recently given the opportunity to get hands-on with one of Sony’s latest releases – the Sony Alpha A7R and the new series of full-frame E-mount lenses.

Though we’re expecting the firmware to be updated before the final release of production samples go onsale, the images we took at an exclusive Sony event offer a good representation of the levels of detail we can expect from the Sony Alpha A7R’s 36.4MP full-frame sensor.

Our Sony Alpha A7R Review Sample Image Gallery contains a series of images taken during our hands-on experience, and below the high levels of detail become obvious under close inspection. 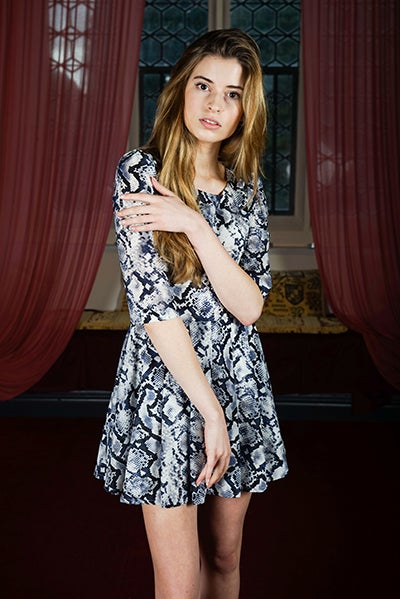 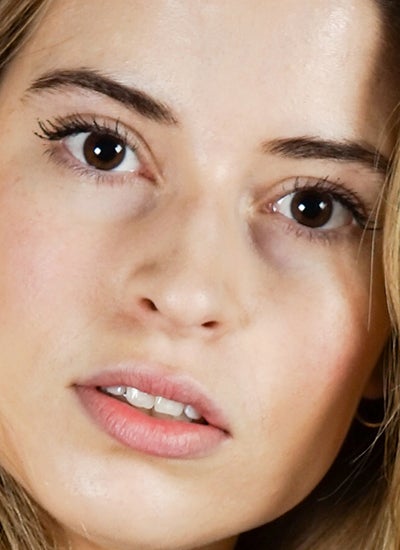 Portrait image of the above, viewed at 100% magnification.