The Canon EOS 70D has been announced. Three months after refreshing their enthusiast range of DSLRs with the EOS 100D and 700D, Canon are replacing the EOS 60D

Implementing
the same 19-point all cross-type AF system as found on the Canon
EOS 7D, the Canon EOS 70D becomes the world’s first DSLR to feature Dual
Pixel AF technology, which is designed to improve the speed of autofocus when
shooting Full HD video and acquiring focus in Live View mode. To ensure a
perfect balance between image quality and performance is achieved, the Dual
Pixel AF technology covers 80% of the sensor area and is fully compatible with
108 Canon EF and EF-S lenses.


To further enhance the autofocus operation, the Canon EOS 70D features a newly dedicated
AF area selection button that’s conveniently positioned behind the shutter. The
idea of this is to tie-in with the EOS 70D’s intelligent viewfinder to provide
a way of showing the autofocus modes without having to pull the camera away
from the eye. 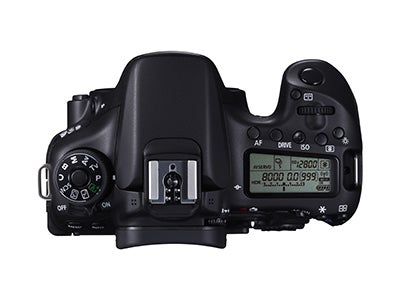 Set to continuous shooting, the Canon EOS 70D can rattle out a burst of high
resolution images at 7fps – equivalent to 1fps faster than the Canon
EOS 5D Mark III.

The Canon
EOS 70D shoots at a variety of frame rates and full
control over shutter speed, aperture and ISO is also available for
videographers, as is a built-in external microphone input port.

For more information and details on Canons new EOS 70D please take a look at our First Look Preview where we delve into the new features, including a First Look Video Review, a Hands On Review and our exciting Sample Image Gallery. 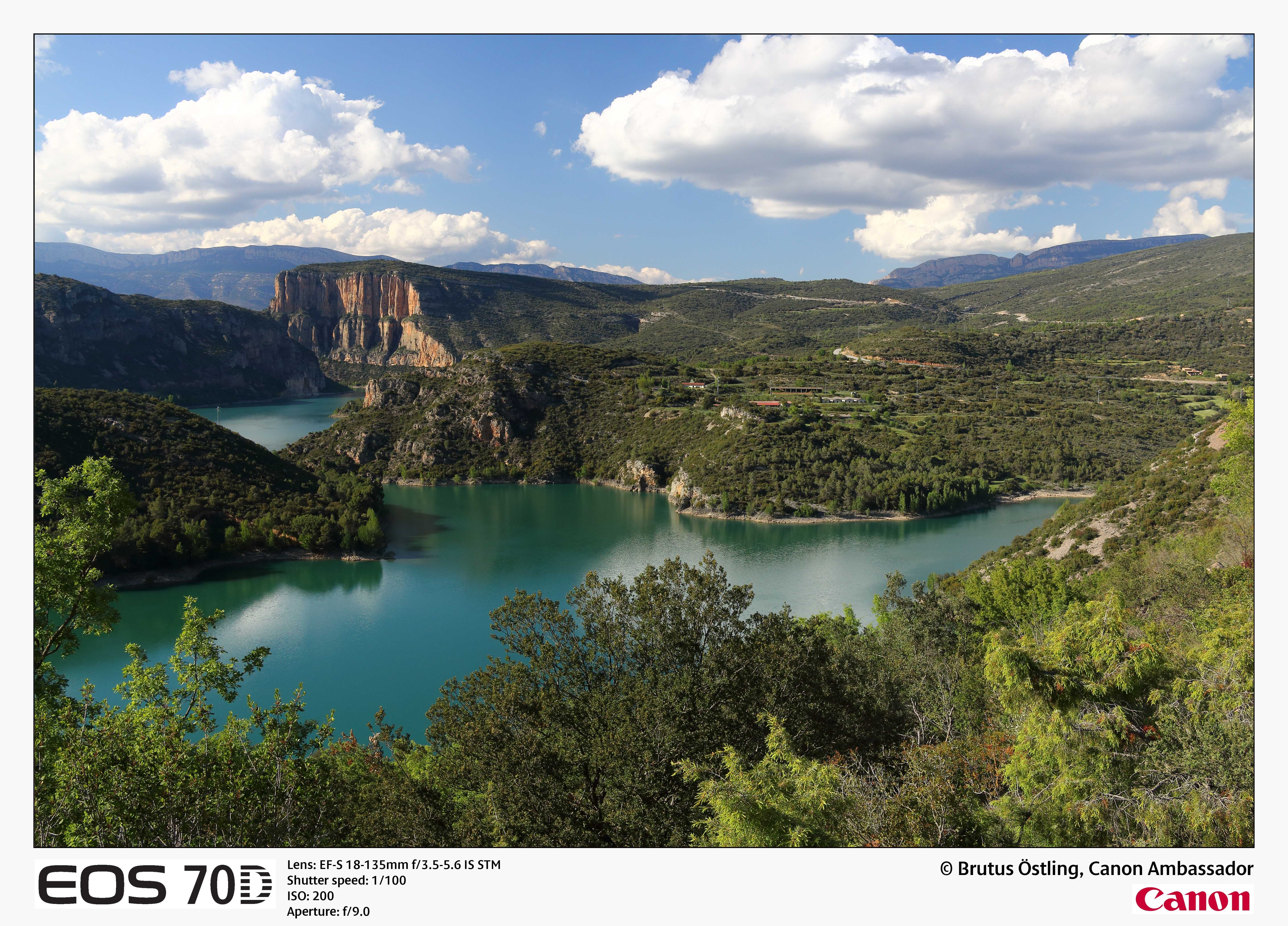