A recent report from Reuters claims that the middle tier is falling out of the camera market, with mirrorless models being squeezed out in favour of SLRs and smartphones

The report says that Panasonic, Olympus and Fujifilm are all losing money in their camera divisions, following the decline in sales of mirrorless and compact cameras.

‘If you look mid-to-long term, digital camera makers are slipping and the market is becoming an oligopoly,’ Credit Suisse imaging analyst Yu Yoshida told Reuters. ‘Only those who have a strong brand and are competitive on price will last – and only Canon, Nikon and Sony fulfil that criteria.’

Panasonic was particularly hard-hit, experiencing a 40% drop in overall camera sales between April and September. Given this revelation, it’s hardly surprising that reports indicate the firm will be cutting back on the number of Lumix models it releases in 2014.

Mirrorless cameras have only really caught on in Japan: there they accounted for 36% of interchangeable lens camera shipments in 2013, while in the US and Europe they made up a rather less substantial 10.5% and 11% respectively.

In December, mirrorless camera sales reportedly fell by a fifth while SLR sales were up by 1%. The SLR market is, of course, utterly dominated by Nikon and Canon, with Sony a distant third.

The report says that the only products to come close to bridging the gap between smartphones and cameras are Sony’s QX lens-style cameras, which have been a surprise hit. 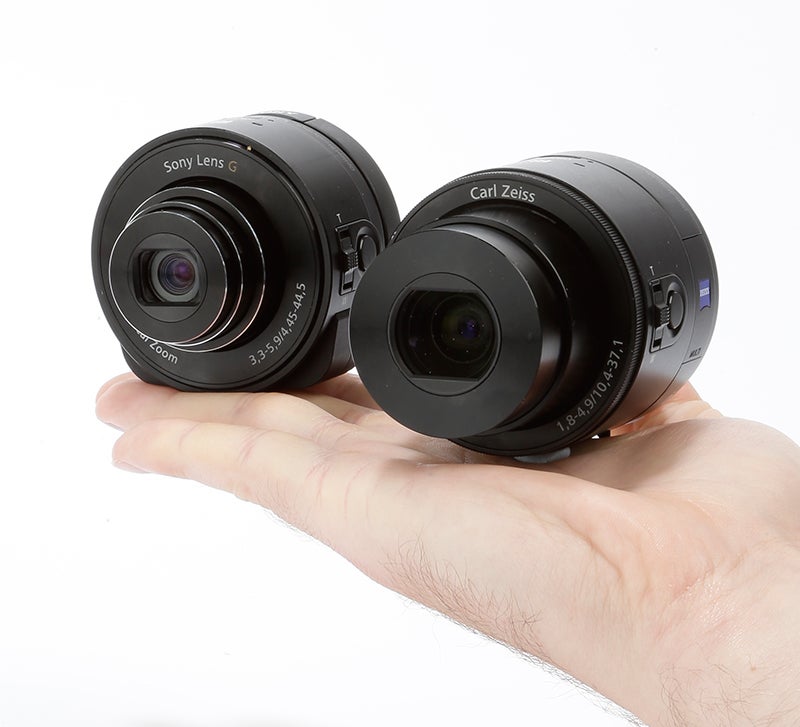 Photographers are reportedly using the QX cameras in unexpected and inventive ways, such as taking creative self-portraits by putting the cameras at a distance then using a smartphone to release the shutter.