Pentax today announced the K-3, the latest camera in the K-series of DSLRs. Here's how the Pentax K-3 excels past its predecessor, the K-5 II

Pentax has unveiled the K-3, the latest in its flagship line of DSLRs. We reviewed the K-5 II earlier this year and were very impressed with it, but the K-3 is already shaping up to be a significant improvement. Here’s what you need to know: 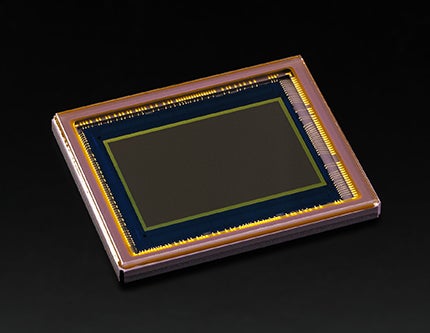 Sized 23.5mm by 15.6mm, the new sensor on the K-3 sees Pentax entering the megapixel war in earnest. This, combined with the new imaging engine (more on that later) should see the K-3 producing much clearer and sharper images than the K-5 II, which did sometimes suffer from a little too much noise. 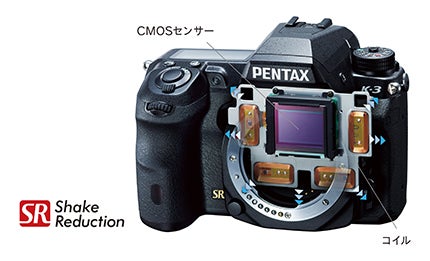 The K-3 features an all-new advanced SR mechanism that is capable of applying microscopic vibrations directly to the sensor unit during image exposure, generating an equivalent level of moiré reduction as an anti-aliasing filter. Unlike an anti-aliasing filter, however, this can be switched on and off at will, allowing the user to compensate appropriately for moiré-prone scenes.

The K-5 II’s SAFOX X AF module is out, replaced by the new SAFOX 11 module that boasts an impressive 27 AF points. It optimises auto-focus with data from the RGB light sensors (again, more on those later) and Pentax says this will allow it to focus faster and more accurately.

Continuous shooting at 8.3 images per second 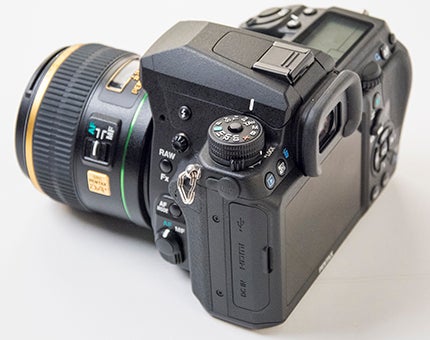 Several new mechanisms have been put in place to increase the shooting rate from the K-5 II’s 7fps to a beefier 8.3, including a high-speed control mechanism that independently regulates the shutter, mirror and diaphragm.

Announced alongside the K-3 is a new Flucard for Pentax 16GB memory card (OFC-1) that’ll let you control the camera’s shutter, check the live-view image and download images recorded all via a smartphone. Pop it in one of the dual memory card slots, install the software and you’re good to go. 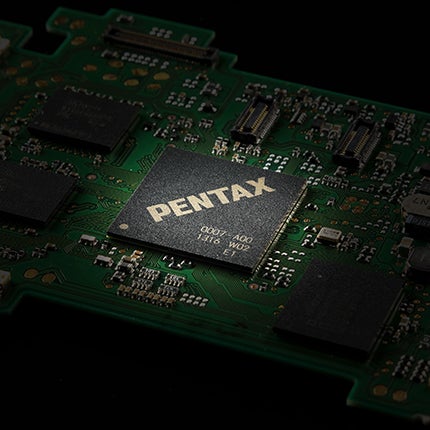 Precisely match settings to scenes with the new analysis system 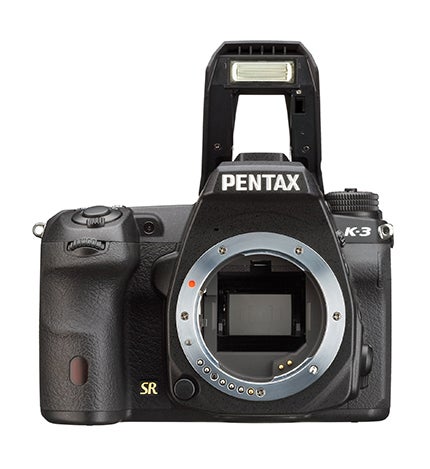 While we were impressed with the K-5 II overall, we did notice unexpected under- and overexposure in certain situations. The K-3 promises to fix that, with greater exposure accuracy than ever before thanks to the new Real-Time Scene Analysis system. A new 86,000-pixel RGB light-metering sensor allows the K-3 to assess scenes with greater accuracy for correct exposure, to a luminance level as low as -3EV. This system also works in conjunction with AF, AWB and flash to provide quick, accurate scene assessment.

The new Pentax K-3 is set for release in November 2013, priced £999.99 body-only. For our complete rundown of the Pentax K-3, complete with video, head here.