System cameras have been coming on leaps and bounds, and the Olympus OM-D E-M1 is the most complete model yet. We offer five reasons it could supercede a DSLR as your primary camera

Our review of the new Olympus OM-D E-M1 recently dropped, and (spoilers) it’s a hugely impressive camera that took home a WDC Gold Award. It’s good enough, in fact, that it got us wondering if it could be the system camera that tempts DSLR users over to system cameras.The jury’s still out for the time being, but here are five reasons it could just do it… 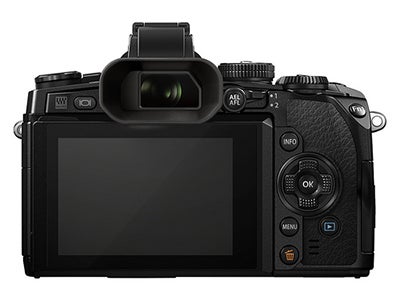 2,360,000 dots of resolution. 1.48x magnification (0.74x 35mm equivalent). Edge-to-edge clarity and a refresh rate of 120fps. Brightness that adjusts to scene conditions. Purists may still love optical viewfinders, but the EVF of the EM-1 is a superb feat of engineering that offers pin-sharp precision and significantly better low-light performance than you’ll get with a system of mirrors. As Phil said in his review, it’s the best we’ve tested.

2. It’s not all about image quality 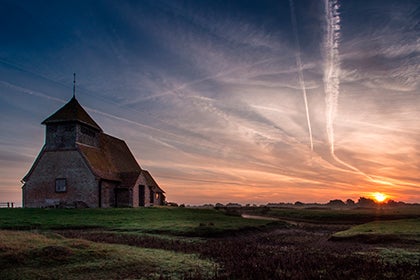 The megapixel gap is closing, and more and more manufacturers are finding other ways to get more out of their sensors. While the E-M1 features the same 16.3MP sensor as the E-M5, its resolution potential has been boosted thanks to the exclusion of a low-pass filter – an increasingly popular trend. The new TruePic VII image processor gives the camera the horsepower needed to reduce aliasing and moiré. In an age when a phone can and does boast a 41MP sensor, can megapixels really be so important to camera users? 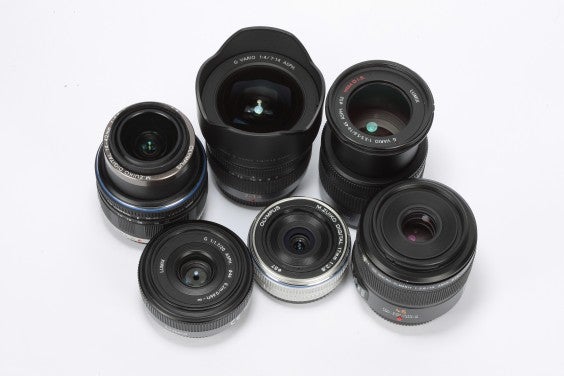 The point of the introduction of systems like Four Thirds and Micro Four Thirds was to give interchangeable lens camera users the greatest amount of shooting flexibility possible, and the sheer number of lenses in the range opens up a wealth of possibilities. While the problem before was that AF tended to be slow when Micro Four Thirds cameras were equipped with Four Thirds lenses, this issue could be a thing of the past because…

4. The E-M1 reworks the slow AF of Four Thirds 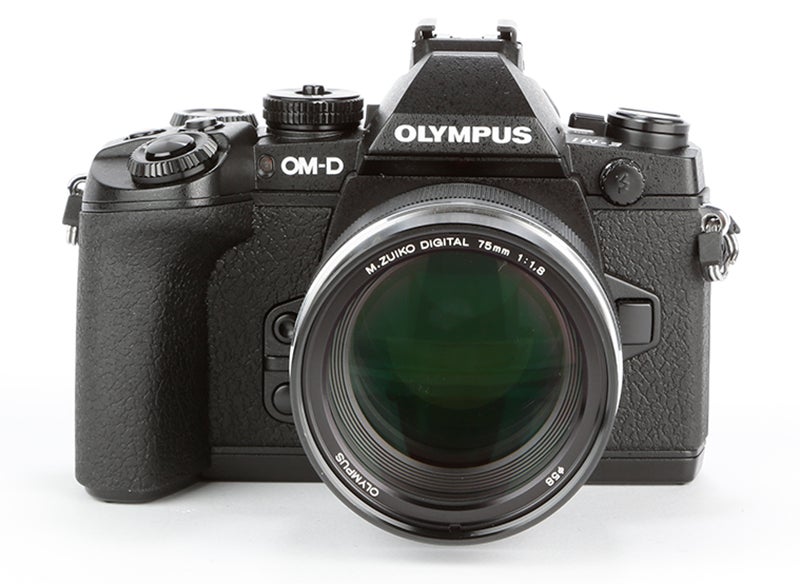 5. It takes the best of what’s gone before 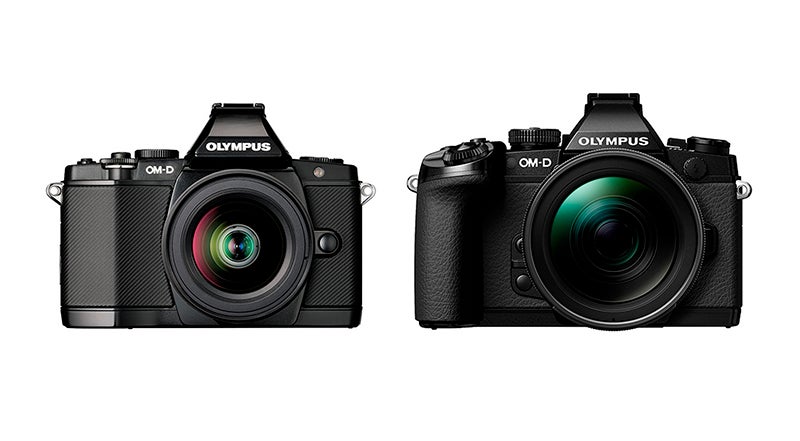 Borrowing liberally from what has gone before, the OM-D E-M1 lifts many of its features from its predecessors in the E-M, E and E-P series. The EM-5’s revolutionary sensor-shift anti-shake system has been retained for its successor, and improved to offer a four-stop correction. The wireless connectivity that was sported by the E-P5 has been included, and the AF performance matches that of the E-5. Four Thirds and Micro Four Thirds cameras are often touted as all-in-one solutions – the E-M1 may not be quite there yet, but it’s as close as we’ve gotten so far.