Many people are drawn to the idea of a single lens that covers every need from 18mm wideangle to 200mm telephoto and beyond. Such an optic would avoid the need to ever change the lens, so you’d never miss that once-in-a-lifetime shot because you had the wrong one fitted, and of course you’d never get dust on your sensor.

If you suspect there must be a catch then you’re right; there are trade-offs with such lenses. In general, the longer the range, the more the optical quality tends to suffer, with lower contrast, poorer edge sharpness and greater distortion. Superzooms are jacks of all trades but masters of none, and will be outperformed by prime lenses, and many zooms with a shorter range.

The maximum apertures are pretty small too (as low as f/6.3 at the tele end) so you may have to raise the ISO more often to shoot handheld.

However, depending on what you photograph and the level of quality that you demand, you may find these to be sacrifices worth making.

The fact is that at smaller print sizes the average user is unlikely to spot many of these optical deficiencies, so they are fine for users who want reasonably good pictures that won’t be printed too big or studied with a magnifying glass.

If it sounds like a superzoom lens might meet your needs, here are a selection of lenses in a range of mounts that are some of the best going… 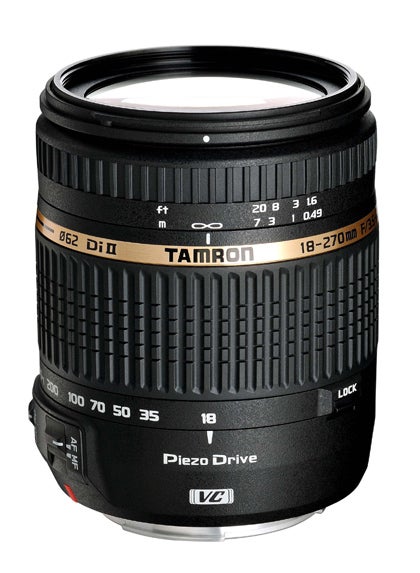 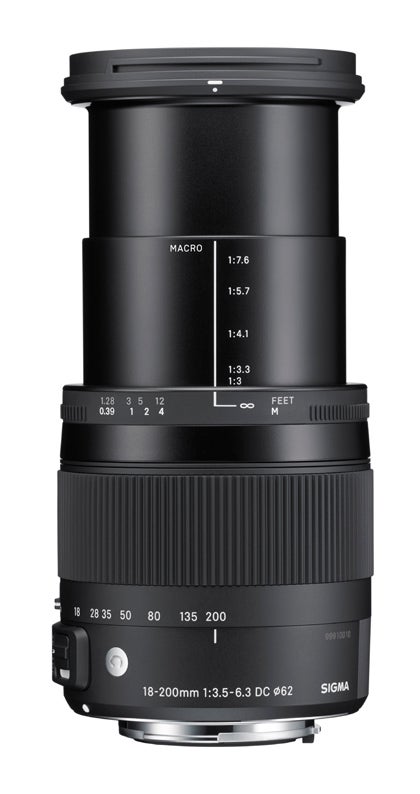 The Sigma 18-250mm is an affordable superzoom that offers a little bit more telephoto reach over the 18-200mm lenses typically offered by many first-party manufacturers.

The lens features built-in optical image stabilisation that works quietly and effectively to keep images sharp, while image sharpness impresses too. In lab tests MTF curves remain above the critical 0.25 cycles-per-second all the way down to f/16. 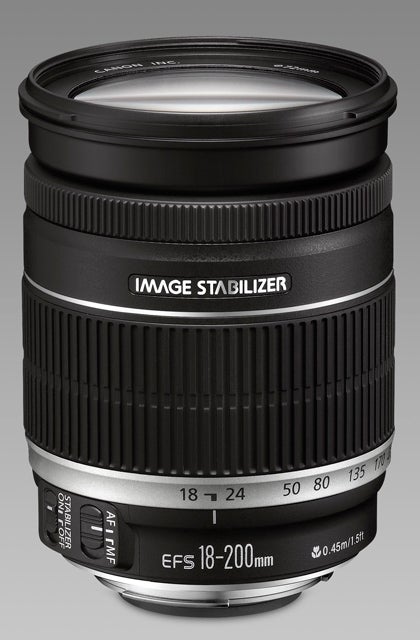 Designed specifically for Canon APS-C DSLRs this is a popular choice for those looking to make their first upgrade from a standard 18-55mm kit lens.

Image sharpness is excellent at wideangle and intermediate zoom settings, but does tail off the closer you get to 200mm. 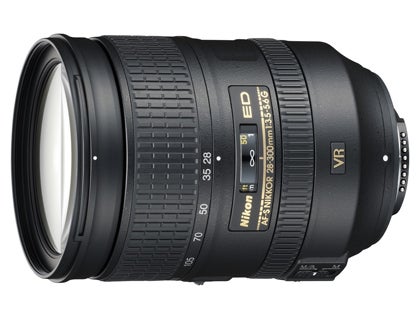 A relatively new addition, this 28-300mm superzoom is designed for full-frame Nikon DSLRS but can also be mounted on APS-C models too, where it will offer the 35mm focal range equivalent of 42-450mm.

The lens features the second generation of Nikon’s Vibration Reduction technology along with Silent Wave Motor technology for quiet focusing. Image quality is very good on the whole, especially when the lens is used at settings of around 50-150mm.

Impressively, our technical test revealed no signs of colour fringing either.