Rule of Thirds – Breaking the Rules

They say that rules are made to be broken, and the rule of thirds is no exception. In the same way that observing and complying with the rule of thirds can add impact to your images, defying it in some instances can do the same. For example, why not try placing your subject in the dead centre of the frame, or indeed shoot a landscape with the horizon directly in the centre? And introducing a strong element of symmetry to your image can have the same stabilising effect on your image as the rule of thirds, thus allowing you to abandon it. 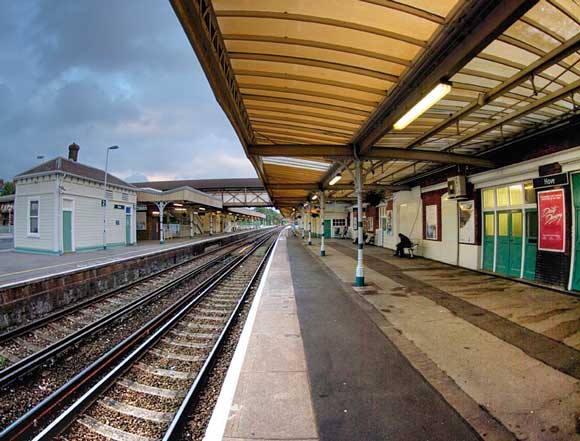 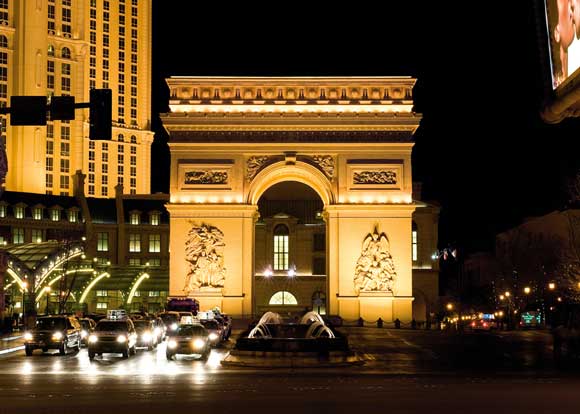 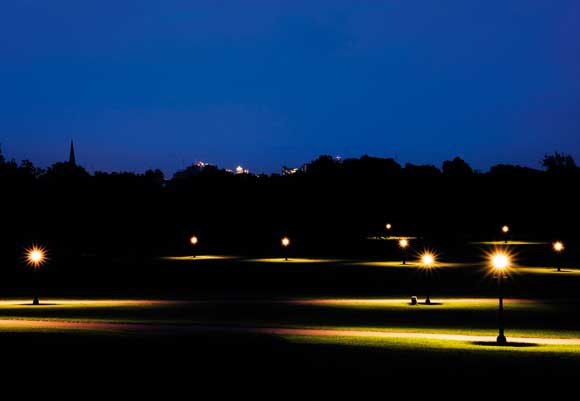