Having more megapixels must mean bigger, better pictures, or does it?

To start with, it should be self-evident that the image you capture can only be as good as the optics used to focus the image in the first place. It is no good having a 16 megapixel full-frame sensor unless the glass on the front of the camera is capable of resolving a picture that is sharp enough to make full use of those extra megapixels.

Not only that, but you have to bear in mind that the optimum resolving power of a lens used with a full-frame camera is usually somewhere around f /8 or f/11. At the widest apertures you are more likely to experience a lens performance drop-off towards the edges of the frame. Meanwhile, at the smallest apertures you begin to see the effects of diffraction, which diminishes the effective sharpness of a lens. These two main factors have a bearing on the ultimate resolving power of a sensor at a given frame size.

How far can we keep going? 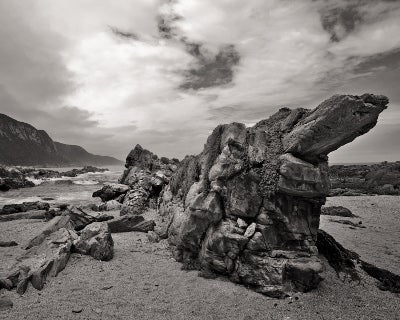 Many people have assumed that digital cameras will just keep having more megapixels. But surely there comes a point where it isn’t possible to squeeze any more photosites onto a sensor? The main limitation here is that as the photosites on a sensor are made smaller, the physical number of photons that can hit each photosite diminishes accordingly.

With a 21-24 megapixel full-frame 35mm sensor, the number of photons resolved per pixel can be calculated as being as low as 6 for the darkest shadows. Photon detection is also random and the signal to noise ratio increases as there are fewer photons to record. This highlights another physical constraint: how well can a sensor can resolve shadow detail as you attempt to squeeze more photosites into the same fixed frame size.

In a paper by David B. Goldstein, Physical Limits in Digital Photography published on the Northlight Images website, Goldstein has taken into account the limits of shadow detail recording with small-sized photosites as well as the limits of current lens optics. He has suggested that in the case of full-frame digital SLRs, 25-35 megapixels is the current practical limit. 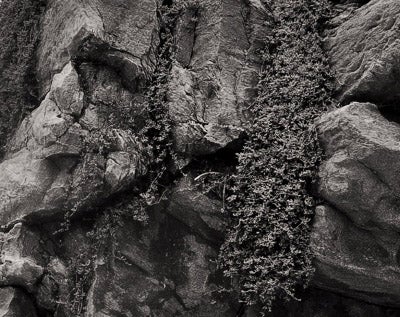 This is based on research using the best quality lenses at an optimum lens aperture of f/10. Until there is some breakthrough in lens design that offers better performance at wider apertures, then this will be the current physical limit. One way to obtain improved digital resolution would be to increase the size of the sensor. If you want better image quality than can be achieved from a top of the range full-frame digital SLR, then you need to buy a medium format system. However, Goldstein points out that with bigger format camera systems you often need to stop down more to achieve a comparable depth-of-field to that of a smaller format camera system. So if matching depth-of-field capability is important, the trade off is that you don’t necessarily gain as much extra resolving power as you might expect.

If we look at the implications for smaller format, compact digital cameras, we have already hit the limit. The sensors in these cameras are much smaller than a digital SLR. According to Goldstein, the optimum lens performance for most compact cameras would be around f/2.4 and he points out that there is so far only one compact camera that allows you to shoot that wide.

As you stop the lens down the resolving capability at the smallest aperture will decrease to just a few megapixels. So, with one of the latest 12 MP compact cameras, you are probably only going to be able to fully appreciate the benefit of all those megapixels if you can shoot using the widest lens aperture available! In the case of compact digital cameras we have probably already reached the limit at 12 megapixels.

Based on my own experience, once digital SLRs were able to capture more than 10 megapixels, I found this was plenty enough pixels to work with for most purposes. I have large A1-size framed landscape prints on the walls in my house that were shot using the Canon EOS 1Ds MkI, which was my first proper 11 megapixel digital SLR camera (see figure below).