You may sometimes have a choice between two similar lenses; one with a fixed aperture, the other with a variable aperture, priced higher and lower respectively. Which is the better buy?

Firstly let me say that there is no simple answer to the question of whether it is better to buy a cheaper variable-aperture lens or a more costly fixed-aperture lens. If price is a prime concern then the less costly lens will always look more appealing – and it may not be significantly lower quality than the more expensive lens if used appropriately.

Of course there’s more to the differences than price alone, as the table below shows.

Clearly the more expensive lens is bigger and heavier; it contains more glass and benefits from a more sophisticated anti-shake (Vibration Reduction) system. It is also Nano-Crystal Coated and in tests to date all lenses that benefit from this new Nikon technology have proved to be excellent performers all-round. 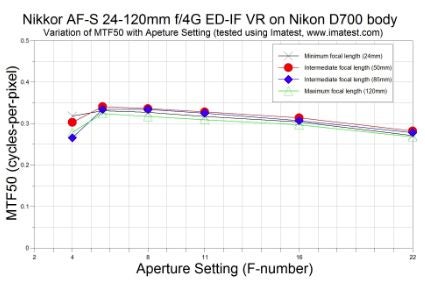 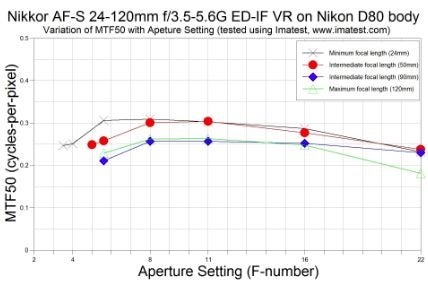 So what does this tell us? Clearly the more expensive lens turns-in a better technical performance, which is a good thing – but is it twice as good? Not numerically but if every ounce of quality is important then the extra performance is worth having. If it were my money then I would save a bit longer and buy the f/4 fixed-aperture lens rather than rushing out to acquire the cheaper lens sooner. But I certainly wouldn’t dismiss the variable-aperture lens either. They’re both good zooms and the final choice must come down to each individual’s financial wealth and photographic demands.