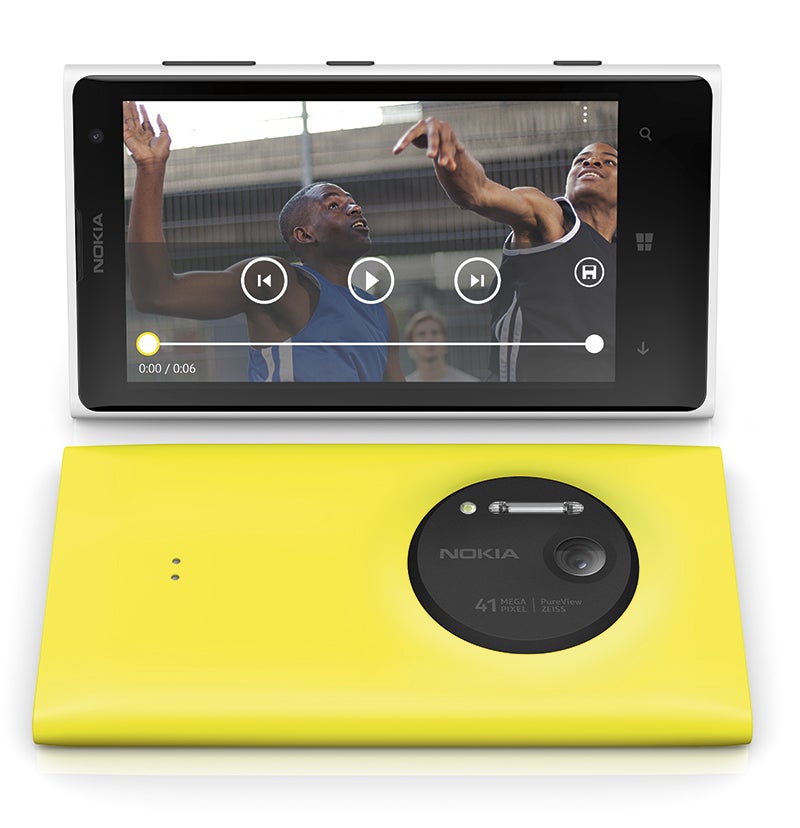 The first thing you notice about the camera is that it’s a little slow to come on – about 4-5 seconds, whether you press the shutter button or tap the tile. Its dual-core Snapdragon processor and 2GB of Ram seem to struggle a bit with the task of managing that enormous imaging chip.

It’s a bit sluggish between shots too, taking about five seconds in the Pro Cam app to process all that data before you can shoot again. This isn’t necessarily a big issue – photographers have always understood the need to sacrifice speed for higher image quality, which is why more landscape than sports photographers use large format cameras – but it can be a little frustrating when you are faced with a fast changing scene.

The answer of course is to switch to Smart Cam mode in these scenarios which, once it’s take a similar time to boot up lets you shoot a burst of ten shots at 4fps, but only at 5MP resolution.

The shutter lag is about on a par with most smart phones. Exposure isn’t instantaneous so capturing ‘decisive moments’ can be a challenge. Focus acquisition is reasonable in good light, less so in low light, but is generally accurate, and at least the picture taking process can be speeded up a little if you switch to manual focus.

The image stabilisation was effective enough to produce sharp images as low as 1/15sec in our tests, with careful shooting technique, and with a steady hand you could go lower still, while video looks smooth even when tracking a moving subject.

A stand out feature of the Lumia 1020 is the screen. It may not be the biggest or most resolute on the market but it’s unquestionably the easiest to see clearly in bright sun. The colour and clarity are excellent, and images really ‘pop’ on the screen. So much so that they never look as good once you get them off the phone and view them on your PC. The screen itself is responsive to the touch too, and there were no issues around sensitivity or lag time.

The Xenon flash is a lot more powerful than the LEDs on most other phones, but the results are just as ugly as those from every other camera. It does make a more effective fill light in bright sun, and does have the extra oomph if there’s no alternative but in low light, if your subject is static, you’re more likely to get better results if you turn it off and rely on the camera’s image stabilisation and superior high ISO performance.