The new iPhone 5 has the best camera in an iPhone yet. We review it up against its acclaimed predecessor

The iPhone 5 has a newly designed sensor but retains the same 8MP resolution, and has a new sapphire crystal outer lens, added more for scratch resistance than any gain in optical quality. The big improvement though is the speed, thanks to the new A6 processor which is twice as fast as the A5. This offers many benefits, from gaming to web browsing, but it also enables the camera to be activated more quickly, and images to be captured, edited, saved and shared more rapidly. 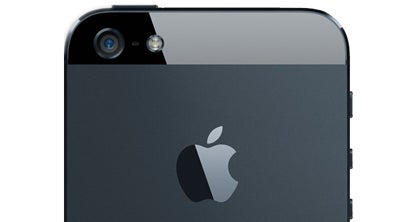 Apple has also added several functional photography improvements. It has boosted the top ISO from 1000 to 3200 (though you can’t select this manually), and the front camera is now HD, so self portraits and FaceTime chats look better.

There’s a new panorama mode which produces instant 240° images by sweeping the phone in an arc – a feature found on some cameras. Video recordings benefit from some enhancements too. The image stabilisation has been beefed up to make recordings smoother, while the addition of an extra rear-facing mic provides better sound than having to use the phone mic, which faces the wrong way for video. Also users can now take  1920 x 1080pixel still images during video recording – a great feature for anyone who has agonised over whether to shoot stills or video of junior’s school sports day sack race. 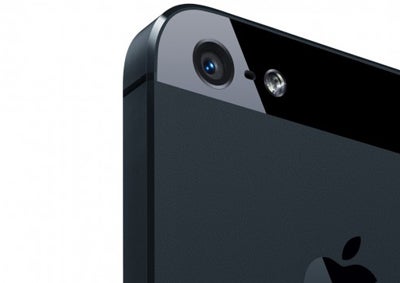 The iPhone 5’s wider screen is of little benefit for stills photography, since images are still captured in the 4:3 ratio (unless you use one of the third-party apps that offers different aspect ratios). It does, however, help when viewing panoramas, and of course when shooting HD video.