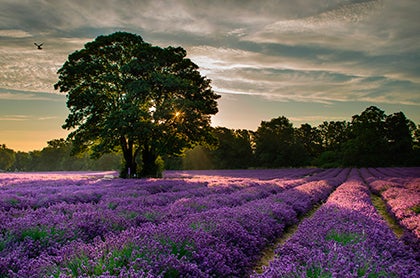 I found the Auto White Balance could be relied upon to deliver pleasing results in most scenes, though I did find that when shooting either early in the day or later on when the sun was low that results were a little on the cool side. Indoors and under mixed lighting, the K-500 did a good job at delivering well balanced images

Some previous models have tended to under expose the scene and while in general the K-500’s 77-zone metering system coped well, I did find that on occasion – particularly shooting subjects with quite a bit of sky in the shot, that the K-500 did opt to under-expose the scene, often by a stop or more.

There’s no surprises to find that the JPEG files display the more pleasing colours and contrast straight out of the camera, though the Raw file retains more detail at higher sensitivities and naturally has the wider exposure latitude for post processing.

While the 16.28MP resolution offered by rivals isn’t quite as impressive, you’ll still be able to produce large A3+ prints at 240ppi without the need to interpolate the file, though cropping the image can be limited.

Looking at results from our resolution test chart and the K-500’s sensor performs well, resolving detail down to just over 24lpmm (lines per mm), dropping to a still very respectable 22lpmm at ISO 6400. Real world tests also show good levels of detail, though we’d recommend using an alternative to the supplied 18-55mm kit lens for ultimate sharpness.

As you’d expect at the low-end of the K-500’s sensitivity range, images display little if no noise. You have to be shooting at ISO 3200 or above to see a hint of noise in our JPEG files, though we did see a hint of coloured Chroma noise in Raw files at ISO 1600.

At ISO 6400 and JPEG files display some speckled Luminance Noise, though we couldn’t see that much in the way of Chroma noise. Raw files behave a little differently at the same sensitivity, with some Chroma noise also present, but with images displaying a touch more detail.

Images are still more than useable until ISO 51,800, where quality drops off noticeably, with pronounced Chroma and Luminance noise visible.