The Nikon D800 features the world’s largest resolution full-frame sensor. Just how good is it? Find out in the What Digital Camera Nikon D800 review 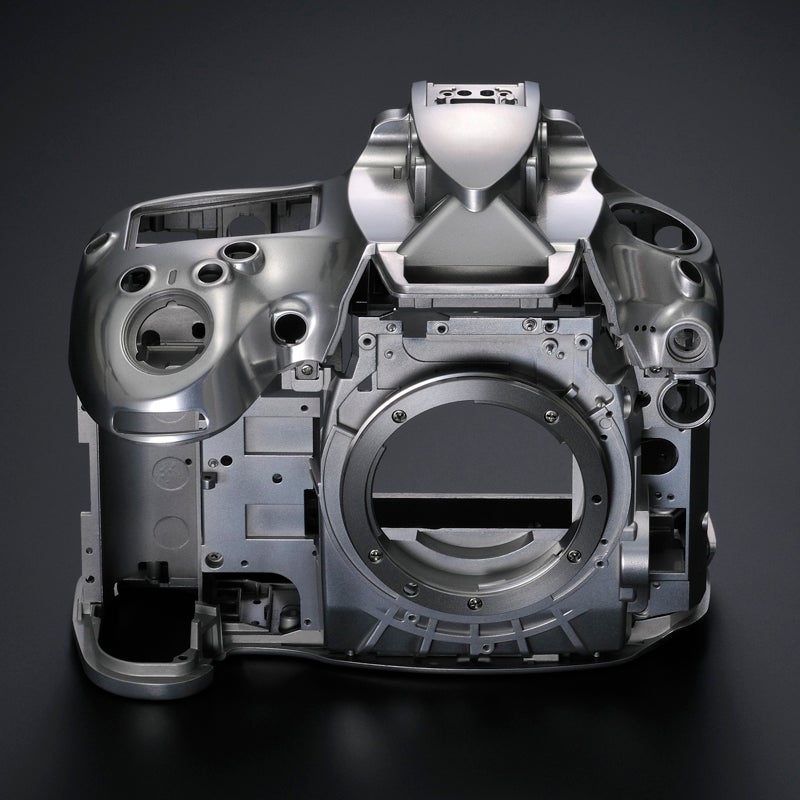 While the overall size and weight is very similar to the D700, when compared side-by-side, there have been quite a few changes – both design wise and button arrangement.

The Nikon D800 takes some of the design cues from the D4 – it takes a much more sculptured, plumper shape compared to the D700. Just like the D4, the angle of the shutter button has been altered, changing from an angle of 28° on the D700, to a slightly steeper 35° to make it more comfortable after long periods of shooting.

First seen on the D7000 and most recently the D4, the AF/M focus switch positioned to the side of the lens mount has also been refined. Instead of offering separate positions for AF-S or AF-C, as well as manual, there’s now the single choice of AF or Manual. To select between Single or Continuous AF, there’s now a button to press in the middle of the switch, and by using the sub command dial, you can toggle between the two modes, while the AF area mode is selected via the main command dial. This is relayed in the viewfinder, meaning you don’t have to lower the camera from your eye if need be.

Working our way round to the top of the camera and the release mode dial has been refreshed. It’s more pronounced than the one on the D700, and along with single, continuous, self-timer and mirror lock-up drive modes, there’s also a dedicated ‘Quiet’ mode, where the noise of the shutter release is dulled for when you’re shooting in sensitive surroundings such as a church. The buttons sitting in the middle of the release mode dial have grown from three on the D700 to four on the Nikon D800, and along with controls for White Balance, ISO and Quality, there’s now an additional Bracketing button. 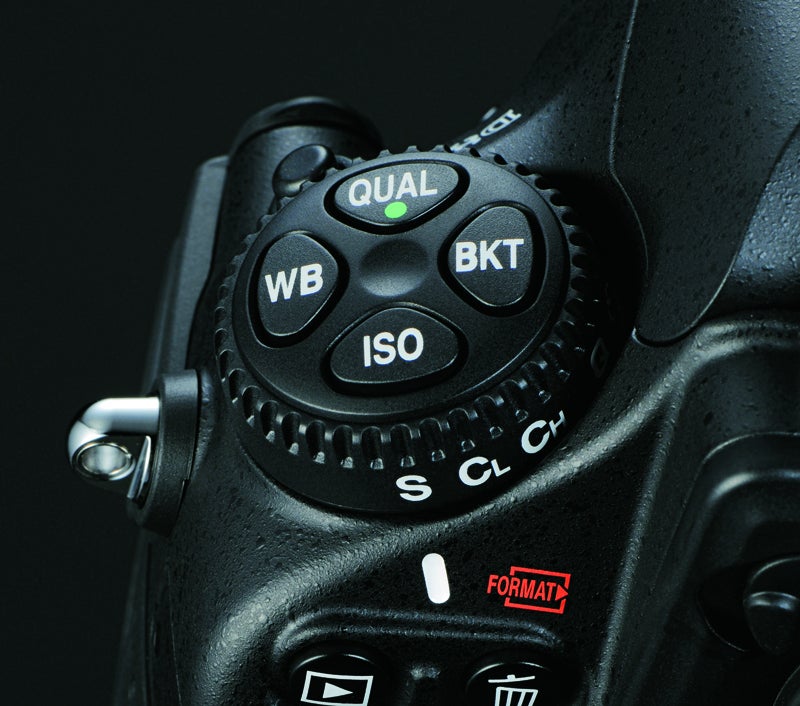 Along with the Mode and Exposure compensation buttons next to the shutter button is a Movie Record button. This pushes the Mode dial to the left and if you’re used to swapping between modes with your D700 while the camera’s raised to your eye, you can inadvertently hit the wrong button. Nothing major, but could be a bit of a nuisance for some.

Turning to the rear of the Nikon D800 and the most notable change apart from the slightly larger screen is the addition of a Stills/Video switch in place of the AF area mode switch. Other button placements are the same as the D700, though the zoom in/zoom out buttons have been reversed. They’re positioned the same as on the D4, but if you’ve been using a D700 then you can find just through habit that you hit the wrong button when you want to zoom in or out when reviewing an image. 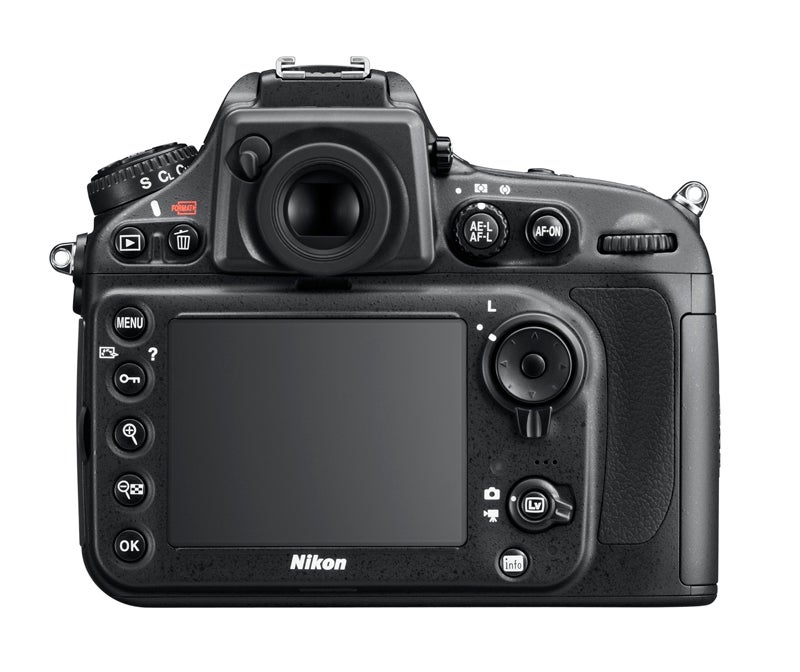 The overall feel of the Nikon D800 is very good. Nikon have managed to make it 10% lighter than the D700 but still maintain that high-end, quality feel. As you’d expect for a camera of this class, the body is constructed from magnesium alloy and comes with a host of weather-sealing to protect it from the elements, while the handgrip and it’s tactile rubber finish provides a solid grip.