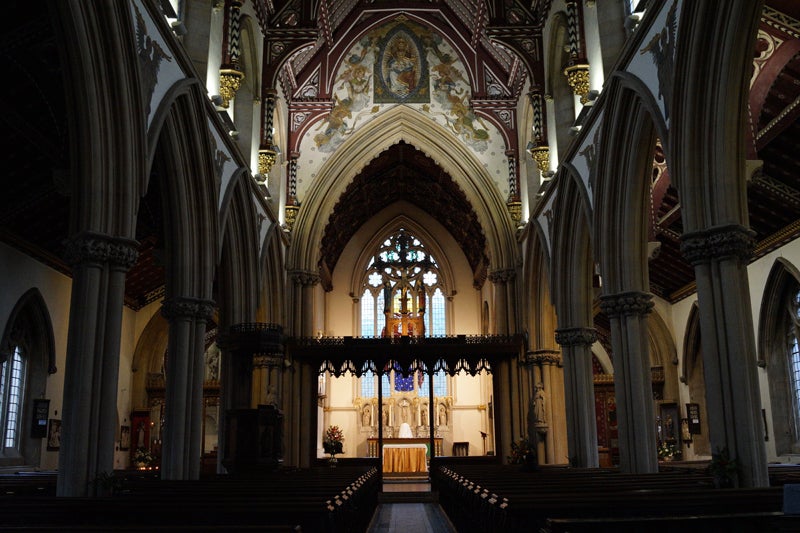 This is just a small selection of sample images shot on the Sony RX1, for the full collection please visit our Sony RX1 Sample Image Gallery.

In the hundreds of images captured for this test, only a small handful showed any errors in judgement on the part of the Sony RX1’s Auto White Balance system. In addition to a couple of slightly purple casts captured under natural light, the only time the camera’s Auto White Balance system produced slightly inconsistent results was under a combination of daylight and halogen spotlights, conditions which would tax any camera’s AWB system. 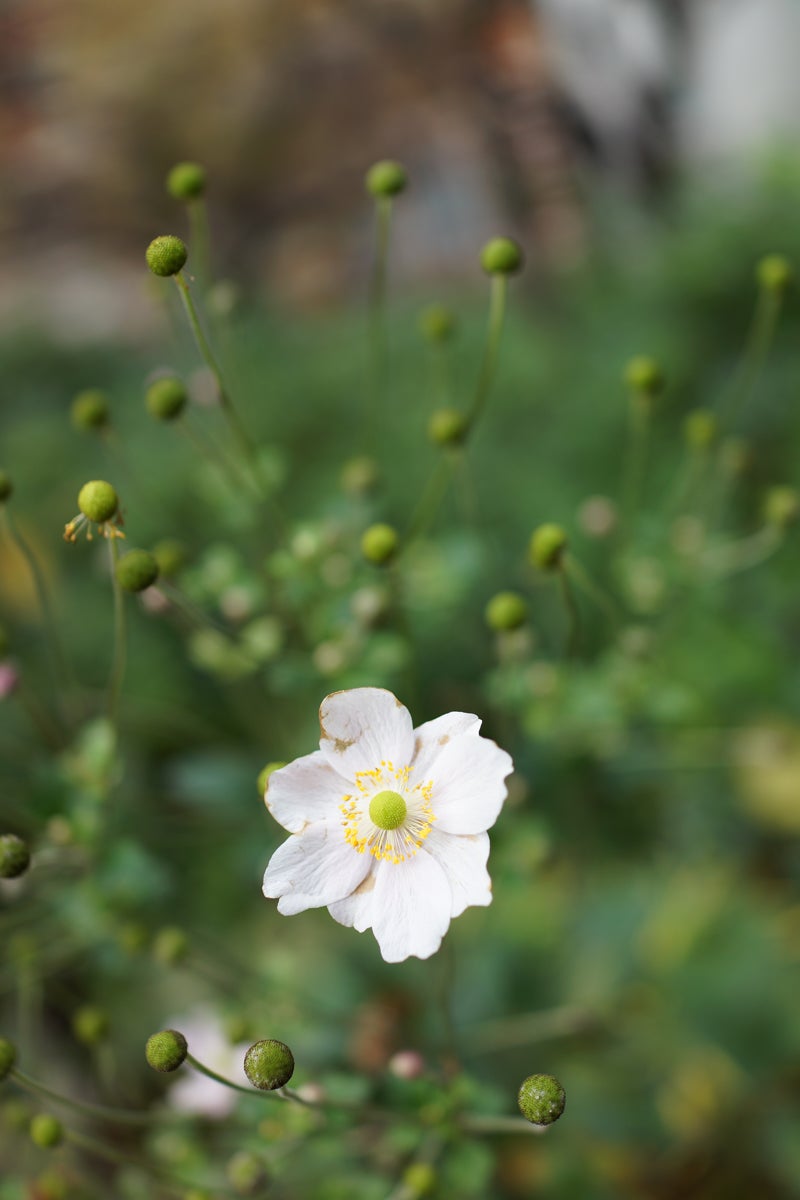 In balanced conditions, and when the Sony RX1 is set to its evaluative metering pattern, images are well-exposed with no obvious bias towards shadows or highlights. The camera does tend to behave fairly predictably when faced with areas of darker and brighter details, such as when capturing trees against skies, in that it (quite significantly) underexposes the main subject. Fortunately, the DRO Auto option brings such underexposed areas back up for a more balanced result. 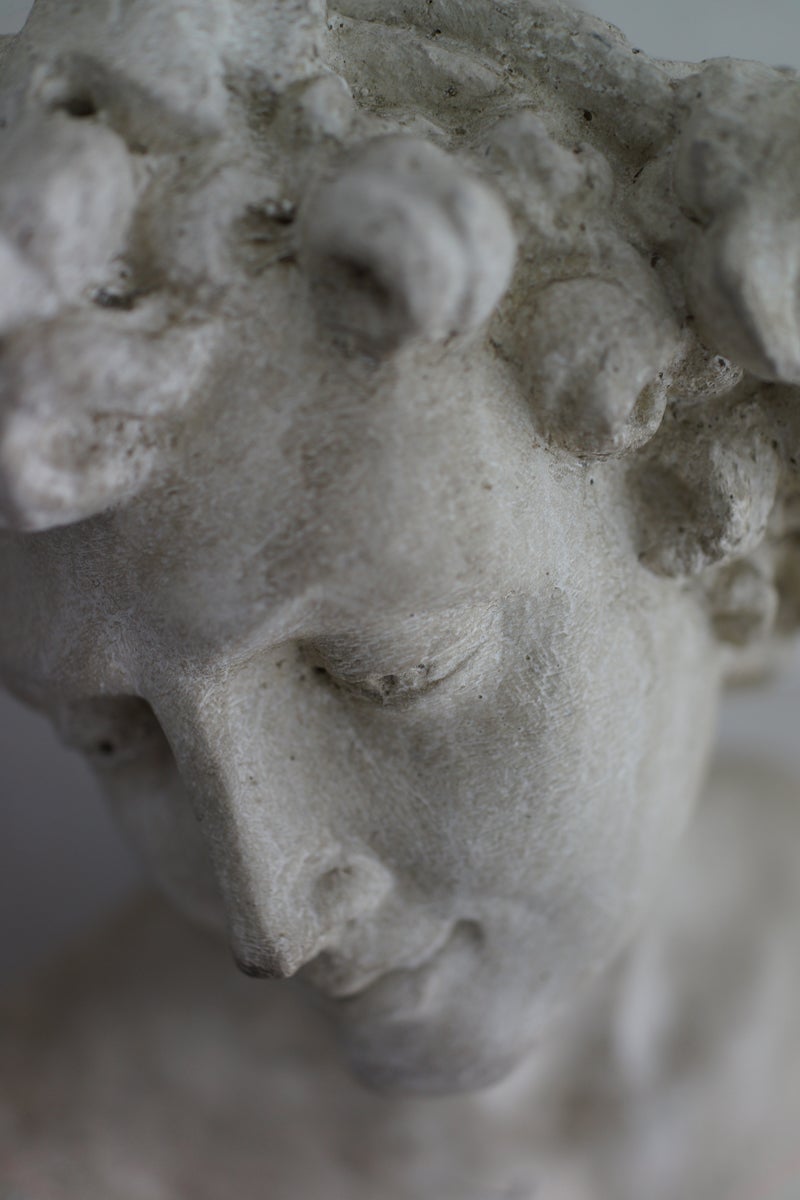 Noise at ISO 6400 is lower than expected, with a significant level of detail prevailing, and the Sony RX1’s noise reduction system does a very good job to remove to chroma noise without affecting details too greatly. At ISO 100 it’s difficult to find noise in shadow areas, although from ISO 200 onwards a patterning begins to emerge. Resolution is superb up to ISO 1600, and reasonably consistent too. At higher sensitivities it remains remarkably strong. 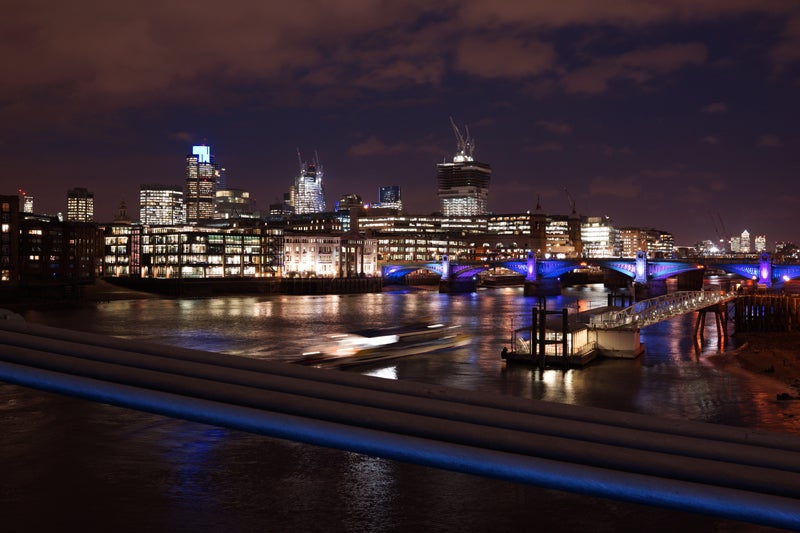 There is a moderate amount of corner softness at the widest few apertures, but central performance is impressive, and once stopped down the former disappears. Out of focus areas are often affected by chromatic aberration, even when the Lens Comp. Chromatic Aberration feature is enabled. Some distortion can also be observed, but the Lens Comp. Distortion feature works well to rectify this in JPEGs. 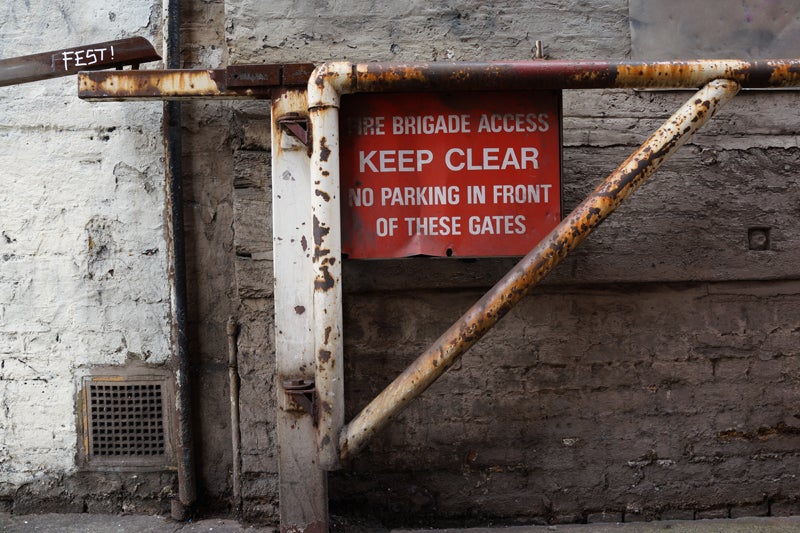 The Sony RX1’s image processing system gently boosts contrast and sharpness in JPEGs, with details showing noticeably more definition. Sharpness is just right – any more and details begin to look unnatural. The noise reduction system is effective at reducing most chroma noise in images, while the Lens Compensation Distortion Correction option also has a noticeable effect to straighten out the slight unevenness from the optic. 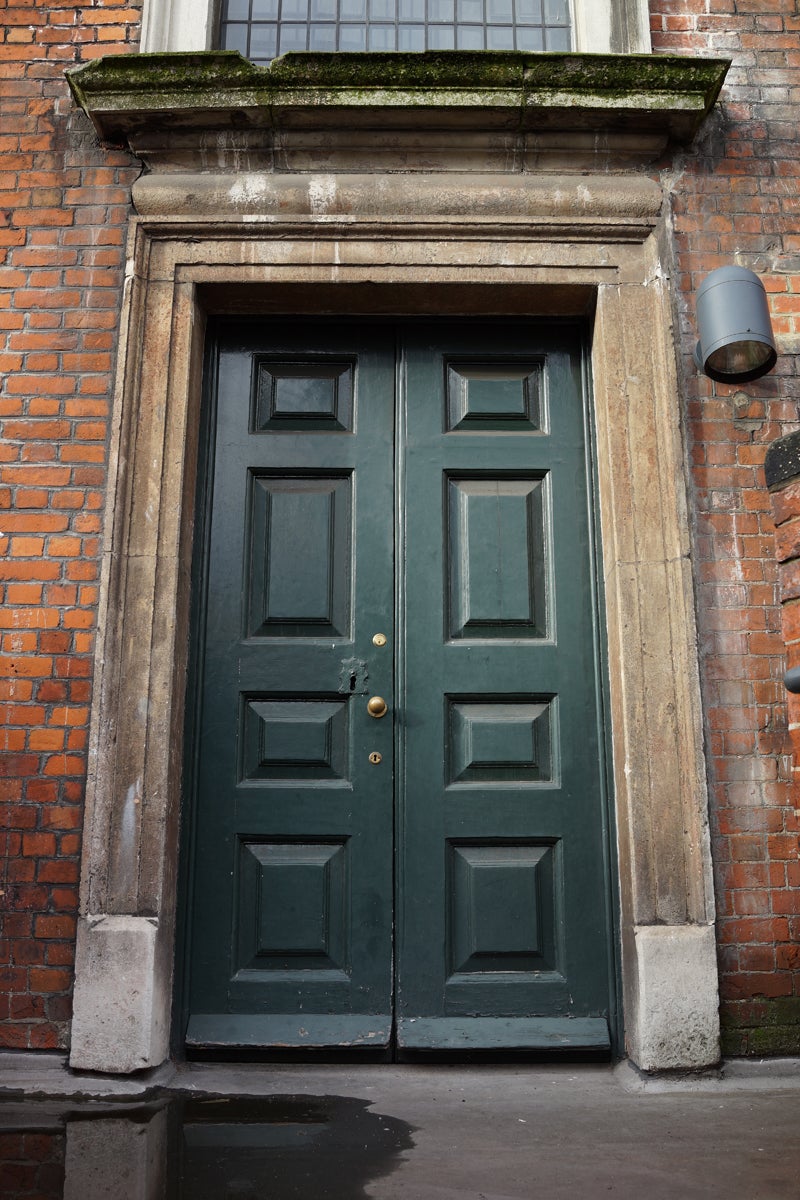 Video footage from the Sony RX1 is high in quality, with smooth and fluid subject movement and details clearly rendered (some noise is present in all but the finest conditions). The OSS function is effective at stabilising the footage, and is particularly useful to keep on when stationary (it’s best deactivated when panning as it can make the scene stagger somewhat). As with the camera’s stills recording, very fine details do show some aliasing artefacts, but sound is recorded with good clarity.