As may be expected for the most expensive compact currently available (by some margin too), Sony has finished the RX1 to a particularly high standard. The magnesium alloy body feels next to indestructible, although at just 482g (with battery and memory card in place) the camera is perhaps lighter than expected. 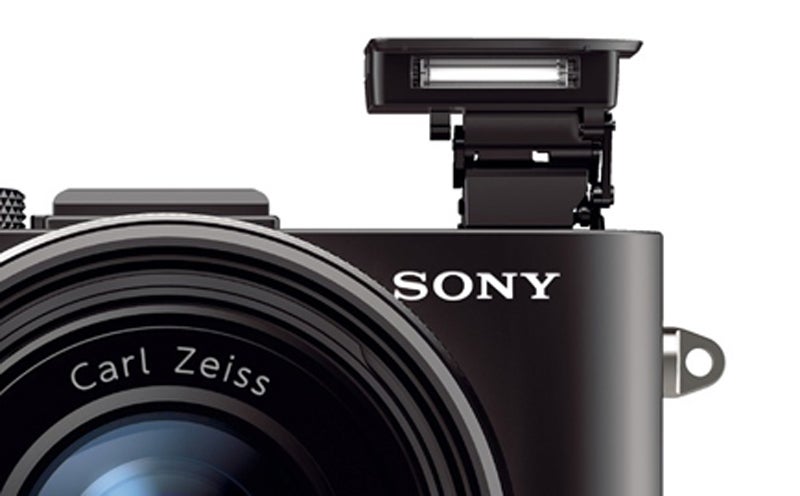 Devoid of any focus switches or a focused-distance window, the Sony RX1’s metal lens barrel is relatively streamlined in its design, with each of its metal rings generously ridged for better purchase. The aperture ring clicks positively for every 1/3EV aperture stop marked on its ring, while the frontmost focusing ring turns smoothly and with enough resistance to facilitate precise manual focusing. Even the lens cap, which Sony could have easily constructed from plastic, sees a mostly-metal build with plastic only used for the rear-most parts, presumably to protect the lens.

The Sony RX1’s grip is nothing more than a millimetre-thick rubber panel which wraps itself around the side of the camera, but together with a considerably thicker rubber panel on the back-plate the camera can be handled relatively securely. It’s likely, however, that some would have preferred a more sculpted grip for even better purchase, such as that on recent compact system cameras such as Panasonic’s GX1. 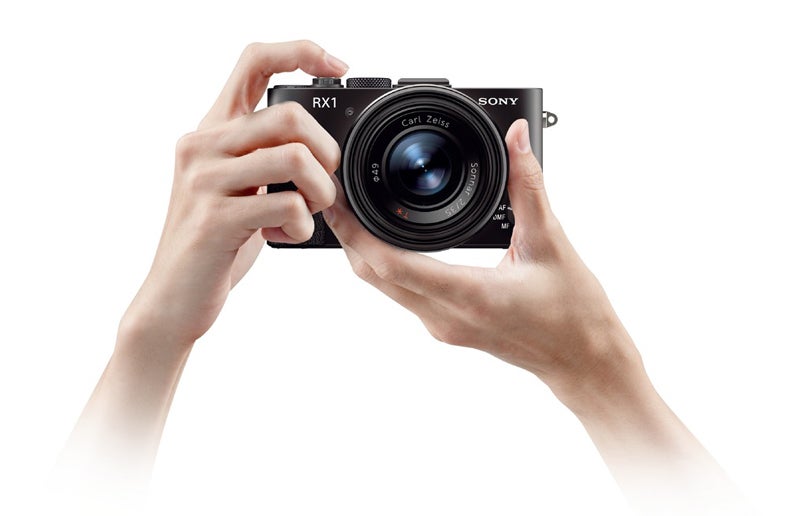 A pair of chunky metal dials on the Sony RX1’s top plate ares separated by a threaded shutter release button, although the exposure compensation dial, which perches on the top plate’s corner, suffers from being knocked out of place too easily, particularly when being taken out of and put back into a pocket. It would help if the exposure compensation values on the LCD were displayed more prominently (perhaps in red, or flashing as with some of the other functions) whenever compensation was applied, but sadly they’re not which means you often realise this is out of position after you’ve taken a handful of images.

The play button also lacks travel and is also awkwardly positioned above the LCD screen, while the movie record button sits at an awkward 45 degree angle between the back and side plates, but these are not significant issues in themselves.

Although Sony has not assigned functions to the left, down and right sections of the RX1’s menu pad dial as standard, each can be programmed to bring up a function of the user’s choice. While the lack of engraving here means the user would have to remember which options are assigned to which controls (unless, of course, they are accessed), this is no doubt something which will become second nature after extended use. Indeed, some may prefer this blank-canvas approach rather than permanent engravings of default functions. 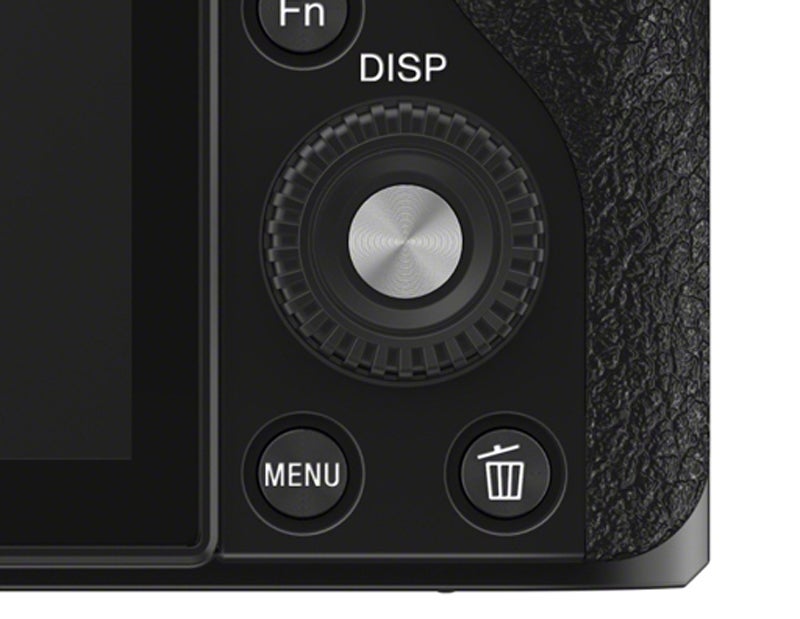